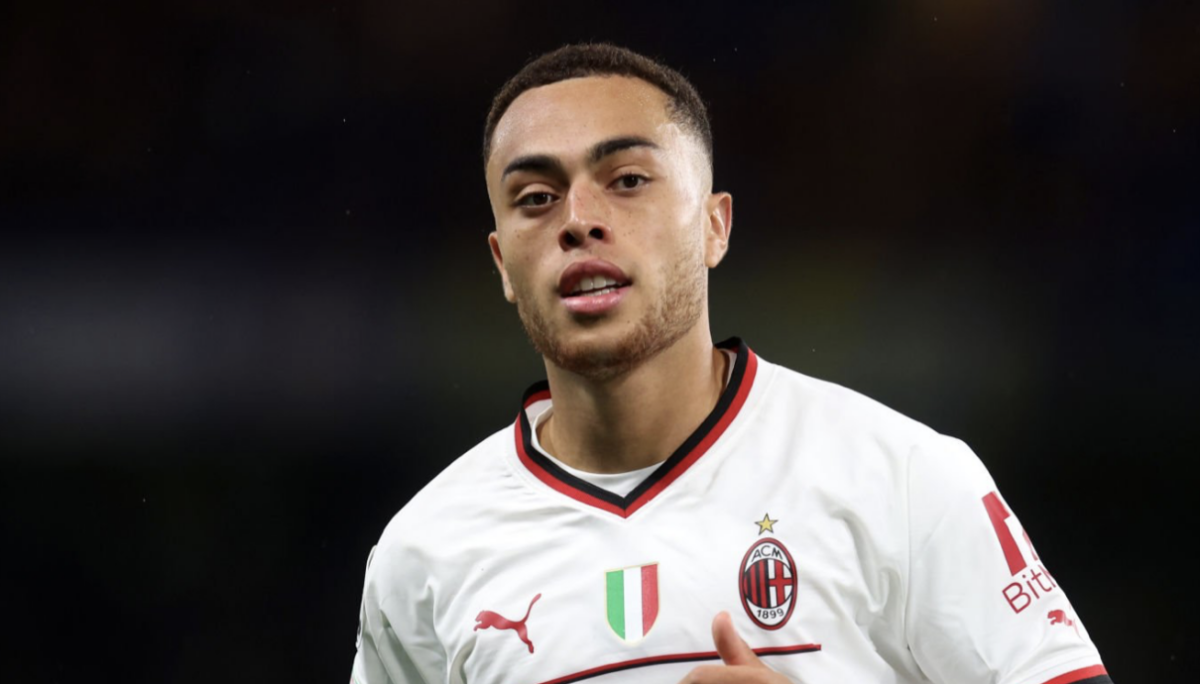 AC Milan is aiming to clinch its knockout berth into the UEFA Champions League Round of 16 this week with Sergino Dest pushing to start for Stefano Pioli’s men.

Dest is coming off a 45-minute substitute appearance on Sunday in AC Milan’s 2-1 Serie A loss to Torino. The U.S. men’s national team fullback has only totaled 90 minutes in one of his eight combined appearances for AC Milan since arriving on loan from Barcelona. Dest has helped AC Milan remain in the fight for a Round of 16 berth but will try and avoid a shock at home to third place Red Bull Salzburg. He made his club debut in a 1-1 draw in Salzburg back on Sept. 6 and will be pushing Pierre Kalulu for the starting job this week at the San Siro.

In England, Josh Sargent will aim to be back for Norwich City against QPR.

Josh Sargent is OUT (Injury) for Norwich City.