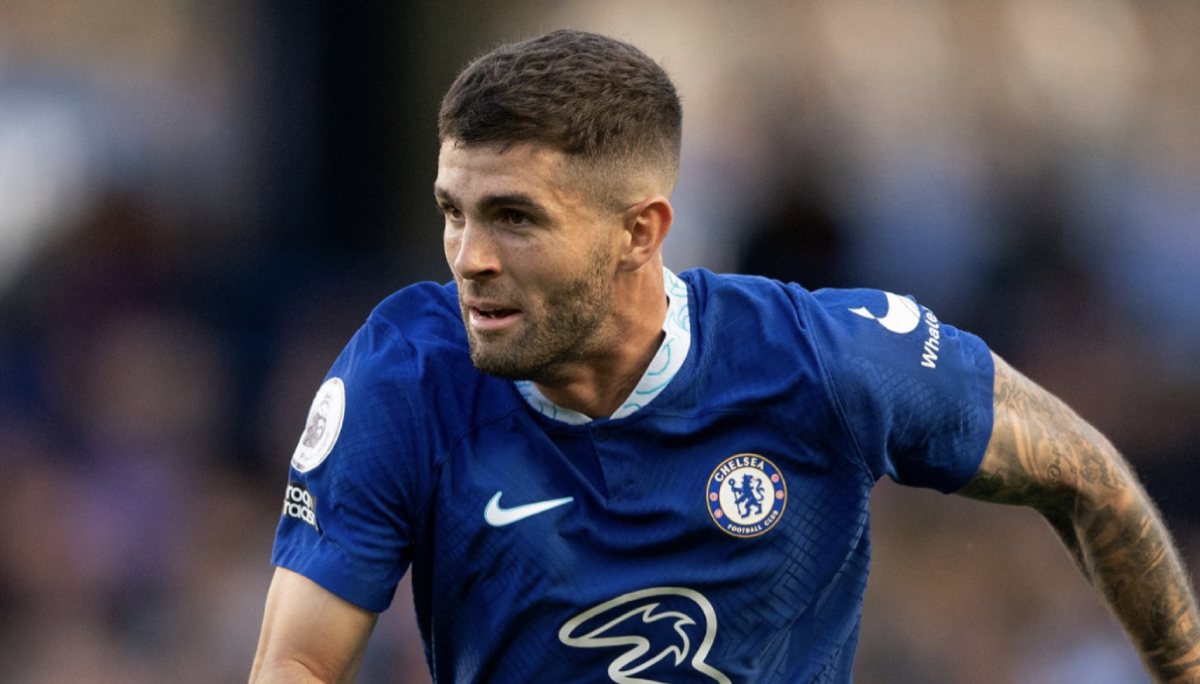 Chelsea got the better of AC Milan in last week’s UEFA Champions League showdown at Stamford Bridge and Graham Potter’s squad will be aiming to complete the sweep of their Serie A opponents on Tuesday with Christian Pulisic and Sergino Dest both pushing for starts.

Pulisic did not feature in last week’s 3-0 home victory in London, but did celebrate scoring his first goal of the season in Chelsea’s 3-0 triumph over Wolves in Premier League play Saturday. The U.S. men’s national team star delivered his best performance of the season, scoring a sensational goal and almost coming close to walking away with a brace. Pulisic will be hoping to start in Tuesday’s trip to the San Siro knowing a victory for the Blues is needed with all four teams crammed in Group E

Dest logged 90 minutes in his first start against Chelsea last week, but struggled along with his defensive teammates in the lopsided loss. The 21-year-old did not feature in AC Milan’s 2-0 league victory over rivals Juventus on Saturday, making him fresh for a return to the starting lineup on Tuesday. Dest will hope for a better performance as AC Milan can leapfrog Chelsea with a victory on home soil this week.

Elsewhere in Europe, Cameron Carter-Vickers returned for Celtic over the weekend and now will aim to lead the Scottish side past RB Leipzig. Gio Reyna is also available for Borussia Dortmund after missing Saturday’s Der Klassiker draw.

In Argentina, Alan Sonora will aim to score for the second-straight match for Independiente.