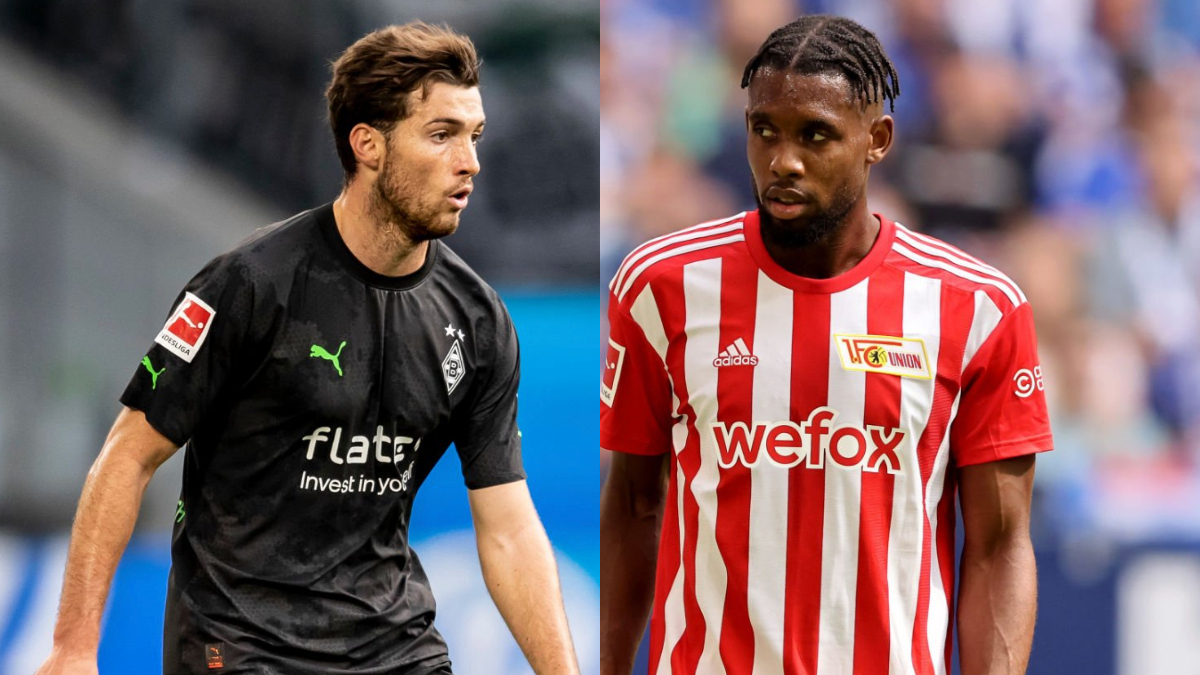 Joe Scally and Borussia Moenchengladbach visit first place Jordan Pefok and Union Berlin on Sunday afternoon. Scally has remained a consistent starter at right back for Gladbach, making 11 appearances to date in Daniel Farke’s backline. The 19-year-old has continued to play every week for the current ninth-place side, as he hopes to crack Gregg Berhalter’s 26-player roster this November.

Pefok has scored three goals and added three assists in 10 league appearances for Union Berlin, remaining a focal point of the team’s attack. The 26-year-old forward is also pushing to lock down his place in Qatar despite not featuring for the USMNT since March. Pefok’s partnership with Sheraldo Becker has helped Urs Fischer’s side remain top of the league table, but with Bayern Munich and Freiburg right on its tail, Union Berlin cannot afford a second-straight league defeat.

In Italy, Weston McKennie and Juventus visit Lecce. Five American players will do battle in Serie B action.

In Spain, Yunus Musah is suspended for Valencia due to yellow card accumulation.

** The Premeira Liga season has concluded.

Johnny Cardoso and Internacional are off until Wednesday, Nov. 2.