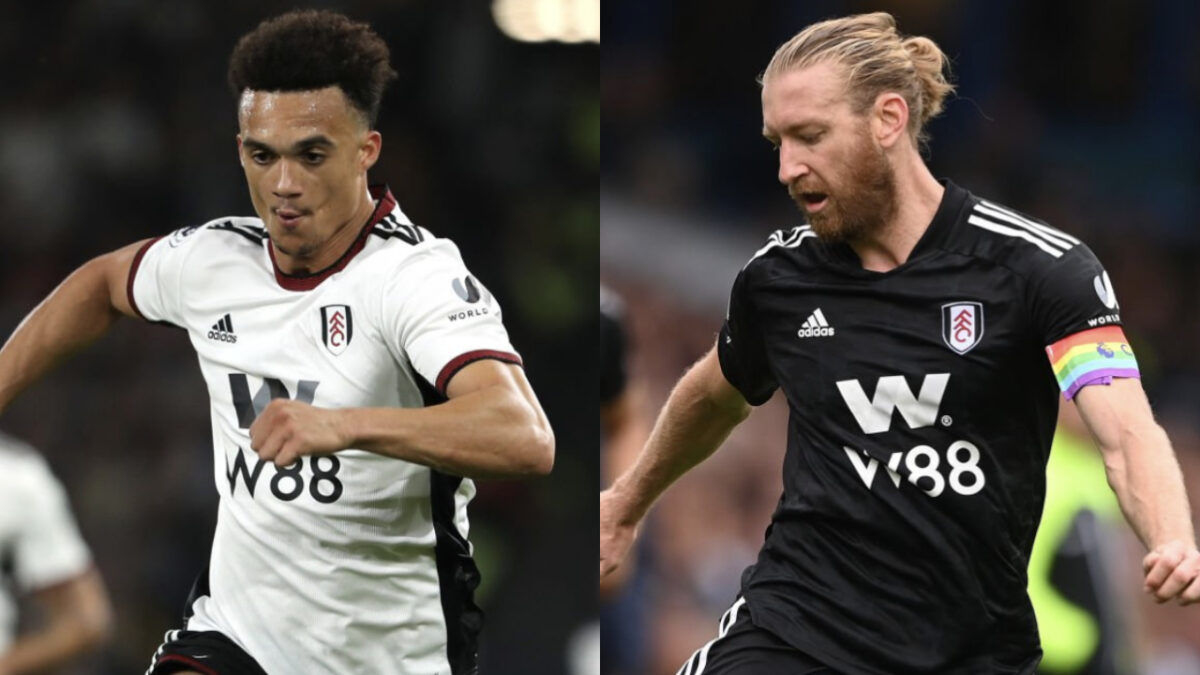 Fulham’s impressive first-half of the English Premier League campaign will have Marco Silva and his squad high on confidence, but a trip to second-place Manchester City will pose a tough challenge for the London club this weekend.

Antonee Robinson and Tim Ream have remained consistent starters for Fulham and Saturday’s showdown with the defending champions will be their toughest challenge yet in league play. Ream and Robinson have anchored the left side of Silva’s backline this season, with the U.S. men’s national team centerback starting in all 13 matches to date. Robinson has returned from injury to start in each of Fulham’s last five league matches, helping deliver a four-match unbeaten run to date.

Both players will be eager to help Fulham earn a first head-to-head victory over the Citizens since 2009 as the West London club aims to crack the top-six by weekend’s end.

In France, Tim Weah and Lille face off with Rennes.

Matthew Hoppe and Middlesbrough is off until Nov. 19

Luca De La Torre is OUT (Injury) for Celta Vigo.

Tyler Boyd is OUT for Besiktas.

** The Premeira Liga season has concluded.