Concacaf Champions League Round of 16 unveiled 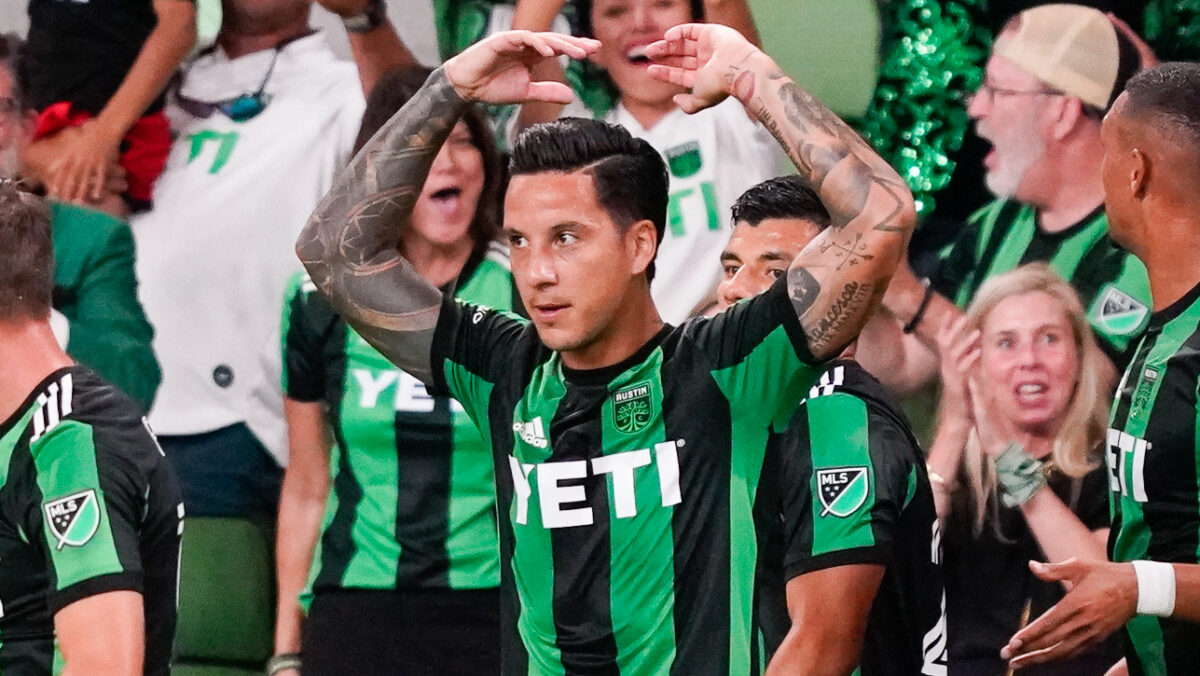 The five MLS representatives in the 2023 Concacaf Champions League learned their fates for the Round of 16 on Monday with Austin FC and Orlando City set to make their debuts in the competition.

Austin FC will face Haitian side Violette FC in its Round of 16 clash, while Orlando City earned a tough draw against Liga MX heavyweights Tigres UNAL. Both teams will join MLS Cup winners Los Angeles FC, reigning Eastern Conference champions Philadelphia Union, and Canadian Championship winners Vancouver Whitecaps at the start of the competition next March.

LAFC will face Costa Rican side Alajuelense FC in the knockout stage, aiming to make a return to the final like it did in 2020. Steve Cherundolo’s side most recently defeated the Union 3-0 in a penalty shootout in Saturday’s MLS Cup after the teams played out a thrilling 3-3 draw over 120 minutes.

2020 semifinalists Philadelphia Union return to the competition and will take on El Salvadoran side Alianza FC. Alianza FC has won 17 league titles, including the 2022 Clausura crown.

Vancouver Whitecaps make their first CCL appearance since 2017 and were paired with Honduran side Real Espana. It will be the Whitecaps’ second-ever meeting against a club from Honduras in the competition.

Here are the CCL Round of 16 matchups: