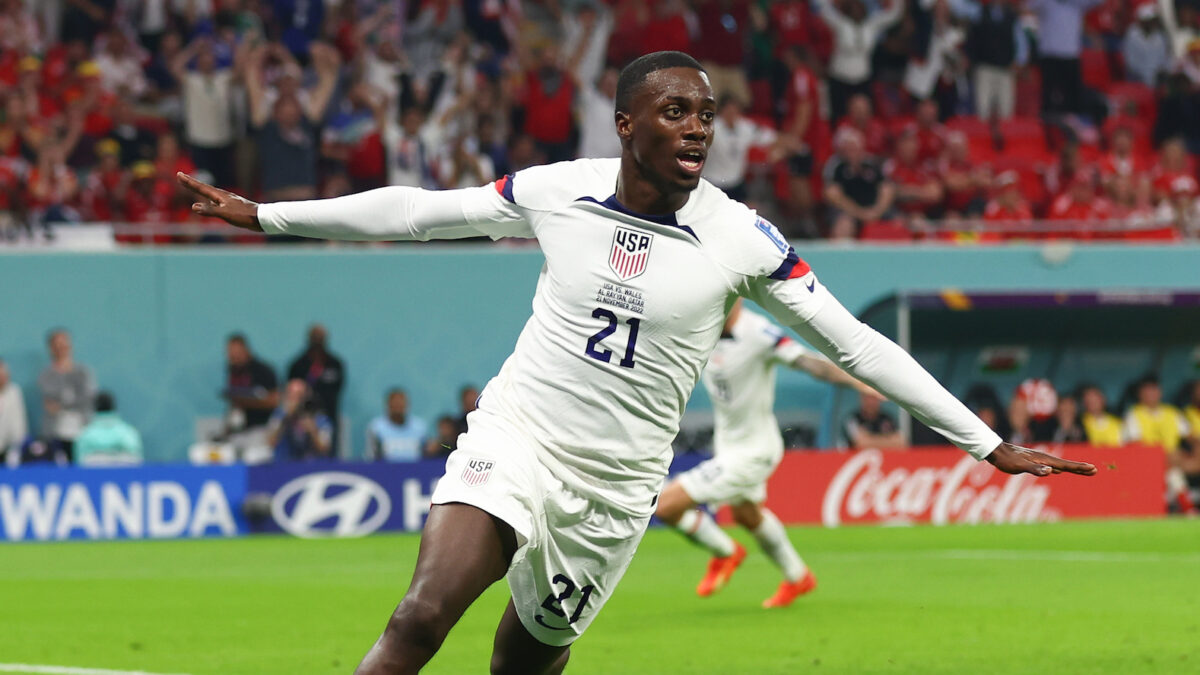 The U.S. men’s national team opened its World Cup with a bittersweet draw against Wales, a result filled with positives and even some controversy, and the latest episode of The SBI Show breaks it all down.

Episode 357 of The SBI Show goes in depth into Monday’s 1-1 USA draw against the Welsh, including a look at the players who impressed, and disappointed, while also digging into the controversy surrounding Gio Reyna not playing.