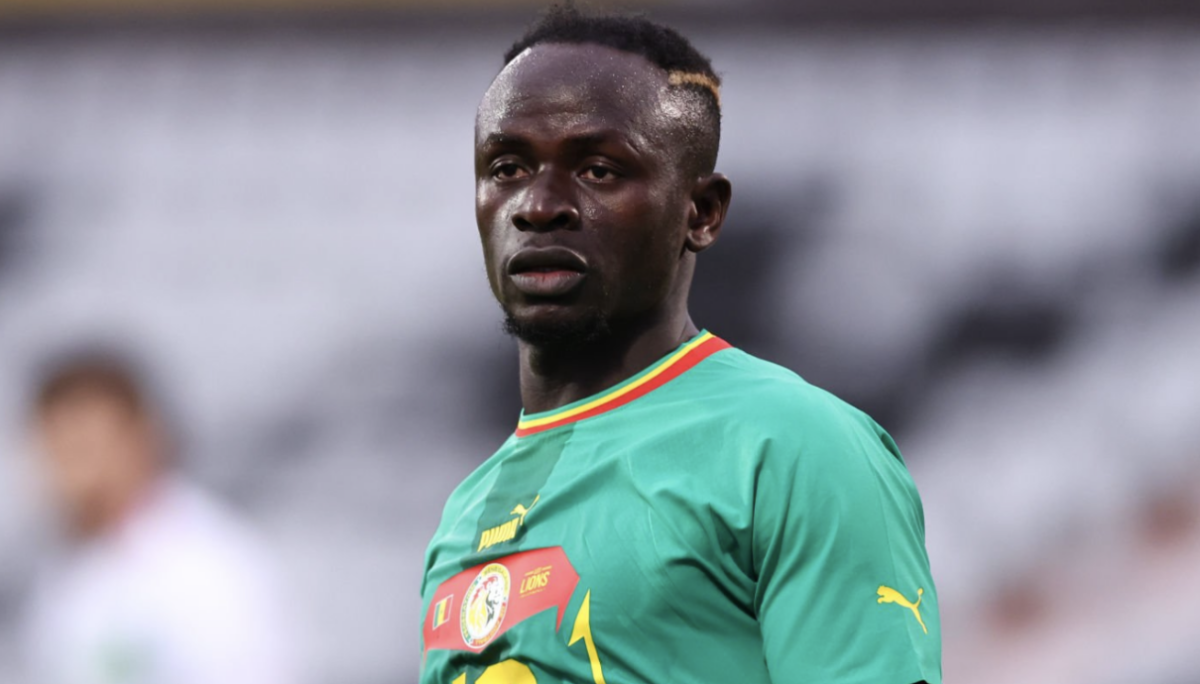 Sadio Mane was poised to play a key role for Senegal during the 2022 FIFA World Cup, but now the veteran attacker will miss out entirely through injury.

Mane underwent knee surgery on Wednesday which will keep him out of Senegal’s second-consecutive World Cup appearance. The 30-year-old originally was expected to miss Senegal’s first games of the tournament, but a new MRI scan revealed that surgery was needed.

Mane suffered the injury in his penultimate match with Bayern Munich and will now stay in Germany to begin rehab on his knee. The former Liverpool winger helped Senegal not only qualify for Qatar with a playoff victory over Egypt, but he also scored the winning penalty kick in an African Cup of Nations Final victory over the Pharaohs.

Mane has scored 34 goals in 93 caps for Senegal, being named African Footballer of the Year on two separate occasions.

Senegal opens its World Cup schedule on Monday against the Netherlands before eventual group stage matches against Qatar and Ecuador.

Here is a closer look at all of the pre-World Cup news:

Almada called up by Argentina

Thiago Almada’s absence from the Argentina World Cup roster was a slight shock following his impressive MLS campaign, but following injuries to the squad, Almada is on his way to Qatar.

Almada was one of two injury replacements called in by Argentina head coach Luis Scaloni following injuries to both Nicolás González and Joaquín Correa. The 21-year-old registered six goals and 12 assists for Atlanta United this season after joining on a permanent transfer from Velez Sarsfield.

Almada made his senior Argentina debut in September, logging 36 minutes in a 3-0 win over Honduras in Miami. He will join a talented attacking unit led by worldwide superstar Lionel Messi, Inter Milan’s Lautaro Martinez, and Juventus’ Angel Di Maria.

Argentina opens its group stage schedule against Saudi Arabia on Nov. 26 before also facing Mexico and Poland in Group C.

Several of the teams heading to Qatar picked up victories in their final pre-World Cup friendlies on Thursday.

Portugal, Canada, Spain, and Morocco were among several winners on Thursday as many teams close out their final preparations before the start of group stage action. Bruno Fernandes scored twice for Portugal, Lucas Cavallini netted a 95th-minute winner for Canada, and Hakim Ziyech scored a stunning long-range goal for Morocco.

Here are all of Thursday’s friendly scorelines: