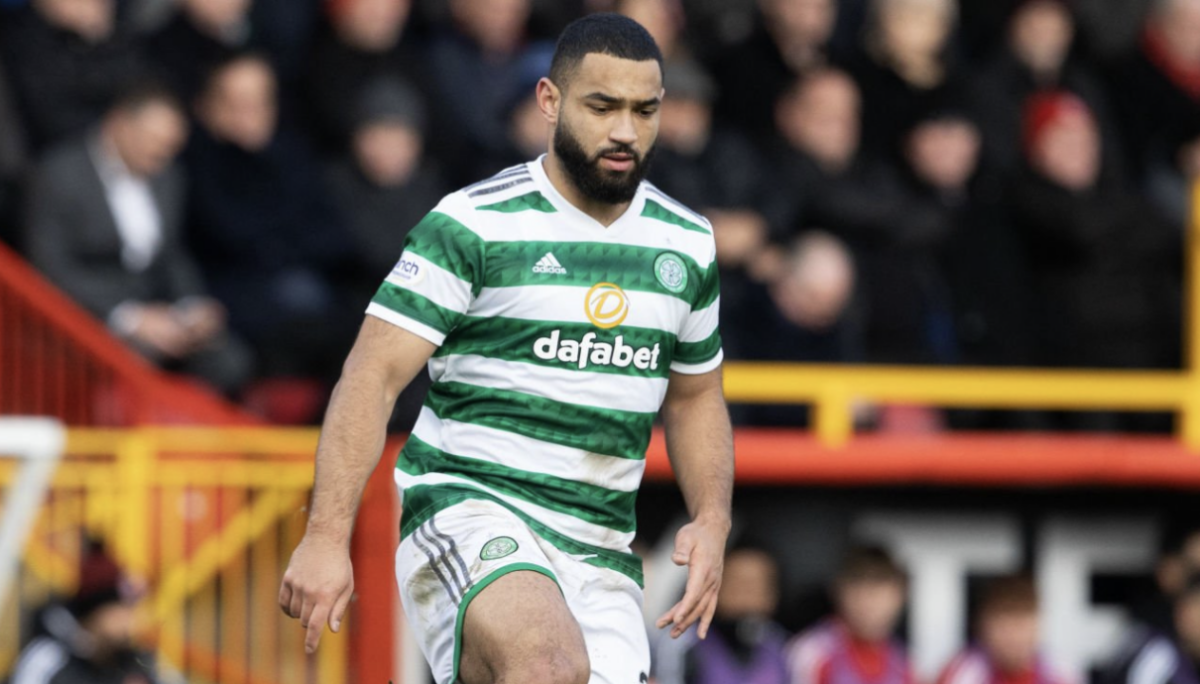 Celtic’s chase to reclaim the Scottish Premiership title resumed on Saturday at Pittodrie with Cameron Carter-Vickers headlining the defense in a shutout victory over Aberdeen.

Carter-Vickers played 90 minutes alongside Carl Starlet in Ange Postecoglou’s squad, helping Celtic earn a 1-0 win. The 24-year-old led all players with 13 duels and two tackles won as Celtic re-extended its lead over Rangers to nine points at the top of the league table. Carter-Vickers helped silence an Aberdeen attack which has registered the third-highest goals scored in the Premiership this season. After featuring once at the FIFA World Cup in Qatar, Carter-Vickers is now back playing regularly in Scotland as Celtic continues a busy holiday schedule.

Celtic next hosts Livingston on Wednesday before facing St. Johnstone at Celtic Park on Dec. 24.

In Portugal, Alex Mendez went the distance for FC Vizela in Cup action.

Zack Steffen started, made TWO SAVES, and played 90 minutes in Middlesbrough’s 3-1 loss to Burnley on Saturday.

Matthew Hoppe did not dress for Middlesbrough.

Jonathan Tomkinson did not dress for Norwich City.

Duane Holmes did not dress in Huddersfield’s 2-0 loss to Watford on Saturday.

Tanner Tessmann started and played 83 minutes in Venezia’s 2-1 loss to Perugia on Monday.

Andrija Novakovich came off the bench and played 24 minutes for Venezia.

Gianluca Busio came off the bench and played seven minutes for Venezia.

Jack DeVries did not dress for Venezia.

Anthony Fontana did not dress (Injury) in Ascoli’s 3-1 win over Cosenza on Sunday.

Cameron Carter-Vickers started and played 90 minutes in Celtic’s 1-0 win over Aberdeen on Saturday.

Christian Ramirez dressed but did not play for Aberdeen.

Ian Harkes and Dundee United’s scheduled match with Livingston was postponed on Saturday.

John Brooks dressed but did not play in Benfica’s 1-1 draw with Moreirense on Saturday.