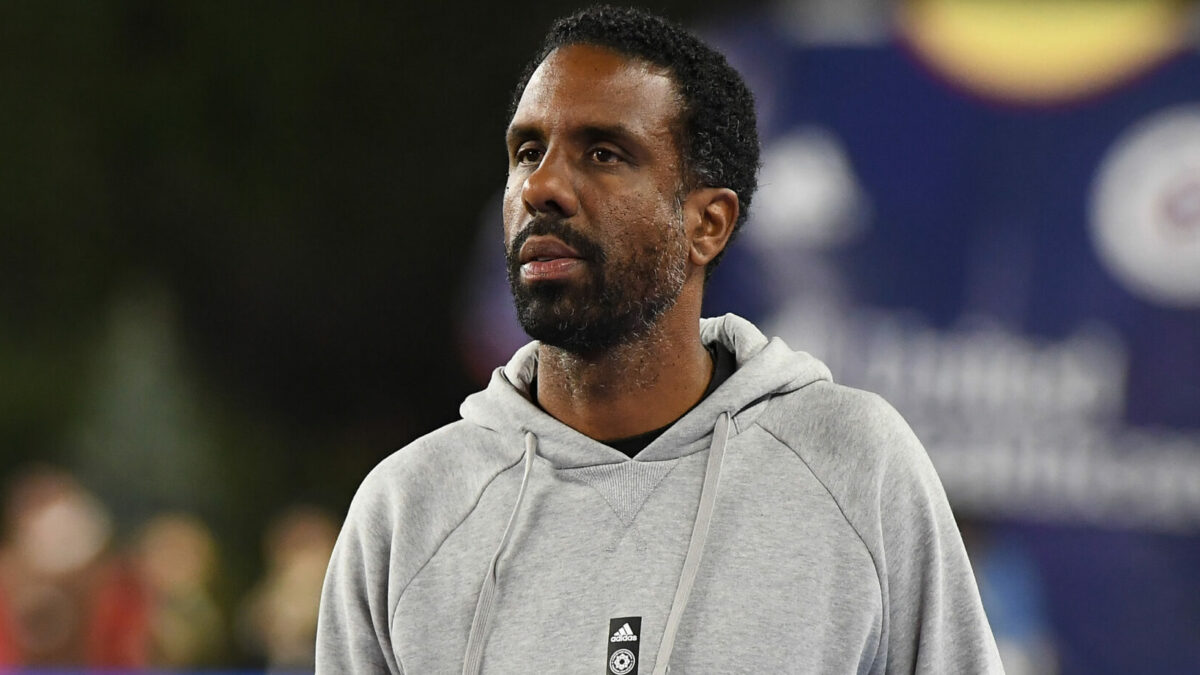 Wilfried Nancy led CF Montreal to a club-best regular season in 2022 and will now look for similar success in a new role within the Eastern Conference.

Nancy was hired as the new head coach of the Columbus Crew on Tuesday, the club announced. The 45-year-old won the 2022 MLS Coach of the Year award after leading CF Montreal to a 20-9-5 record and a third-place finish during the regular season.

“We are thrilled to welcome Wilfried to Columbus as the next head coach of the Crew,” Crew president and general manager Tim Bezbatchenko said. “Throughout this process, it was clear that he is a knowledgeable, insightful and innovative coach with extensive experience within the different levels of the North American soccer landscape. We know he is the right person to lead the team back into the postseason as we contend for championships.”

Nancy joined Montreal’s Academy in 2011 and held head coaching roles with the Under-16’s, Under-18’s, and the Under-21’s before being elevated to an assistant coach with the first team in January 2016.

Nancy posted a 39-25-17 record in his two seasons as head coach of CF Montreal, winning the Canadian Championship in 2021. He also managed the team in the Concacaf Champions League last season.

The Crew missed the playoffs in 2022, losing to Orlando City on Decision Day and leading the league with 16 draws. Lucas Zelarayan and Cucho Hernandez remain as two of the Crew’s leading players heading into the 2023 season.