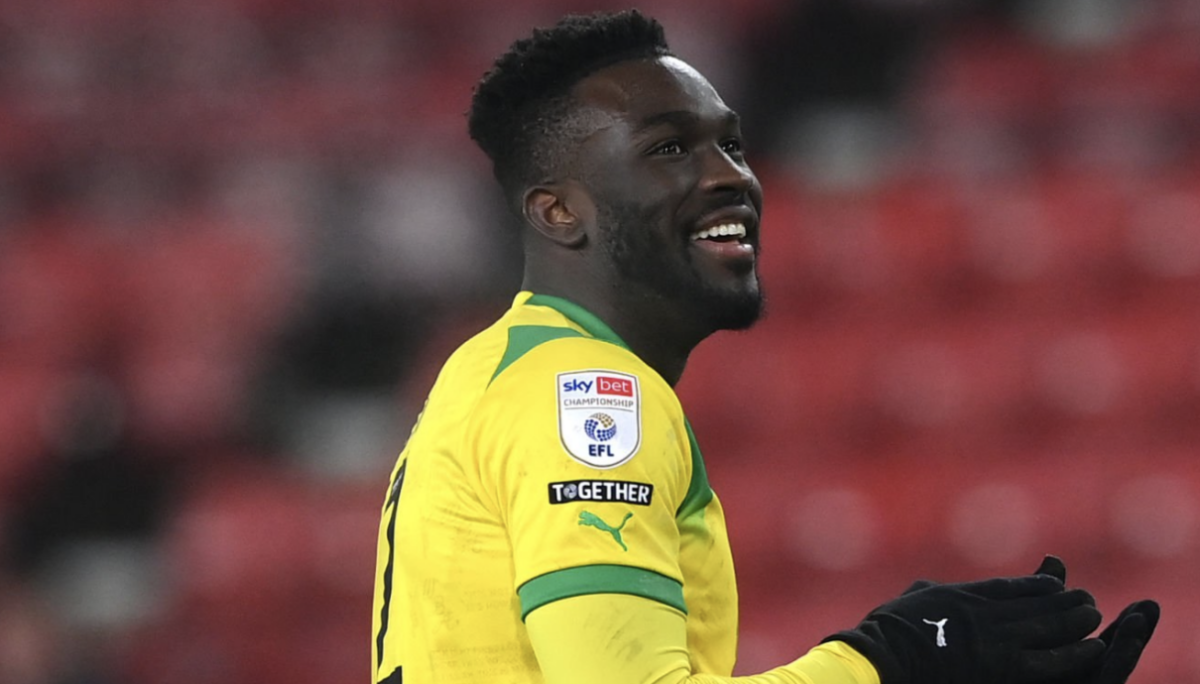 West Bromwich Albion called on U.S. men’s national team forward Daryl Dike to help turn things around in Monday night’s league match at Sunderland and the substitute did that in style with an impactful performance off the bench.

Dike assisted on Tom Rogic’s equalizer before heading home the eventual winner in a 2-1 victory for the Baggies at the Stadium of Light. It was Dike’s first goal for the club since his arrival from Orlando City last January in only his fourth club appearance.

Dike held up possession in the box before laying off a pass to Rogic at the top of the Sunderland box. Rogic’s one-time finish nestled into the bottom-right corner, giving Carlos Corberan’s squad a second-half spark.

With both teams pressing for a winning goal, Jed Wallace’s cross from the right wing was headed home by Dike in the 82nd minute for the winning goal. Wallace did everything he could to keep the ball in bounds before watching as Dike’s powerful header left Anthony Patterson stunned in the Sunderland net.

West Brom would hang on to earn a fourth-consecutive win since Corberan’s arrival, moving it to 17th place and two points clear of the relegation zone.

Dike and West Brom hosts Rotherham United on Dec. 17 while Gooch and Sunderland visits Hull City on the same day.