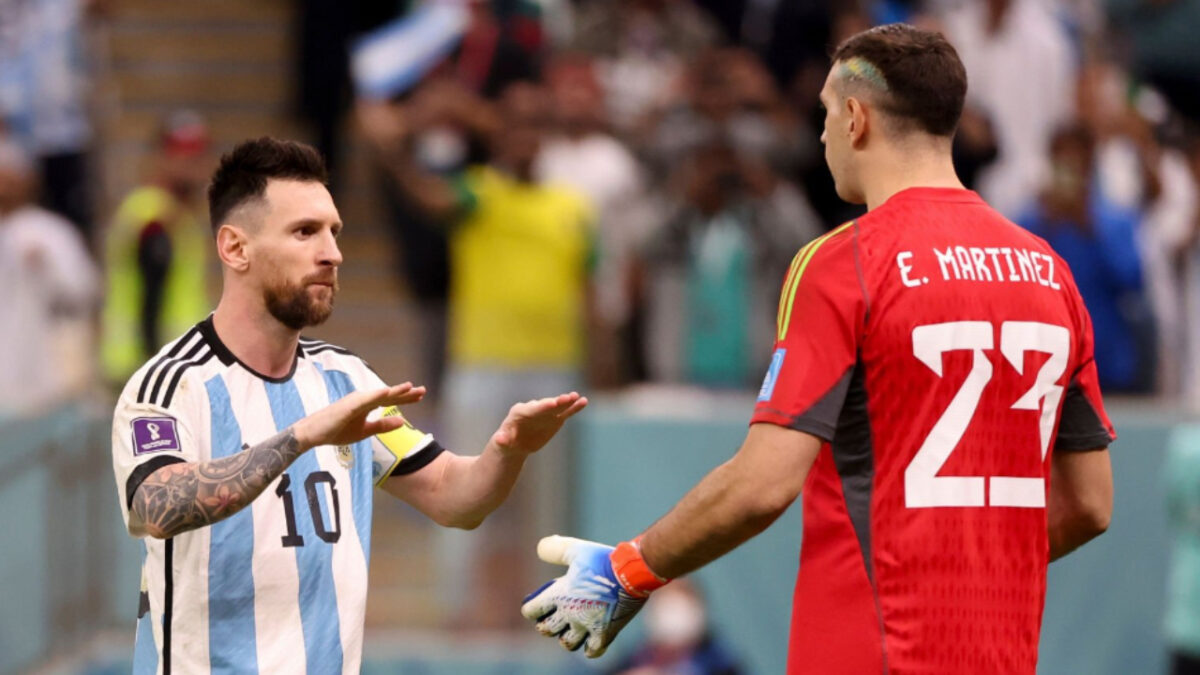 And then there were four.

The 2022 FIFA Men’s World Cup field will shed two more nations this week, and there is no shortage of storylines to dive in on.

Tuesday’s Argentina – Croatia tie is set to garner most of the attention, as it feels the majority of the world is hoping to see Lionel Messi sign off from his international career, or at least his prime, as a World Cup champion. The Argentines will need to be a little bit better than their chaotic weekend win over the Netherlands, where a blown 2-0 lead set the stage for a sweaty shootout that was entirely avoidable.

What’s been a bit overlooked is this is likely Luka Modric’s swan song as well. Modric is unquestionably the greatest Croatian soccer player of all time and is vying to lead his small and mighty nation to its second straight World Cup final, and possible revenge match with France.

Speaking of the French, their path to the final is a wild one. Even with a long list of injuries, Les Bleus have thrived in the tournament but run into Morocco on Wednesday. France will obviously be the favorite, but there is no way they are having as much fun as Morocco at the moment, as they’re representing the most successful campaign in history by an African side. They’ve been good enough to best Spain and Portugal in the knockout rounds already, and just might have enough heart to overcome another steep talent deficit.

It’s championship time in NCAA men’s soccer on Monday, where two storied programs are set to duke it out for the 64th-ever national title. Indiana is going for its ninth-ever title, which would put it one step closer to the all-time record, but will have to fend off an ever-credible foe in Syracuse.

The UEFA Women’s Champions League also rages on this week, where historical powerhouse Olympique Lyonnais, for now, has avoided the disaster of getting knocked out in the group stage. The job isn’t done though, and a head-to-head matchup with group leader Arsenal is the perfect springboard to reclaim some power in the penultimate stage match.