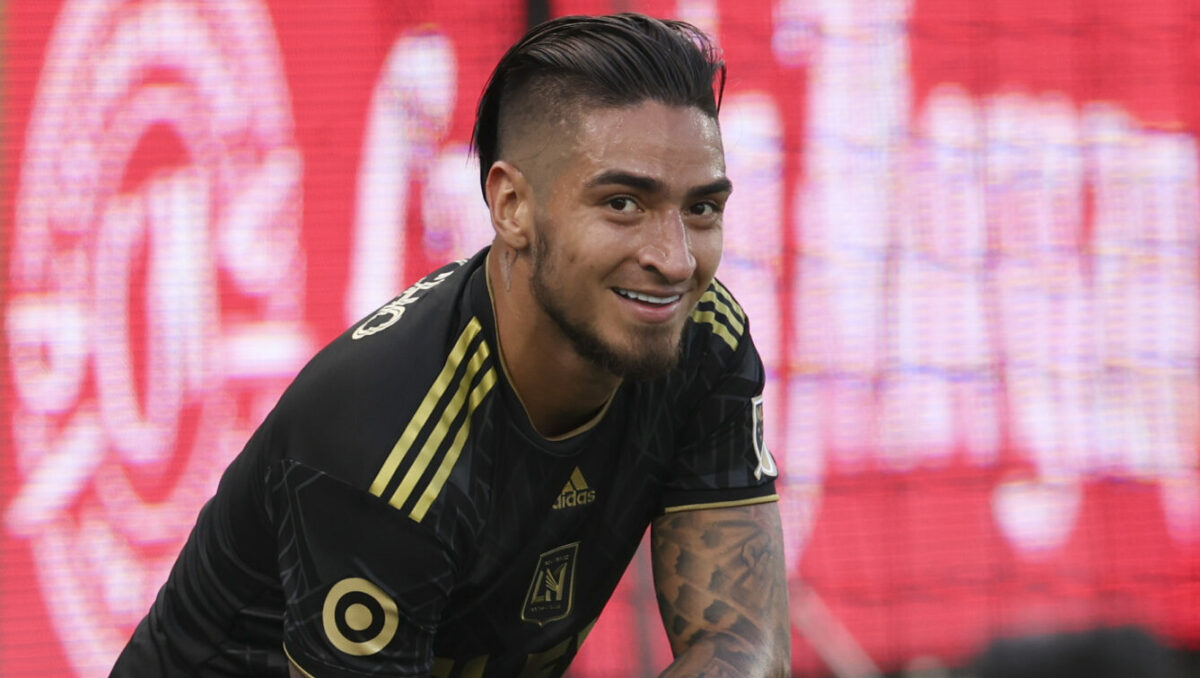 The U.S. men’s national team will face both Serbia and Colombia over the next 10 days with nine MLS players set to oppose them in the pair of friendlies.

Cristian Arango, Cucho Hernandez, and Djordje Petrovic headline the nine MLS players who were called in to their respective national teams for January’s upcoming road friendlies against the USMNT. Serbia will meet the USMNT at Los Angeles FC’s Banc of California Stadium on Jan. 25 while Colombia opposes the Americans on Jan. 28 at L.A. Galaxy’s Dignity Health Sports Park.

Arango is coming off a stellar 2022 campaign with MLS Cup winners LAFC and has totaled 30 MLS goals in 51 appearances. Hernandez was acquired midway through the 2022 season by the Columbus Crew from Watford, and proceeded to tally nine goals and three assists in 16 MLS appearances.

Moreno has recorded seven goals and 12 assists in 47 appearances for the Portland Timbers. He made his senior international debut last November for Colombia. Mosquera, a fellow teammate of Moreno in Portland, made three appearances since arriving in MLS in July 2022.

Borrero joined the Revolution from Brazilian side Atletico Mineiro and proceeded to score register three goals and two assists in 12 MLS appearances. Reyes heads into his fourth MLS season after logging 44 combined appearances between the New York Red Bulls and Inter Miami.

Petrovic filled right in to the Revolution squad last season, finishing as a finalist for both of the league’s Goalkeeper of the Year and Newcomer of the Year awards. The 23-year-old has one prior international cap with Serbia.

Joveljic, 23, has recorded 13 goals and five assists in 1,700 MLS minutes for the Galaxy, helping Greg Vanney’s squad reach the playoffs in 2022. The 23-year-old Veselinovic joined the Whitecaps in 2020 and has since made 76 league appearances for the Canadian club, scoring two goals and registering two assists.