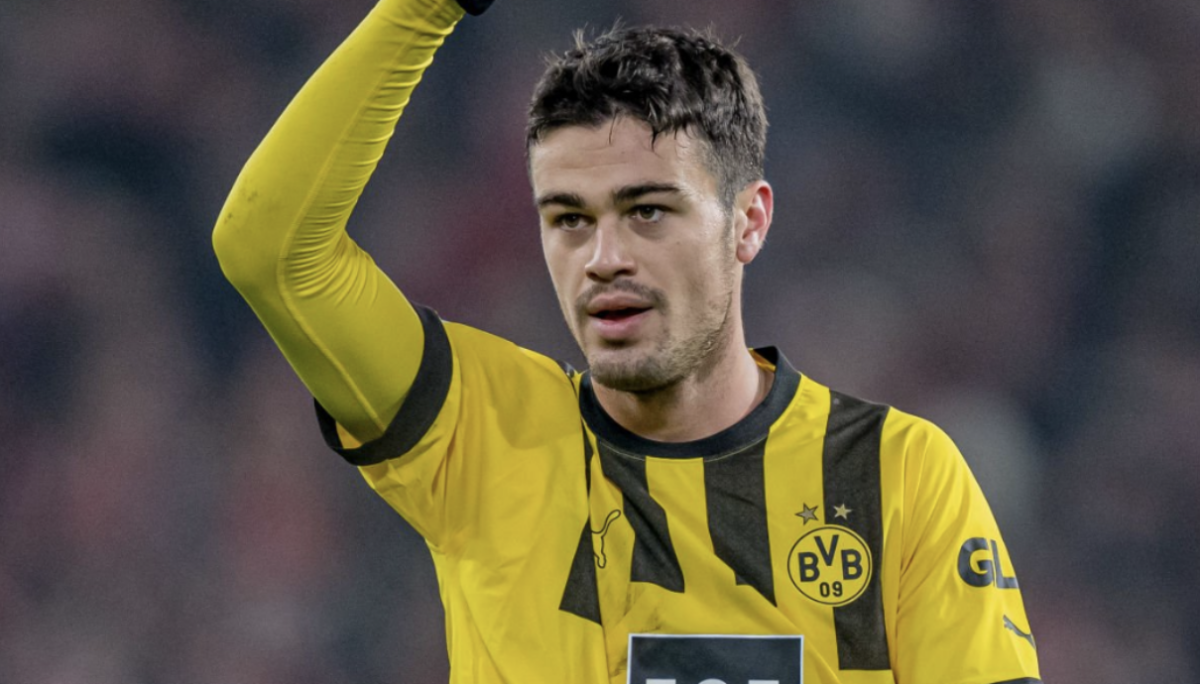 Borussia Dortmund has called on Gio Reyna off the bench in each of its past two Bundesliga matches and the U.S. men’s national team attacker has proceeded to deliver on both occasions.

Reyna scored a 93rd minute winner on Wednesday as Edin Terzic’s squad defeated Mainz 2-1 away from home. The impactful substitute performance from Reyna was the second over the past four days as Reyna also scored the winner in a 4-3 triumph against Augsburg on Sunday.

Both teams traded early goals as majority of the match was played with a 1-1 scoreline. Jae-Sung Lee’s second minute opener propelled Mainz in front, but Borussia Dortmund struck back as Julian Ryerson equalizer for the visitors.

Reyna came onto the field in the 62nd minute and was lively from the get-go. He won four of eight duels, drew two fouls, and made two recoveries. His most important contribution though came in the 93rd minute off a Borussia Dortmund corner kick.

Sebastien Haller’s flicked header in the box allowed Reyna to slam home the pass for his fourth Bundesliga goal of the season.

“When I came on, I wanted to make a difference,” Reyna said. “It hasn’t always been nice to watch. We haven’t performed well away recently. But we gave everything until the end. We made several important changes, worked hard and now things are moving in the right direction.”

Borussia Dortmund is up to fourth place in the Bundesliga table and will next visit eighth place Bayer Leverkusen on Sunday.