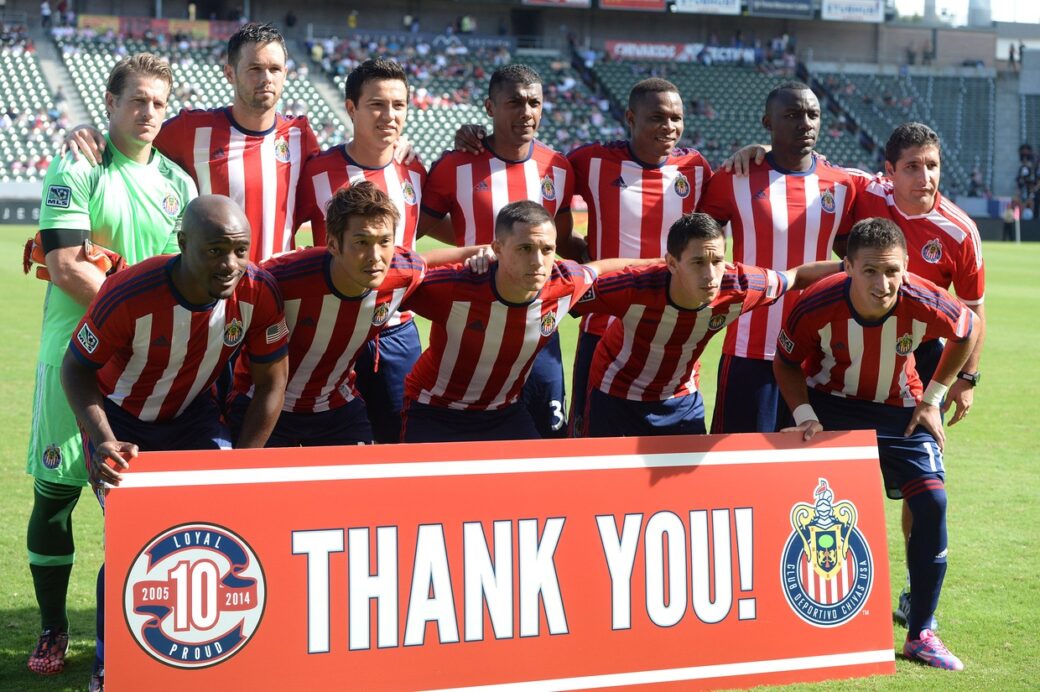 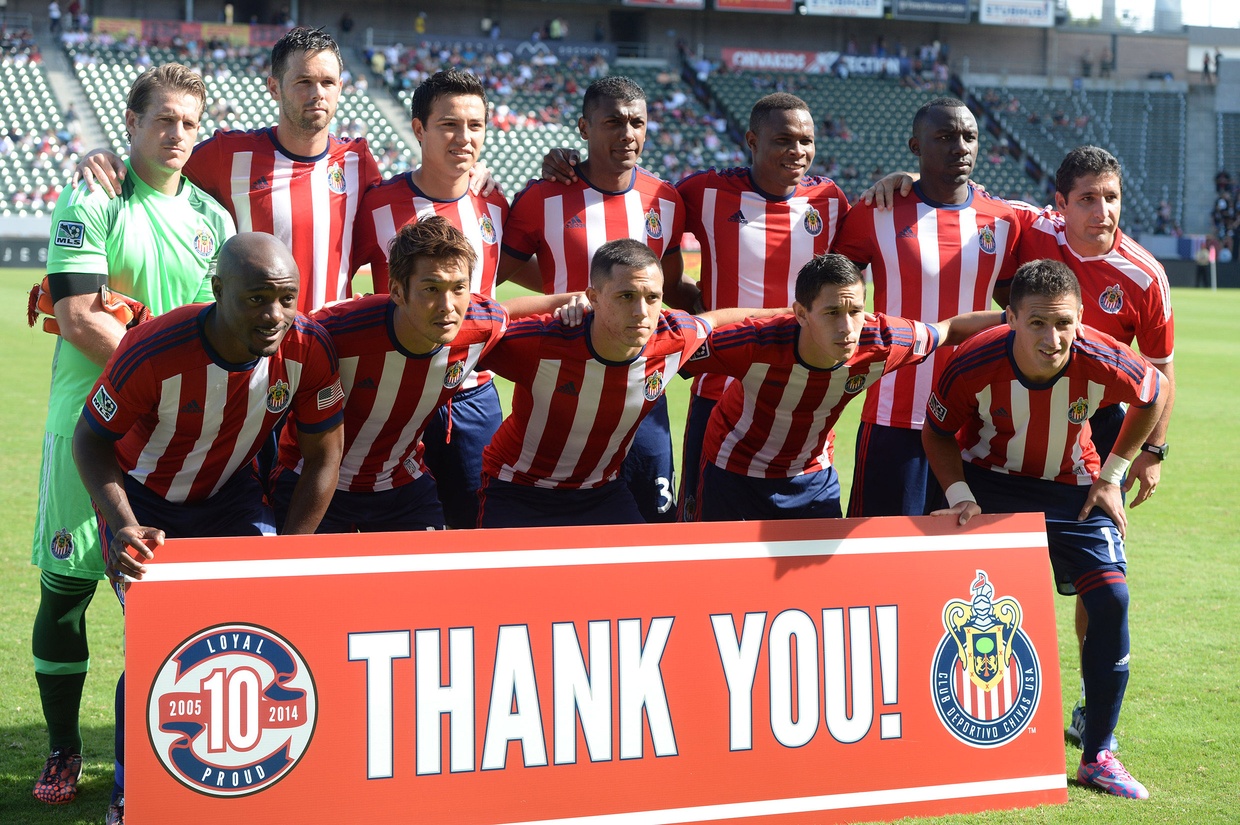 CARSON, Calif. — “Do not go gentle into that good night,” wrote the poet Dylan Thomas in his eponymous meditation on life and death. It would seem that Chivas USA, who face a dark and uncertain future with the conclusion of Sunday’s game, took those words to heart.

In what may have been their last match ever, Chivas USA knocked off the San Jose Earthquakes, 1-0, to end their season with three consecutive home wins and move up to seventh place in the Western Conference.

Felix Borja scored his third goal in as many home games, Dan Kennedy kept his sixth clean sheet of the season, and, in one of the more unlikely stories of the MLS season, Chivas USA escaped the cellar of the Western Conference to finish ahead of both the Colorado Rapids and the Earthquakes on the year.

“It’s been a tough year for us,” said Chivas USA head coach Wilmer Cabrera. “The reality is that you’re as good as your last game.  Today we battled, today we win. I would like to give credit to the players for never giving up, and for, at the end, when the most difficult moments came, they stood up, and they did it for themselves, and they did it for a franchise that is gonna disappear, maybe?”

“So I appreciate that effort, and I am proud of them. We have suffered a lot, but now we are more prepared for whatever comes.”

Chivas USA’s most highly regarded prospect, Erick Torres, created the attack that would become the only goal of the match, muscling the ball along the Quakes end line before chipping the ball over sprawling goalkeeper John Busch. The shot caromed off the far post, but bounced onto the foot of the lurking Borja, who punched the ball home for the game winning goal in the 33rd minute.

While Torres has gathered most, if not all, of the attention for what little offense the Goats have generated this season, it is Borja who has created the spark in the final third this October that has helped the Goats escape last place and exit the season — and perhaps the soccer universe — with some small sense of accomplishment.

“It shows how the players never gave up,” Borja said. “The most important part is that we knew we needed a result, and we knew that we had rivals playing against us that were looking for the same outcome. But we stepped our game and were able to come out on top.”

If there was anything left to play for, only one team seemed to know it. While the Quakes may be looking forward to next season with a new stadium and new head coach, the Goats had only the next 90 minutes to imagine, and they played like it, with a greater focus than the Earthquakes, who appeared frustrated and uncomfortable the entire match. The Quakes managed only three shots on target all day, none of which ever truly challenged Kennedy in Chivas USA’s goal.

“I’m really proud of everyone that’s been in this locker room,” Kennedy said after the match. “Everything that we have gone through this year, we stuck together.”

“It felt strange to be out there today, thinking that this could all be over,” added Kennedy, who holds the record for most appearances in the Chivas USA uniform. “I feel for the fans. Just looking them in the eye and seeing how much this means to them. We’ve been in it together for a long time so I certainly owe a large thanks to the fans.

“This is my home. This is really the place that gave me the opportunity to play in this league and try to establish myself in this league. It’s been an honor. It’s hard for me to imagine this could be over.”

Amid persistent rumors that the club is about to be sold to a new ownership group and that the team will cease operations for anywhere from two years to forever, Chivas USA has found themselves in an underdog role unique in the MLS landscape, playing for pride and legacy, but perhaps not a future.

Club President Nelson Rodriguez was upbeat at halftime, saying the team was thinking in the present.

“What we have adopted over the last seven or eight weeks is, ‘We have today. We have the responsibility and gift of today,'” Rodriguez said. “We still have the responsibility to prepare as if we’re playing next year. We have had those discussions, we have discussed a plan, but we have not finalized that plan, because we want to see how the rest of the year played out.”

Rodriguez did admit that the league has informed him to “expect the club to sold this year.”

“I know it has been this assumed and foregone conclusion that this is it,” he added. “But imagine a scenario where it isn’t. Boy, how irresponsible we would be, if we didn’t do all the things we’re supposed to do.”

The Earthquakes played their final game of the season much the way they’d played over the last three months, without verve or intellect, and found themselves without a win for the 15th straight game, losing to a Chivas USA side that is facing a different kind of finality.

The Earthquakes finish the year in last place in the Western Conference, with a record of 6-16-12. Chivas USA finishes what most assume will be their final season with a record of 9-19-6, good for thirty three points.