Report: Akindele to join USMNT for November friendlies after turning down Canadian call-up 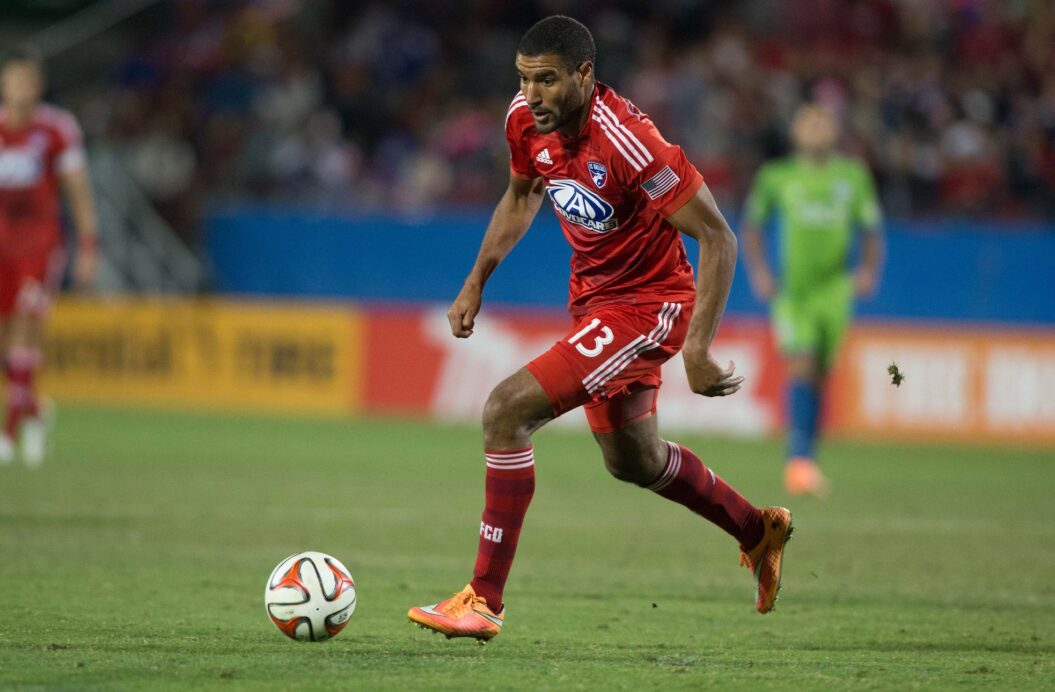 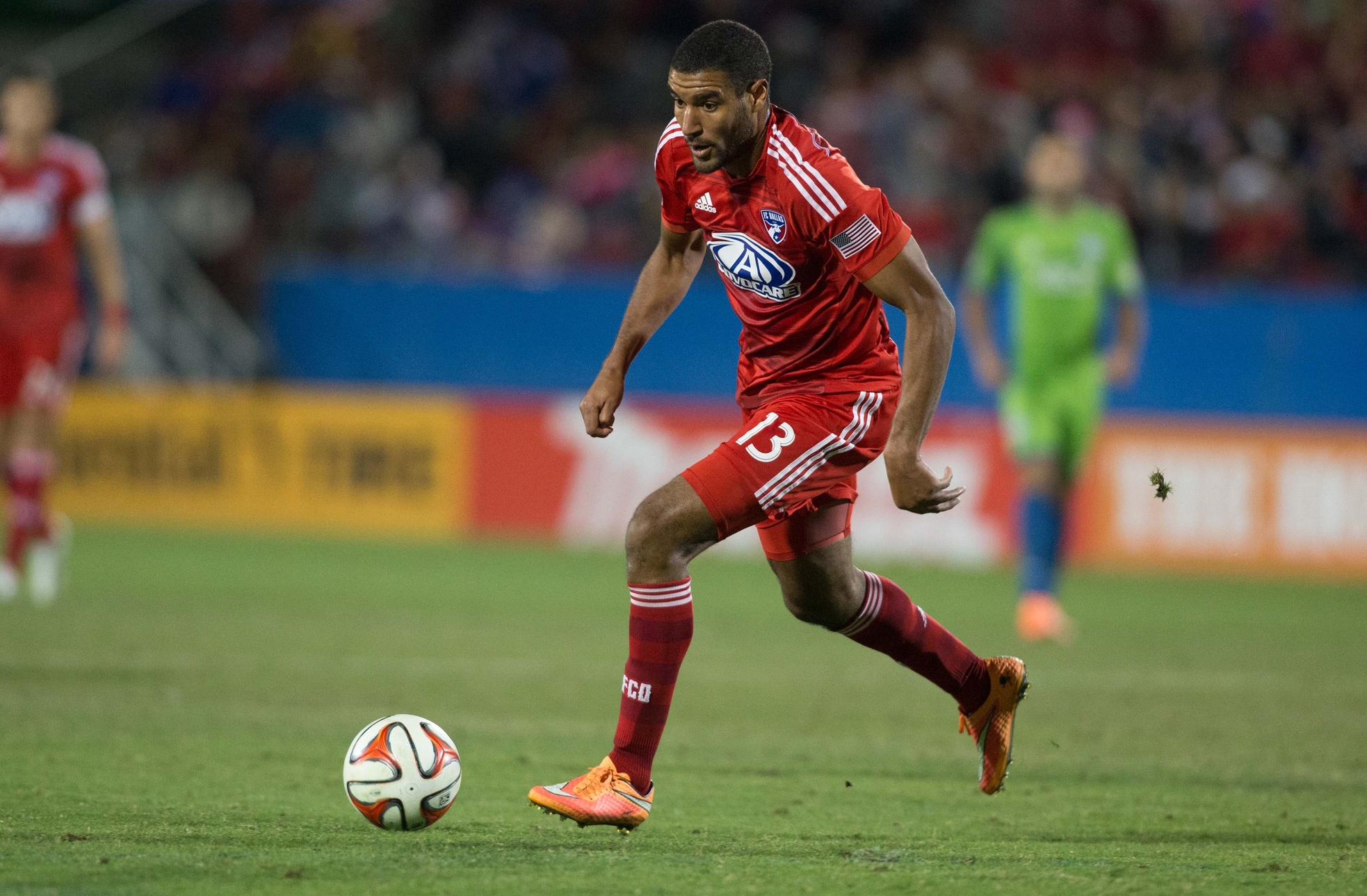 FC Dallas forward Tesho Akindele seems to have his mind set when it comes to his international future.

Goal USA reported Thursday that Akindele has turned down a call up from Canada and accepted a chance to join the U.S. Men’s National Team. The FC Dallas forward will join the U.S in London. for a pair of November friendlies against Colombia and Ireland.

Akindele’s choice came as a surprise to Canada, who were reportedly expecting the 22-year-old forward to join them for a November friendly against Panama. However, Akindele recently backed out of his commitment to Canada and informed the team of his decision to join the USMNT in London for the upcoming international break.

The FC Dallas forward initially discussed his international future back in August, when he revealed that he was still undecided on what nation he would choose to play for.

“The Canadian team has contacted FC Dallas and let them know they are interested in me, which is really good,” Akindele said. “Unfortunately we have some club stuff coming up so I can’t go to the camp they have coming up, but I’m really honored to be contacted by the national team. It feels great.

“I am about to get my US citizenship, hopefully within a month or so,” Akindele continued. “I’ve been going through that process. I just kind of want to focus on my development and make sure I am good enough to play for any of those teams.”

The 22-year-old, who was born in Calgary before relocating to Thornton, Col., was impressive in his rookie season with FC Dallas, for whom he scored seven goals in 26 appearances.

FC Dallas are back in action Monday when the team takes on the Seattle Sounders in the second leg of the Western Conference semifinals.

What do you think of Akindele’s choice to join the USMNT? How will the forward fare on the international level?