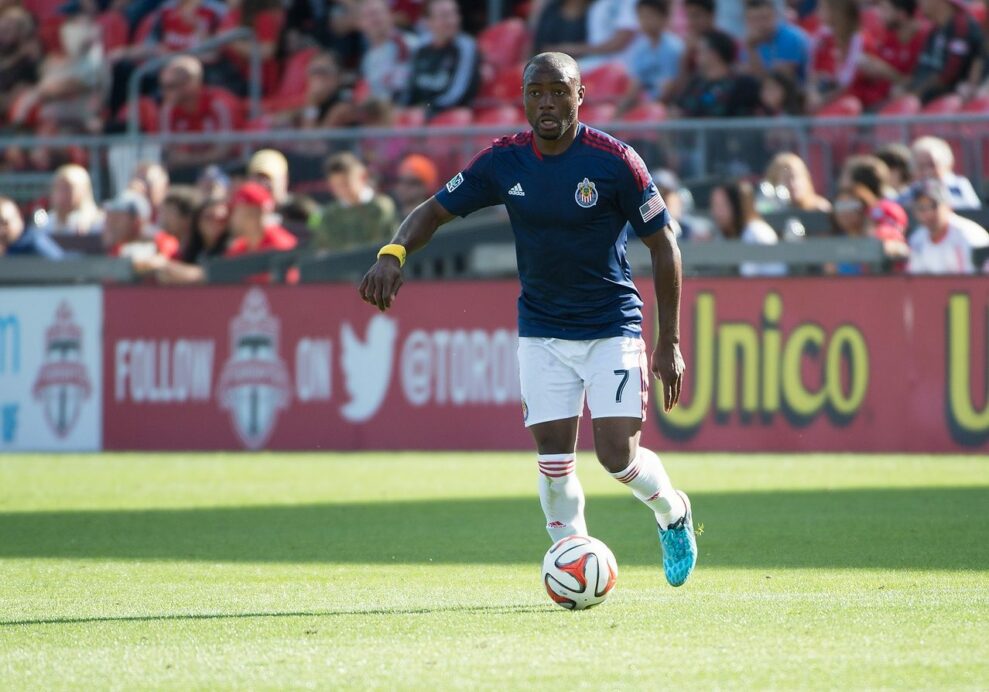 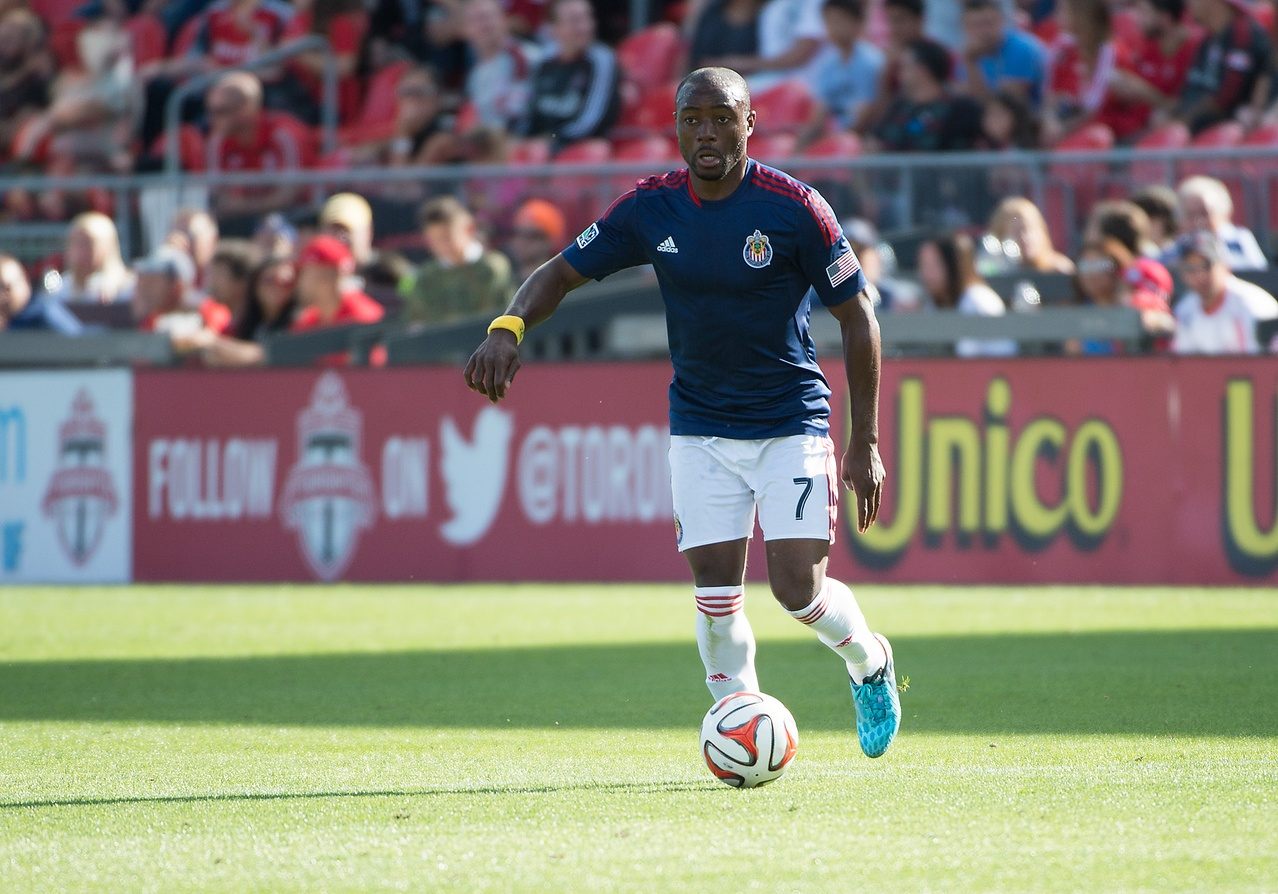 Nigel Reo-Coker has a new team for the third time in a year.

Reo-Coker was selected with the first overall selection of the 2014 MLS Waiver Draft, moving to the Montreal Impact. Reo-Coker was one of three former Chivas USA players selected in the waiver draft, as 17 of the 20 clubs passed in the draft.

“He fits the profile we were looking for in a midfielder,” Impact head coach Frank Klopas said in a statement. “He has strong leadership qualities and his addition will be positive for the group.”

The 30-year-old Reo-Coker began the 2014 season with the Vancouver Whitecaps after a strong 2013 in the Pacific Northwest, but he lost his place to Gershon Koffie and Matias Laba this season and the Englishman was eventually traded to Chivas USA in August. Reo-Coker played 21 times over the course of the 2014 season, dishing out two assists.

Burling played 22 times last season for Chivas USA, scoring once, while Barrera, a loan signing from Argentinos Juniors in Argentina, and played 32 times, scoring once and assisted on two goals.

A total of 58 players were made available for the waiver draft. Those not chosen are “available to any team on a first-come, first-serve basis,” per MLS.

What do you think of these selections? Think that Reo-Coker can add something to the Impact? Like the other draft selections?