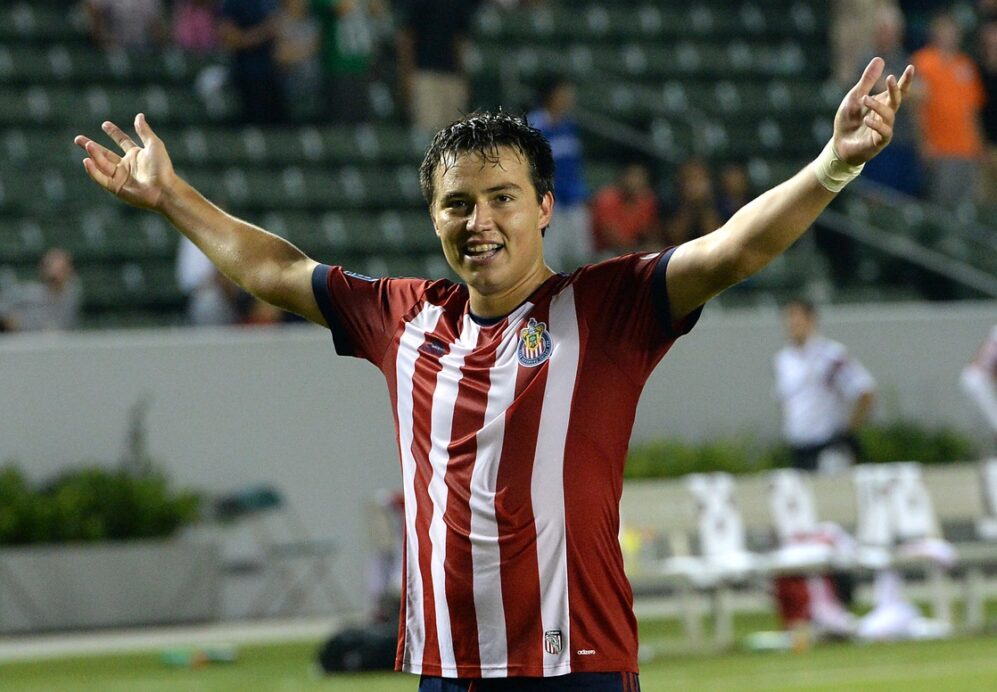 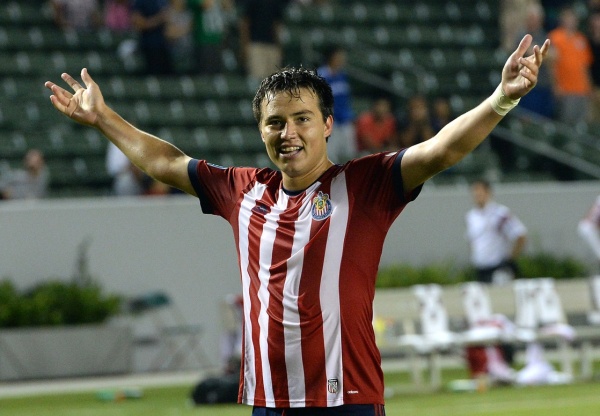 Erick “Cubo” Torres might be staying Major League Soccer, but there’s a good chance that he leaves Southern California all together.

According to a report in Goal USA, the Houston Dynamo are out front in the race to sign the former Chivas USA forward. The report states that while both the Seattle Sounders and LA Galaxy passed on signing Torres, the Dynamo have stepped forward and are willing to trigger the $7.5 million purchase clause in Torres’ loan contract with MLS.

The reason for the delay on Torres’ decision, the report says, is that MLS was waiting for a “suitable buyer” to appear. The Chicago Fire were also at one point in the running, but decided to focus on other targets in their Designated Player search.

An interesting note is that the $7.5 million transfer fee could be lowered if Chivas de Guadalajara decide to bring Torres back for the Clausura season. Chivas just endured another miserable campaign and are in serious danger of being relegated, which would be a travesty for arguably Mexico’s most popular club.

(UPDATE- Chivas Guadalajara announced on Wednesday night that Torres will join the club for the next six months, which suggests an agreement has been reached with MLS. No other details have emerged yet.)

If Chivas bring Torres into the first team this winter, he could return to MLS after the Clausura campaign in late-spring or in the summer.

The 21-year-old Torres is coming off a breakout season in what ended up being Chivas USA’s final year of existence. Torres scored 15 goals in 29 games, and even broke into the Mexican National Team this past fall in their first few friendly matches since the World Cup.

The Dynamo on the other hand are rebuilding under new coach Owen Coyle, and could use a serious boost up front after scoring struggles between Will Bruin and Giles Barnes.

What do you think of these developments? Surprised to see the Dynamo go after Torres? Where do you see Torres playing as of March?