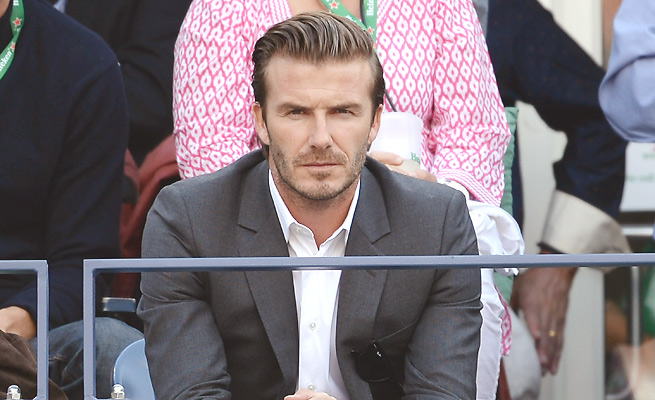 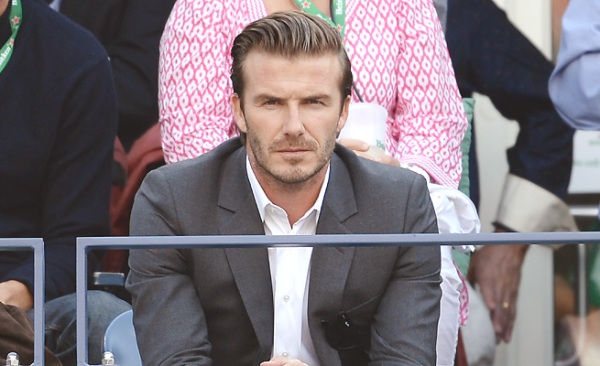 The Miami County Commissioners may be keen on pushing Florida International University’s stadium as a temporary home for David Beckham’s MLS franchise, but the global icon is maintaining his focus on securing a permanent home.

Miami’s commissioners voted unanimously in favor of having mayor Carlos Gimenez propose FIU Stadium as a short-term home for Beckham’s desired South Florida team, but the Englishman’s ownership group, Miami Beckham United, is not sold that approach just yet. Instead, it is continuing to hoping to secure a deal for a soccer-specific venue in or near the downtown Miami area.

“Right now, our focus is on identifying the location for a purpose-built stadium that will be the team’s permanent home,” Miami Beckham United told the Sun-Sentinel in a statement. “Careful consideration will be given to FIU when we address the opportunities for a temporary facility.”

It was almost a year ago to the day that Beckham announced his intentions to use his discounted expansion franchise fee on a Miami club. He has seen two different proposals turned down by local officials, leaving him to silently explore other alternatives in recent months.

Beckham recently said that progress was being made and that announcements were coming soon.

What do you think of Miami Beckham United keeping its focus on finding a permanent home? Is it a mistake for the group not to jump at the chance of starting out at a temporary venue? Would MLS even allow Beckham’s team to start out at FIU Stadium?