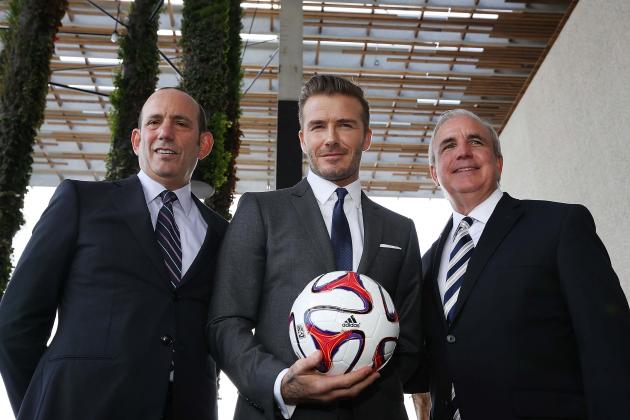 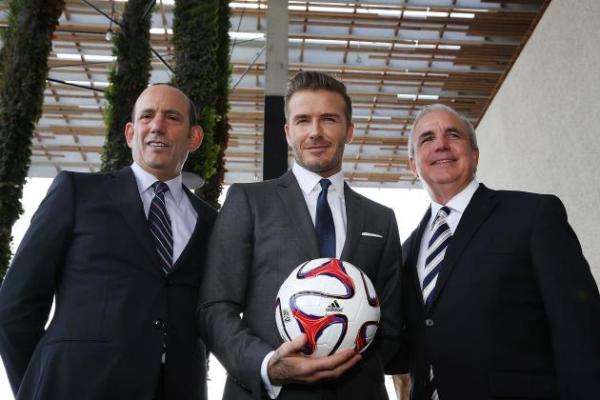 David Beckham’s fight for a Miami stadium remains a “frustrating” one, but the former LA Galaxy midfielder insists that it will all pay off in the end.

Beckahm says that he expects some sort of announcement “in the next couple of months” regarding a new soccer stadium deal in Miami, as the Englishman and his group continue to search for a permanent home for their expansion side.

“Miami obviously doesn’t have a stadium at the moment and we’ll continue to work hard on that,” Beckham told BBC. “We’re making some really good progress, some real positive progress, so some point in the next couple of months there will be some announcement. It’s hard work, of course, but nothing in life is easy. We’re focusing on that and we’ll announce it when ready.

“Delays are always frustrating, but we’ll get it right. It will happen. It’s just taking a little bit longer than we thought.”

Beckham and his group have been linked with a temporary home at nearby Florida International University, but the ownership is still not sold on the idea. The Miami-Dade County Commissioners recently passed a resolution directing Miami mayor Carlos Gimenez to discuss the FIU stadium site as an option for Beckham’s group.

The Chicago Fire are currently stationed in England for the club’s preseason for a trip that has allowed the club to get a look at a former French international captain.

Midfielder Alou Diarra joined the Fire on Sunday as a trialist. The 33-year-old is currently a free agent after most recently featuring for West Ham last January. Diarra has also featured for Lens, Lyon, Bordeaux and Marseille throughout his club career.

On the international level, Diarra has earned 44 caps for France’s national team and was a member of the 2006 and 2010 World Cup rosters. Diarra was given the captain’s armband in Les Bleus the final game of the highly criticized 2010 tournament.

New York City FC may be playing catchup to the league’s existing clubs when it comes to youth development, but the club took a step Monday by announcing a new means of developing talent.

NYCFC announced Monday that the club has founded The Youth League, a league set to be run by the club that will focus on boys’ teams at ages U-9, U-10 and U-11. The club currently has 11 affiliated youth teams stationed throughout the New York metro area.

“It is part of the culture and ethos of the Club to develop young players in the right way,” said NYCFC Youth Technical Director Rodrigo Marion. “We want to pay close attention to the competition element to ensure it is age appropriate. It is not about winning at all costs. First and foremost it’s about focusing on the personal and technical skills required to succeed.

“We will be closely linked with the City Football Academy in Manchester to make sure that we have access to resources and intelligence across our network. We believe that it will provide a positive and exciting experience for all the young soccer players taking part.”

Second-year defender Ben Sweat is set to begin a search for a new club.

The Columbus Crew announced Monday that the club has waived Sweat ahead of the team’s upcoming trip to Texas for the ATX Pro Challenge. Sweat, the 14th overall pick in the 2014 MLS Draft, did not make an MLS appearance for the Crew in 2014 after spending a majority of the season on loan with the USL Pro’s Dayton Dutch Lions.

What do you expect from the Miami franchise in the coming months? How would Diarra fit with the Fire? Excited about NYCFC’s new youth setup?