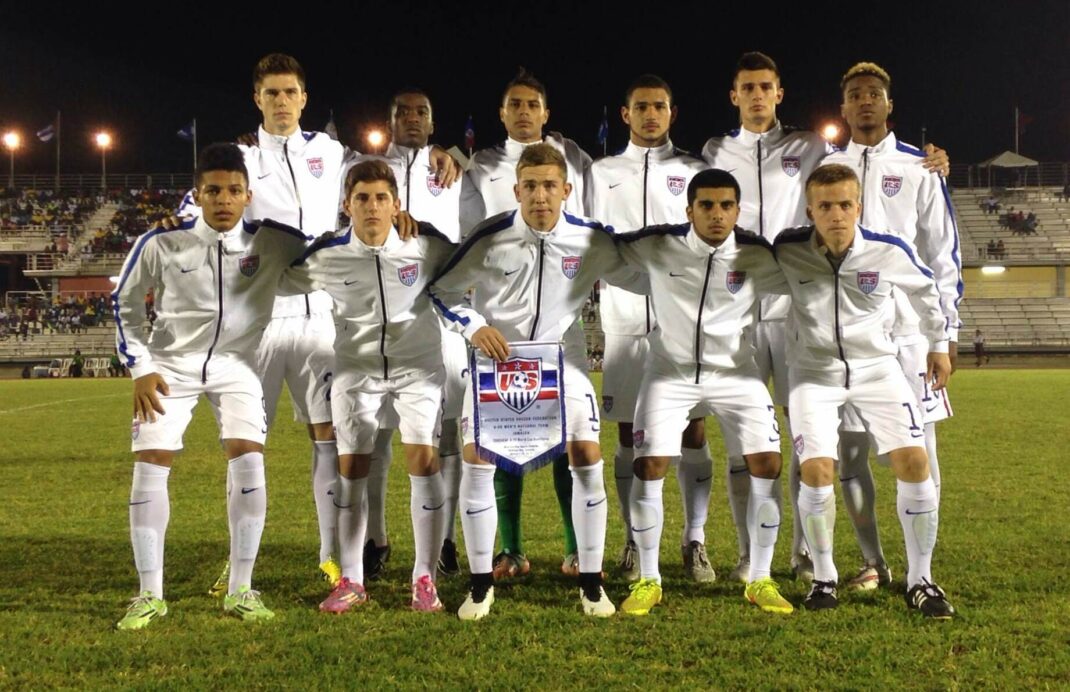 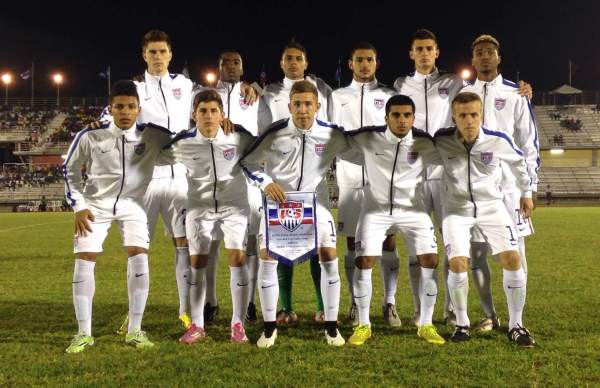 The U.S. Under-20 Men’s National Team learned its group stage opponents this week, and now the real preparations for the World Cup begin.

Roughly three months are all that separate the U.S. from kicking off a World Cup campaign that is full of hope after Tuesday’s kind draw, which means head coach Tab Ramos will now need to begin narrowing down his pool of players and hone in on the 21 that he will take to New Zealand.

With so much talent at his disposal, Ramos will have some tough decisions to make. Not only could he now add more polished players like Rubio Rubin, but the mandated rule of carrying three goalkeepers will assure that someone who partook in World Cup qualifying last month will lose his spot.

There is still plenty of time for players to make their cases and move up or down the depth chart, but with the World Cup fast approaching, SBI is taking a look at the 21 players we see making up the U.S. Under-20 World Cup roster:

Outlook- Steffen is the clear-cut No. 1 choice, especially after his impressive outing in the qualifying-clinching victory over El Salvador last month. Behind him should be Horvath, who has been a regular under Ramos’ watch. A third goalkeeper is mandated, so it seems likely that the U.S. sticks with the approach of using that spot on a younger player who could be involved in the next U-20 World Cup two years from now. In this case, it’s Klinsmann of the U-18 team.

Outlook- The six defenders that traveled to Jamaica last month all look to have secure places in the squad. Moore, Carter-Vickers, Miazga and Requejo combined to form a solid starting unit during qualifying, and Donovan and Turner also proved capable in their brief appearances in the tournament.

Still, Ramos will probably want to bring at least one more player to New Zealand for cover and Sporting Kansas City’s Palmer-Brown seems a good bet if he avoids having any setbacks and is completely healthy.

Outlook– The midfield lacked execution in the final third at times during qualifying, but did well with winning the ball and keeping it for long stretches. That should be enough to have Ramos stick to his guns, especially if he plans to stick to the 4-4-2 he used during the last four games in Jamaica.

There is a lot of competition in this part of the field, so some recognizable names like Fernando Arce Jr. – who was on the qualifying roster – and Joel Sonora might miss out. One wildcard who could change the dynamic of it all is Gedion Zelalem, whose status to play for the U.S. remains in question but who would undoubtedly make the World Cup squad if given the green light by FIFA.

Outlook- The front line is where most of the change figures to come. The U.S. struggled with its finishing during qualifying, and has some talented options at its disposal that were not in Jamaica.

Rubio Rubin is eligible to play in New Zealand, and should be brought on to help cure the finishing troubles if he is not in Jurgen Klinsmann’s Gold Cup plans. He would join Bradford Jamieson, who showed enough during qualifying to be included in Ramos’ plans.

The final forward spot would then be up for grabs. Yomba gets the nod here given that he is training with Atletico Madrid’s first team these days, thus ruling out a pair of qualifying participants in Amando Moreno and Ben Spencer.

What do you think of this group of 21 players? Agree with all the players that were included? Is there someone missing that you think will make the cut?