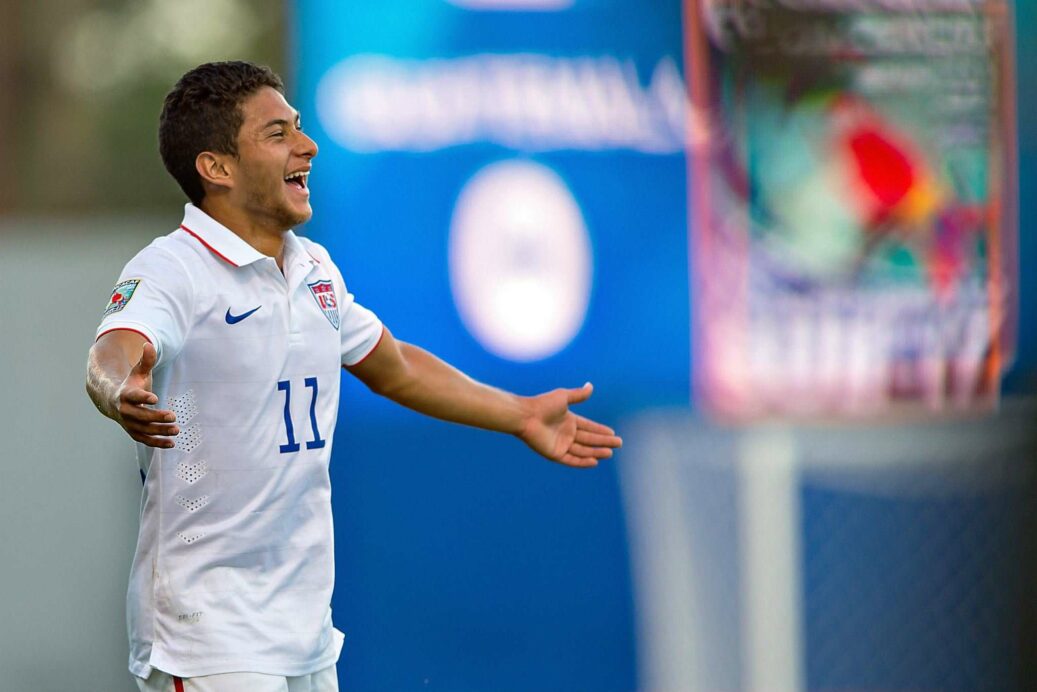 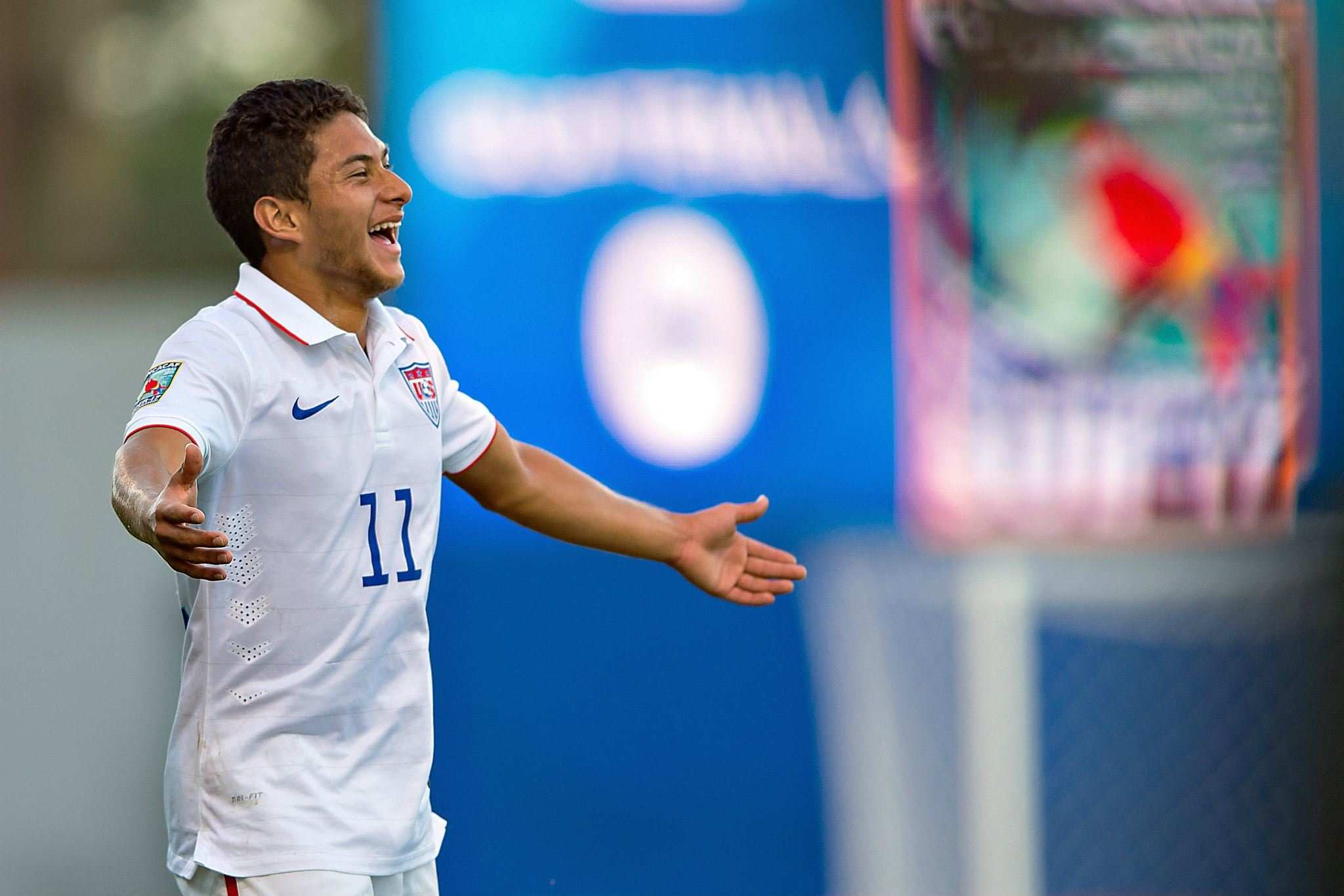 With several starters being rested, another player stepped up to record a man-of-the-match performance for the U.S. Under-17 Men’s National Team.

In the third match of the CONCACAF U-17 Championship in Honduras, the U.S. U-17s routed Guatemala U-17s, 4-1, with winger Josh Perez scoring a first half hat-trick to lead the USA. The win keeps the U.S. atop Group A with nine points.

Even with seven changes in the starting lineup from their last match, the U.S. U-17s needed only 10 minutes to get on the scoreboard.

When taking a free kick from the right side of the field, the left-footed Perez noticed Guatemala goalkeeper Gilder Lemus was off his line. Perez then curled an effort towards the near post that snuck just past Lemus for a goal.

Nine minutes later, after some nice combination play on the right side of the field, playmaker Christian Pulisic played a ball forward towards Perez. Perez, attracting the attention of three different defenders on his run towards the box, fired a left-footed shot just inside the post again for the game’s second goal.

Perez, who was formerly in Fiorentina’s youth academy, completed his hat-trick with a penalty kick in the 45th minute, after Pulisic was brought down in the box. The hat-trick is the second in the tournament for the U.S.

The hat-trick goal came after a string of saves from U.S. goalkeeper Will Pulisic on long-range Guatemala shots, and one short-range strike in the box that flashed off the crossbar.

Winger Pierre Da Silva added the U.S. U-17s fourth goal three minutes into the second half, taking a pass from Luca de la Torre in the box and slotting home.

Guatemala ended the U.S. U-17s perfect record with a pretty goal off the half-volley by Erick Soto in the 65th minute.

Perhaps a more worrying sign for the U.S. was that star player Christian Pulisic was substituted at halftime, after taking a hard challenge that led to the penalty kick. U.S. Soccer has yet to confirm the nature of the substitution and whether Pulisic is injured.

What do you think of this result? Glad to see the U.S. dominating opponents through three games? What did you like about tonight’s match? What didn’t you like? Worried about Pulisic?