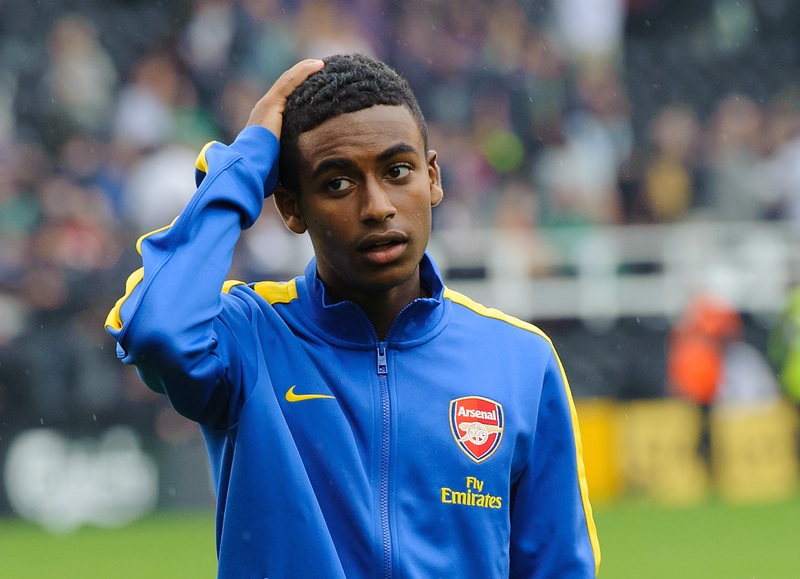 Gedion Zelalem is currently in the process of becoming eligible for the U.S. Men’s National Team, but the reigning World Cup champions aren’t ready to give up on its chances of landing him.

Zelalem has been called up by the Germany Under-18 National Team for a pair of matches against France on March 27 and 30. It is unclear whether Zelalem has accepted the call-up, although it is believed that the German-born Zelalem has chosen to play for the United States and is merely awaiting a waiver from FIFA to clear him to play for the U.S.

The German U-18 friendlies would not threaten his potential ability to play for the U.S.

Last week, U.S. Men’s National Team head coach Jurgen Klinsmann stated his intentions of calling Zelalem up to the senior national team as soon as he is cleared by FIFA.

What do you think of Germany’s callup of Zelalem? What do you expect from him going forward?