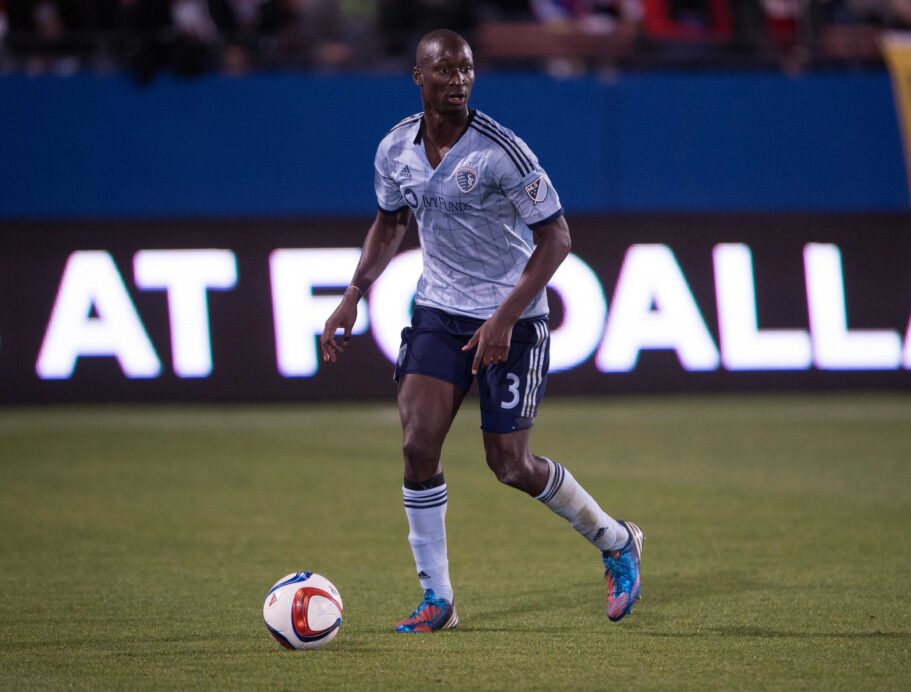 Following Sporting KC’s 1-0 victory over New York City FC last week, head coach Peter Vermes referred to Ike Opara as “a monster”, and the defender’s play in the month of March sure lived up to the billing.

Opara scored a pair of goals in Major League Soccer’s opening month while proving to be an absolute force on the defensive end, earning the centerback recognition as SBI MLS Player of the Month.

While Opara’s pair of finishes, including the winner against NYCFC, are certainly icing on the cake, it has been the centerback’s contributions on the defensive side of things that have been particularly special. Ranking in the top two in interceptions, clearances and duels won, Opara has been an absolute wall at the back anchoring a Sporting KC defense that has been reeling from suspensions, injuries and offseason departures.

Opara’s play on both sides of the ball was enough to earn the defender SBI MLS Player of the Month, beating out Octavio Rivero, Javier Morales, Kaka, Bradley Wright-Phillips and Tyler Deric for March’s honors.

What do you think of Opara’s play in the month of March? Which player stood out to you last month?