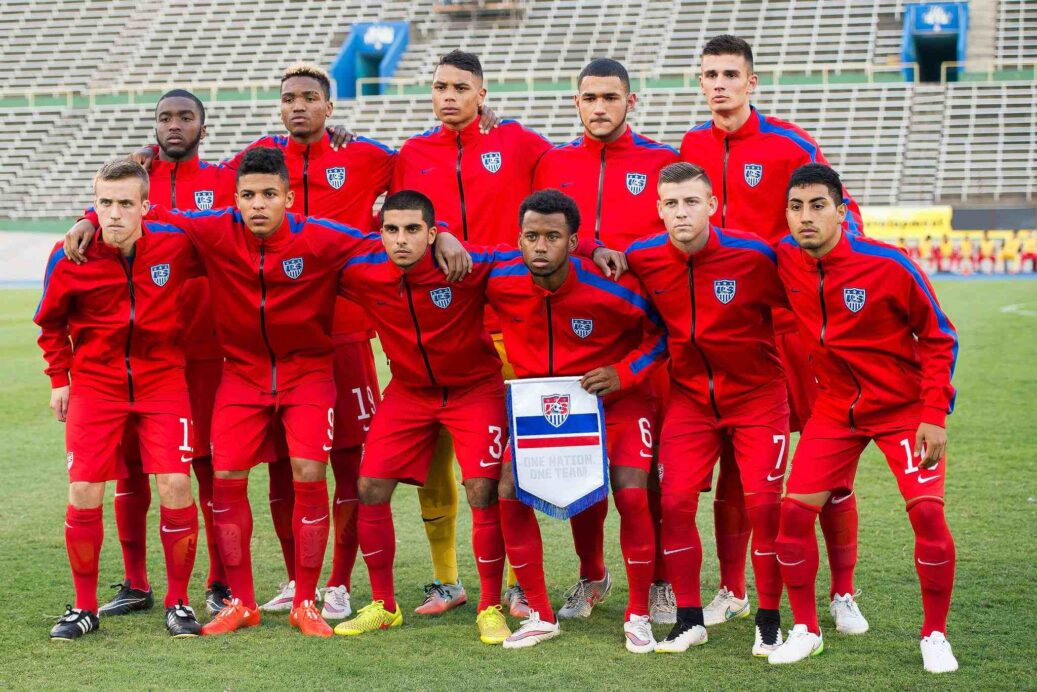 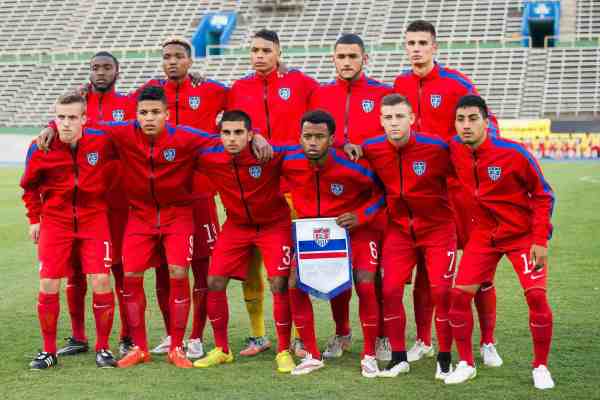 U.S. Under-20 Men’s National Team head coach Tab Ramos got a look at some new players this month, but how many of them could sneak onto the squad ahead of the World Cup is a lingering question.

The U.S. wrapped up its March camp in England over the weekend with a pair of losses, but the games provided Ramos a chance to see how both old and new players are doing in the run-up to this summer’s World Cup in New Zealand. Some regulars – like Romain Gall and Matt Miazga – were missing from this camp, and their absences opened the door for newcomers like Dutch-American defender Desevio Payne and forward Maki Tall.

The two European-based youngsters both earned starts in the U.S.’s most recent friendly against England’s U-20s, but whether they showed enough to raise their stocks and firmly place themselves in the U.S. picture is unknown. Even as hard as it might be to assess which players have really helped their cause because of their overall lack of playing time at the club level, the recent call-ups do provide a glimpse of where some of them and others on the fringes stand.

So who might reach New Zealand in two months’ time? Here is SBI’s latest projection of the 21 players that could make it to the World Cup. and there are indeed some changes from February’s projected squad:

Outlook- Steffen and Horvath would appear to be the top two choices for Ramos here despite neither being called in for this camp. The fight for the third goalkeeper spot is up for grabs, however. U.S. Under-18 goalkeeper Jonathan Klinsmann was the player that seemed likely a month ago and could very well still be the option given that he should be around for the next U-20 World Cup, but Caldwell may have moved up the depth chart after receiving a closer look from Ramos this month.

Outlook- This group remains largely unchanged from last month’s, but FC Groningen’s Desevio Payne makes the cut after earning his first call-up in March. Payne has seen some first-team minutes at the club level, and his ability to play left back and provide cover at centerback make him a good option for a tournament like the World Cup where depth often gets tested.

Orlando City fullback Tyler Turner misses out here as a result, but it is interesting that 17-year-old Sporting Kansas City centerback Erik Palmer-Brown did not play in this past Sunday’s game vs. England despite being available. Keep an eye on that.

Outlook– The midfield remains intact, though Marco Delgado, Joel Sonora and Ethan Sonis look to be on the cusp of breaking in. The big wild card here, though, is Gedion Zelalem. We have not heard anything new about his eligibility to represent the U.S., but if the Arsenal prospect gets the green light before the summer then he’ll make it in at someone else’s expense.

Outlook- Two of the forward spots seem all but guaranteed to go to Rubin and Jamieson, leaving one spot open. Amando Moreno – who took part in World Cup qualifying – scored some recent goals in Copa MX play for Club Tijuana, but his omission from this month’s U.S. camp hints at him being on the outside looking in.

Atletico Madrid’s Dembakwi Yomba was on here in February, but has been replaced by Maki Tall. The Lille forward is on loan to French third division side Red Star FC, and made his professional debut earlier this month by coming off the bench. Tall scored a goal in his U.S. debut against England this past weekend to boost his chances of being on the plane that heads to New Zealand, but he and Yomba might be in a fight to the finish.

What do you think of this group of 21 players? Think Tall and Payne could make it onto the squad over Yomba and Turner? Is there someone else in the pool that you think deserves consideration?