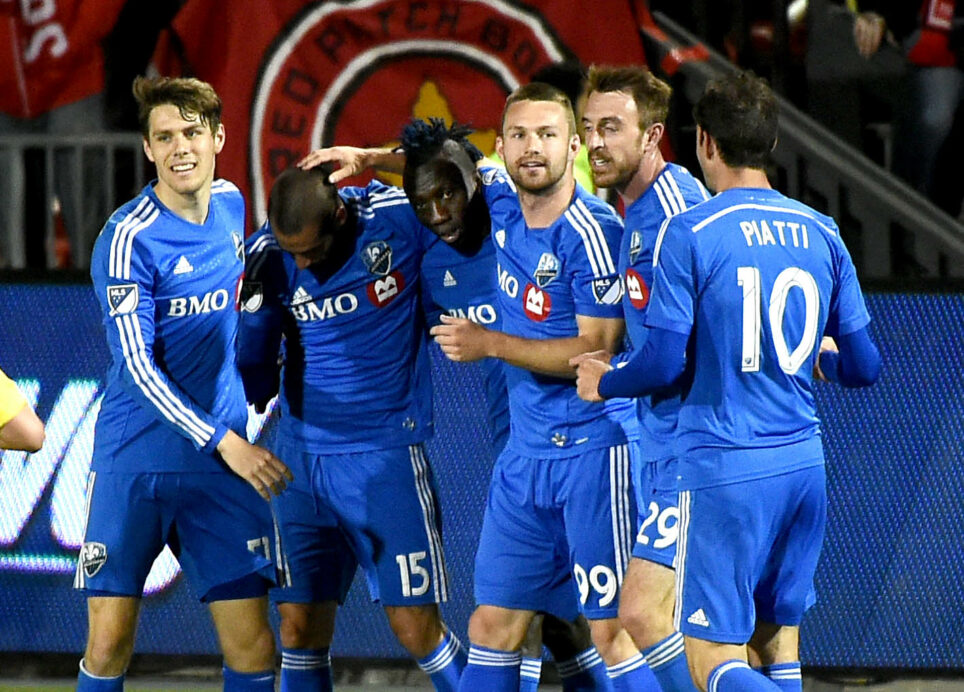 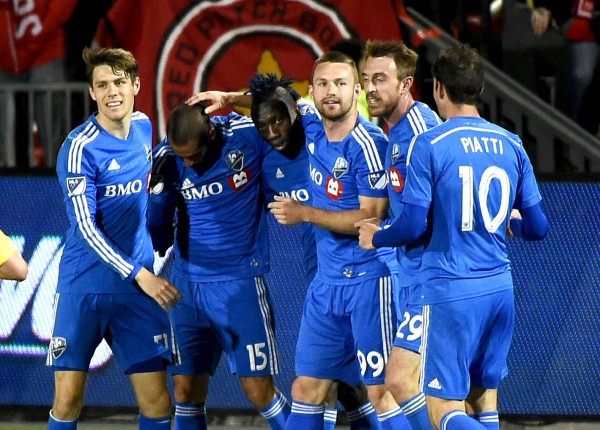 The Montreal Impact’s recent tournament success continued on Wednesday, and so did Toronto FC’s struggles.

An 84th-minute strike from Impact forward Dominic Oduro flipped the script on the club’s Canadian Championship semifinals series against Toronto, who won the second leg at BMO Field, 3-2, but was bounced out of the tournament on away goals after a 3-3 aggregate score.

TFC fielded a strong side that included its three Designated Players in Jozy Altidore, Michael Bradley and Sebastian Giovinco, but the Impact’s reserve-filled team got the job done to reach August’s two-legged finals.

Altidore and Kenny Cooper exchanged goals in a span of three minutes in the first half, but Benoit Cheyrou and Sebastian Giovinco netted two minutes apart in the second stanza to put TFC back on top in the series. The Impact were not done, however, as Oduro scored late to break the hearts of Toronto fans and assure advancement for Montreal.

In the other Canadian Championship semifinals, the Vancouver Whitecaps also scored late to grab a result against visiting FC Edmonton. The delayed first leg of the two clubs’ semifinals series ended in a 1-1 draw after Gershon Koffie canceled out a fourth-minute strike from Tomi Ameobi by netting three minutes before the final whistle.

The Whitecaps, who started the match at BC Place with a young team, will need to grab an away goal in next week’s second leg at Clarke Stadium in order to reach the championship series.

The first leg between the Whitecaps and the Eddies was supposed to be played last week in Edmonton, but was postponed due to snowfall.

What do you think about the Impact eliminating Toronto FC from the Canadian Championship? Starting to really worry about the direction TFC is headed in this season? Who do you see coming out on top of the Edmonton-Vancouver series?