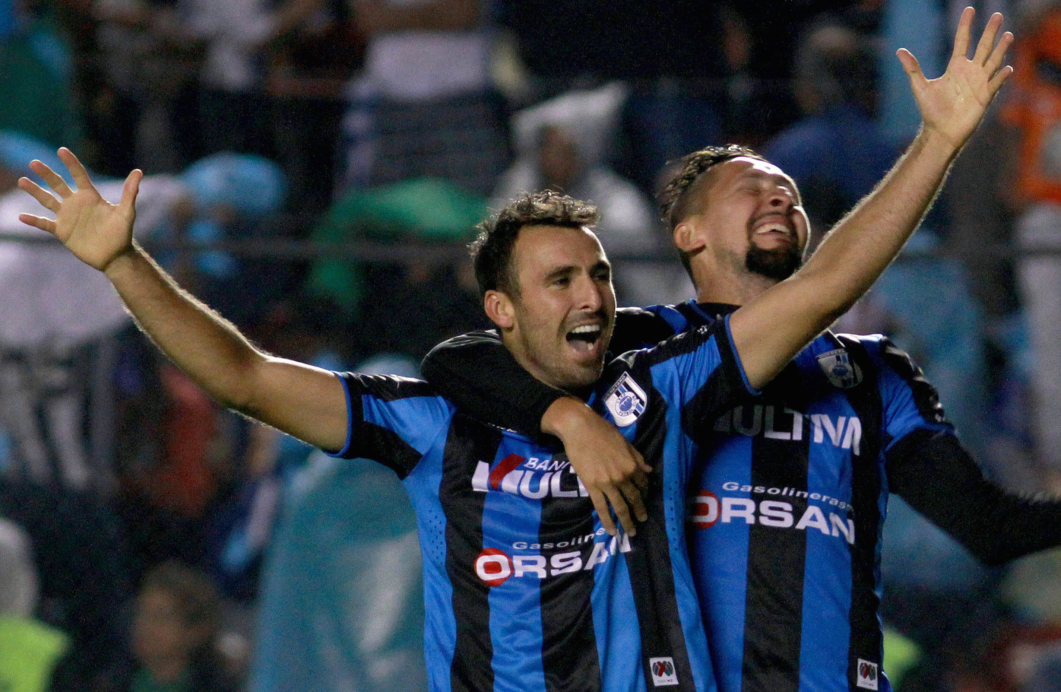 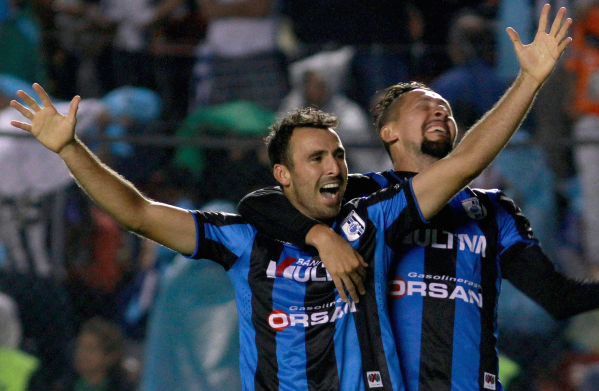 Jonathan Bornstein’s dream run with Liga MX side Queretaro took a dramatic turn on Sunday, with the American defender scoring the goal that ultimately helped put his team into the Liga MX final.

Bornstein’s finish early in the second half helped Queretaro take a 2-0 lead to erase a 2-0 first-leg defeat, and that proved to be enough as Queretaro advanced to the Liga MX final for the first time in the club’s history.

Playing without Brazilian star Ronaldinho, who was benched after his first-leg tantrum that saw him leave the stadium after being subbed out in the first half, Queretaro looked to be the underdog heading into Sunday’s second leg, but an early Queretaro goal put the match on a knife’s edge before Bernstein struck in the 49th minute.

Queretaro will now face Santos Laguna in the Liga MX Clausura final. The first leg will take place in Torreon on Wednesday, with Bornstein and Queretaro hosting the second leg on Saturday.