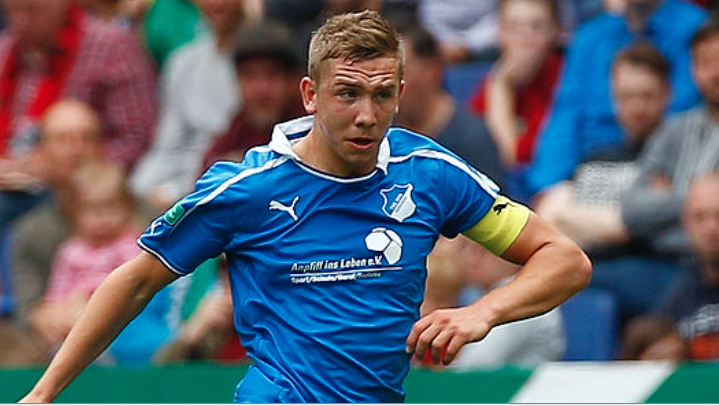 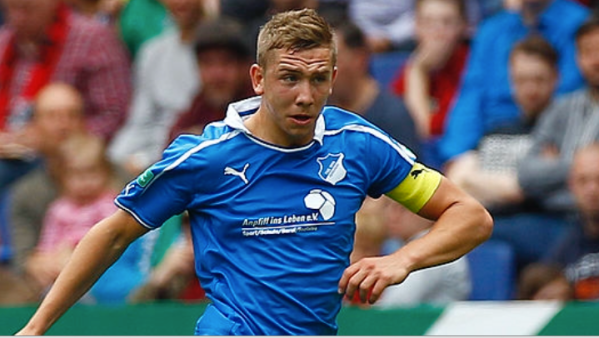 Russell Canouse may have missed out on the Under-20 World Cup because of an injury, but he can take solace in knowing that his future will be with Hoffenheim.

Canouse has signed a two-year extension with Hoffenheim, according to a report from German outlet Kicker. The 20-year-old American midfielder has been limited to appearing for the club’s second team so far, but could make his Bundesliga debut this upcoming season after serving as a regular for Hoffenheim II this past year.

Canouse played in 25 of Hoffenheim II’s 34 games during the 2014-15 campaign, starting in 19 of those and contributing offensively with one goal.

The U.S. Under-20 Men’s National Team player was originally included in Tab Ramos’ 21-man roster for this summer’s U-20 World Cup, but an injury suffered in training forced him off the squad that traveled down to New Zealand. Canouse previously served as the U.S. Under-20 captain, including during World Cup qualifying in January in the absence of the injured Kellyn Acosta.

What do you think of Canouse signing a two-year deal with Hoffenheim? Expecting him to breakthrough to the first team this season? Still bummed about him not being able to take part of the Under-20 World Cup?