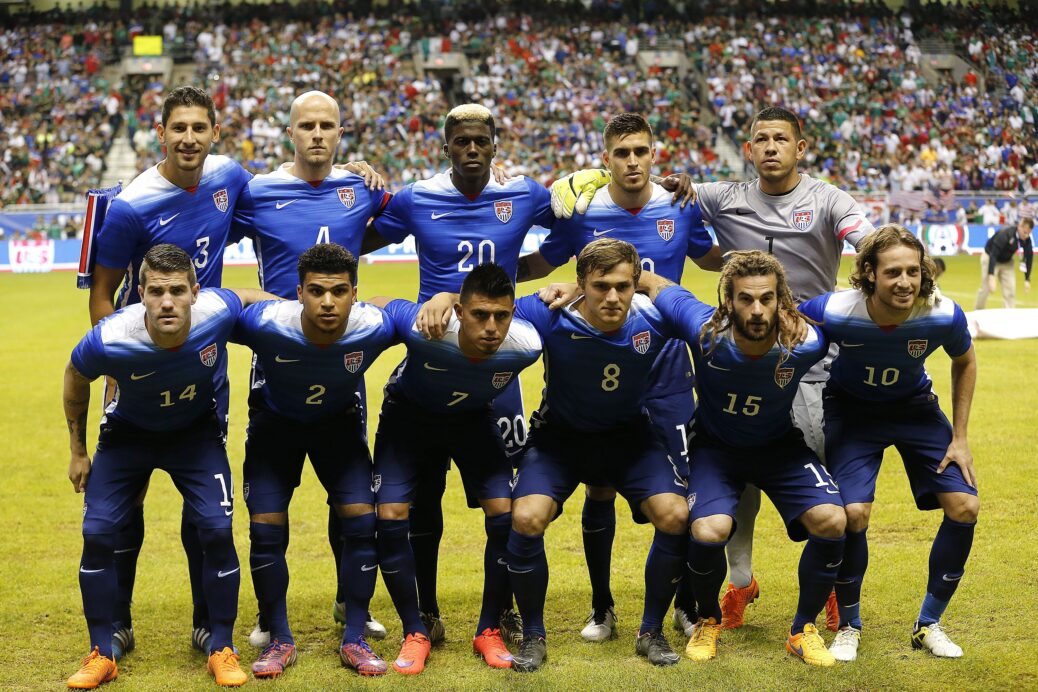 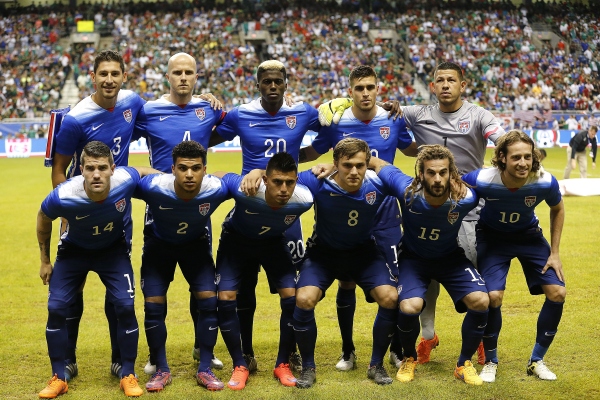 Jurgen Klinsmann has long stated that his goal for this summer is to help the U.S. Men’s National Team win the CONCACAF Gold Cup, and he will be counting on an experienced group to help make that happen.

Klinsmann unveiled his final 23-man roster for the U.S.’s Gold Cup title defense, and it included 17 of the Americans that were in Brazil for last summer’s World Cup. Michael Bradley, Clint Dempsey, and Jozy Altidore headline the seasoned bunch, but there are surprise selections such as Brad Davis, Brad Evans, and Tim Ream.

There were some notable omissions from this U.S. side that was trimmed down from the preliminary 35-man squad that was announced earlier this month. Sporting Kansas City centerback Matt Besler, veteran fullback DaMarcus Beasley, and left back candidates Greg Garza and Brek Shea were among the players left off the initial Gold Cup roster, though they are all eligible to be among the maximum of six roster changes Klinsmann can make after the group stage.

The Americans will convene for training camp next week before taking on Guatemala in a friendly on July 3. The U.S. then begins group play against Honduras four days later before taking on Haiti and Panama on July 10 and 13, respectively.

Here is the USMNT’s full 23-man roster for the Gold Cup:

What do you think of this USMNT roster? Whose inclusion/omission most surprises you? How many changes are you hoping to see Klinsmann make after the group stages?