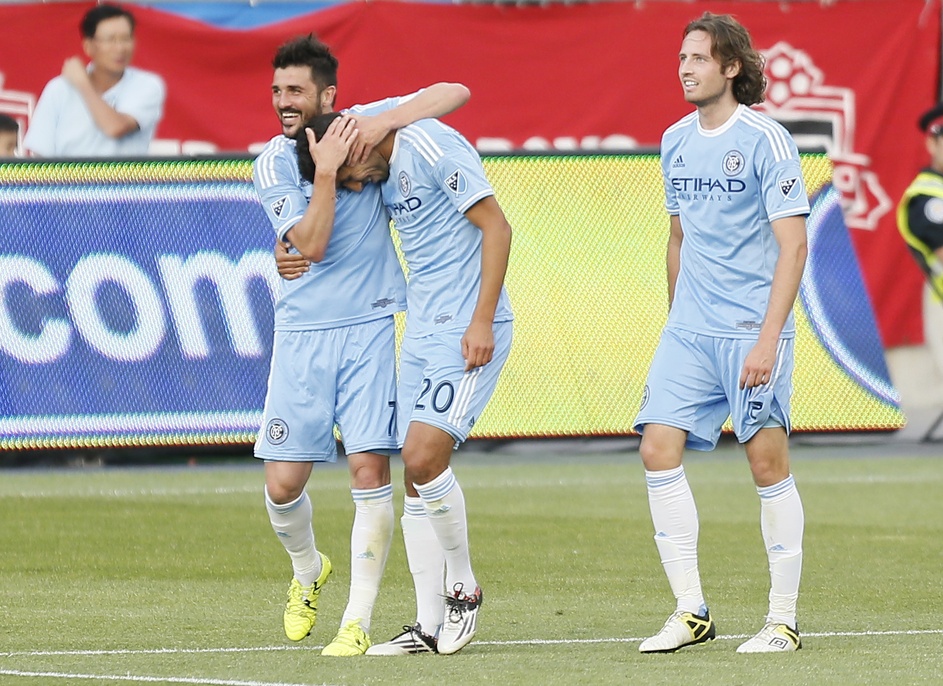 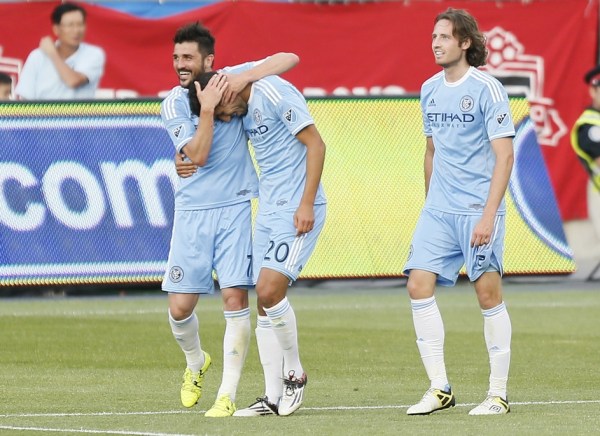 Following a disapointing collapse midweek against the crosstown New York Cosmos that saw New York City FC play 120 minutes, few observers expected the expansion club to travel to BMO Field and present a challenge to a Toronto FC team that featured all three of its Designated Players.

NYCFC did more than present a challenge, defeating Toronto FC, 2-0, to win its third straight game while also snagging honors as SBI’s MLS Team of the Week.

Led by a David Villa brace, NYCFC traveled north of the border and put together a solid performance. While Villa did the scoring up top, goalkeeper Josh Saunders provided a series of spectacular saves and the entire defensive unit combined to neutralize the always-dangerous Sebastian Giovinco.

NYCFC beat out the LA Galaxy, D.C. United and Vancouver Whitecaps for this week’s SBI MLS Team of the Week nod.

What did you think of NYCFC’s performance vs. Toronto FC? Agree that the expansion club was the best this weekend? What other teams impressed you?