Villa nets double to lead NYCFC to win in Montreal 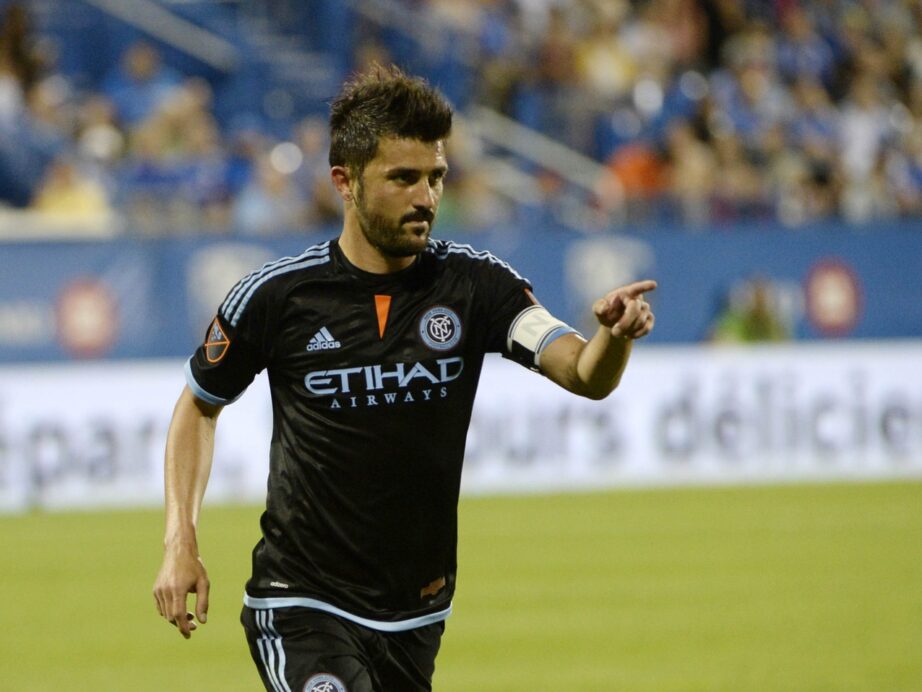 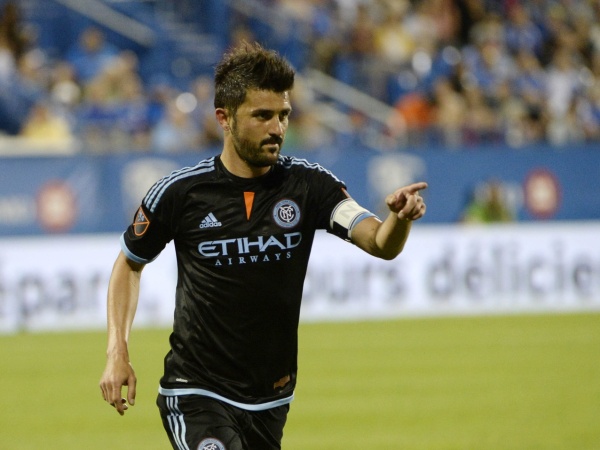 New York City FC is on the verge of welcoming international stars Frank Lampard and Andrea Pirlo, but the team is waiting for those reinforcements to keep fighting for a higher place in the Eastern Conference standings.

David Villa scored a goal in each half, including an 82nd-minute winner, to propel NYCFC to a 2-1 victory against the Montreal Impact at Stade Saputo.

Villa latched onto a Patrick Mullins pass in the 35th minute and slipped a hard and low shot underneath Impact goalkeeper Evan Bush to open the scoring.

The Impact equalized in the 77th minute when Ignacio Piatti converted a penalty kick drawn after a handball call against Tommy McNamara.

It didn’t take long for the visitors to respond, with Villa notching the winner just five minutes later when he deposited a 25-yard free kick into the low right corner of the net, to the right of the Impact wall.

The victory pushes NYCFC up to seventh place in the Eastern Conference, three points behind Orlando City for the sixth playoff spot in the East.

NYCFC leapfroggd Montreal, which now sits in ninth place, though with multiple games in hand.