Galaxy waive Penedo, could bring back Ricketts as replacement 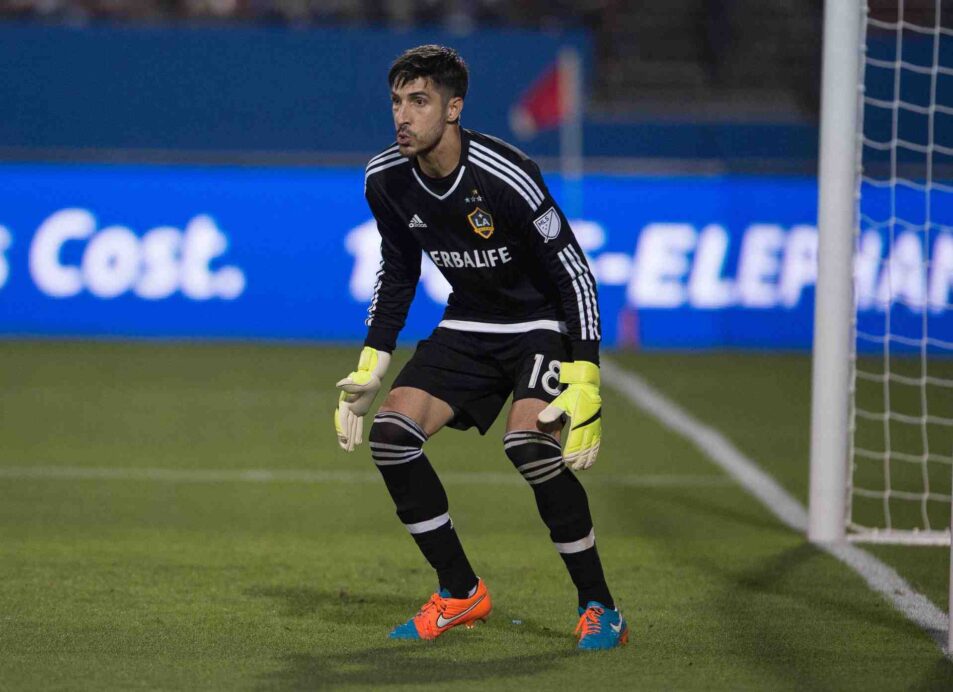 As it turns out, Jaime Penedo won’t be returning between the pipes for the LA Galaxy following the conclusion of the 2015 CONCACAF Gold Cup.

According to LA Galaxy Insider, Penedo and the Galaxy have agreed to mutually terminate the veteran Panamanian international’s contract and place him on waivers. Penedo lasted a little less than two years with the LA Galaxy, joining after a stellar run to the 2013 Gold Cup final.

Penedo’s command in goal was crucial in the Galaxy’s 2014 MLS Cup title-winning season, earning him the nickname “San Penedo.”

In a post on his Instagram page, Penedo, 33, cited contractual issues as his reason for departing the Galaxy, but thanked the Galaxy fans who supported him over the past two seasons. LA Galaxy Insider’s report states that Penedo asked to leave the club and that its unlikely he would stay in MLS.

To replace Penedo, both LA Galaxy Insider and the Orlando Sentinel are reporting that a familiar face could return to the StubHub Center.

According to both reports, Orlando City and the Galaxy are in discussions to send veteran goalkeeper Donovan Ricketts to Los Angeles.

Ricketts, who has played 10 matches for Orlando City this season, was a member of the Galaxy from 2009-2011, going 39-16-19 with 30 shutouts. With starting goalkeeper Tally Hall recovered from a torn anterior cruciate ligament suffered last season, Ricketts’ likely became expendable for Orlando City, despite the club drafting the Jamaican international with the first overall selection in the 2015 MLS Expansion Draft.

What do you think of this development? How much do you see this affecting the Galaxy’s MLS Cup chances? Is Ricketts a good replacement? Should the Galaxy stay with Brian Rowe as their No. 1?