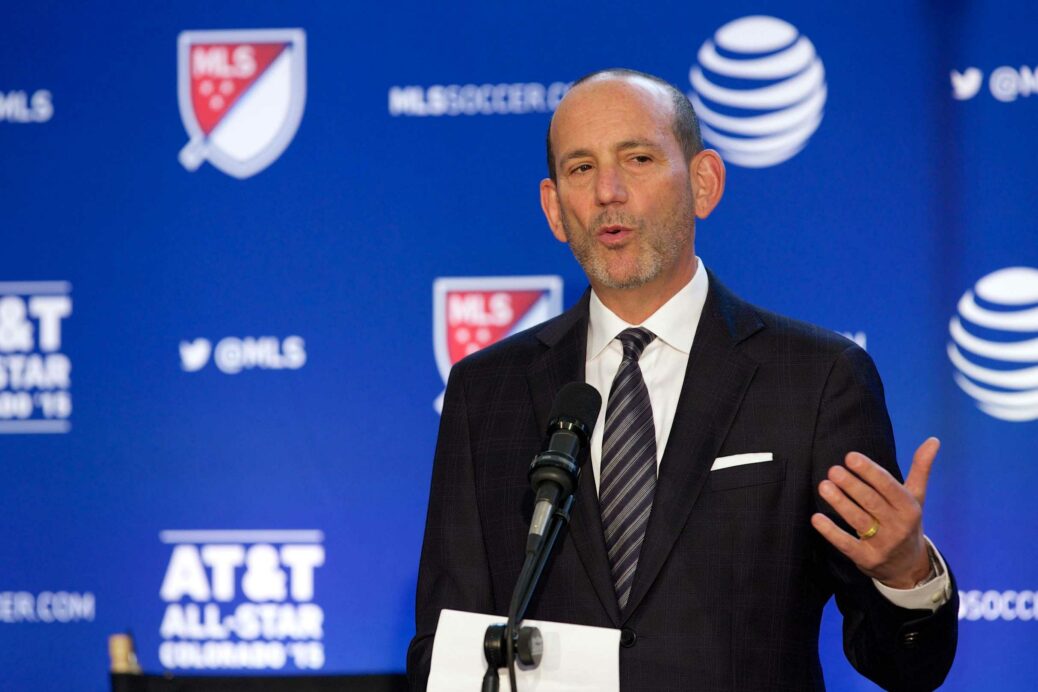 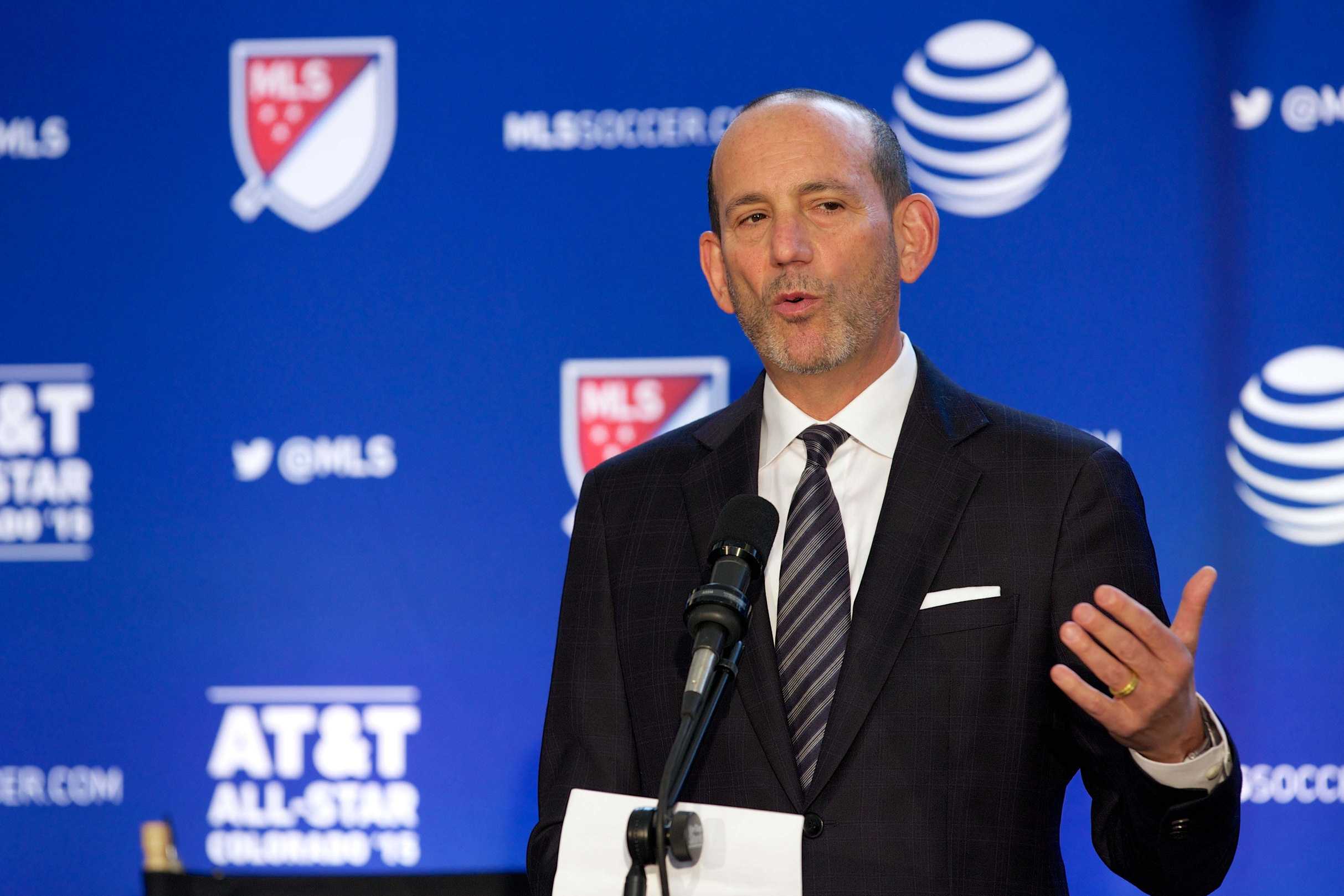 The new MLS collective bargaining agreement has finally been ratified by both the league and the MLS Players Union, the union announced, and with it comes a transparent effort from both parties to explain the new roster rules to the public.

Some of the new facets of the CBA are higher salaries for players, a limited form of free agency, a higher salary cap, more allocation funds available for teams, and perhaps more importantly for players, guaranteed salaries and mandated time off.

“We are pleased to announce that our members have ratified the agreement,” Bob Foose, MLSPU Executive Director said in a statement. “The negotiations were tough as always, but because of the dedication and commitment of our player representatives, we were able to conclude an agreement that provides five more years of substantial improvements in player compensation and benefits as well as the introduction of free agency in MLS for the first time.”

The basic framework of the deal was agreed to on Wednesday, March 4, just two days before the start of the 2015 MLS season, with huge worries of a potential strike. The CBA was approved with 91 percent of the vote from players.

Here’s a look at the some of the key features of the new CBA, via the MLSPU:

KEY FEATURES FROM THE NEW CBA

GUARANTEED CONTRACTS: All players who are at least 24 years old who have one year of MLS service, and are on an MLS team’s opening roster the following season will have guaranteed contracts for the duration of their MLS careers. As a result, approximately 81% of MLS players are now playing with guaranteed
contracts.

BONUSES FOR WINS AND EXHIBITIONS: The agreement includes an increased package of bonuses for wins in MLS games and international tournaments as well as appearance fees for exhibition games.

PLAYER BENEFITS: The agreement includes a package of benefits that includes increases in 401(k) contributions by the league, termination pay, appearance fees, per diem when traveling, and relocation expense reimbursement, as well as an increase in time off for players.