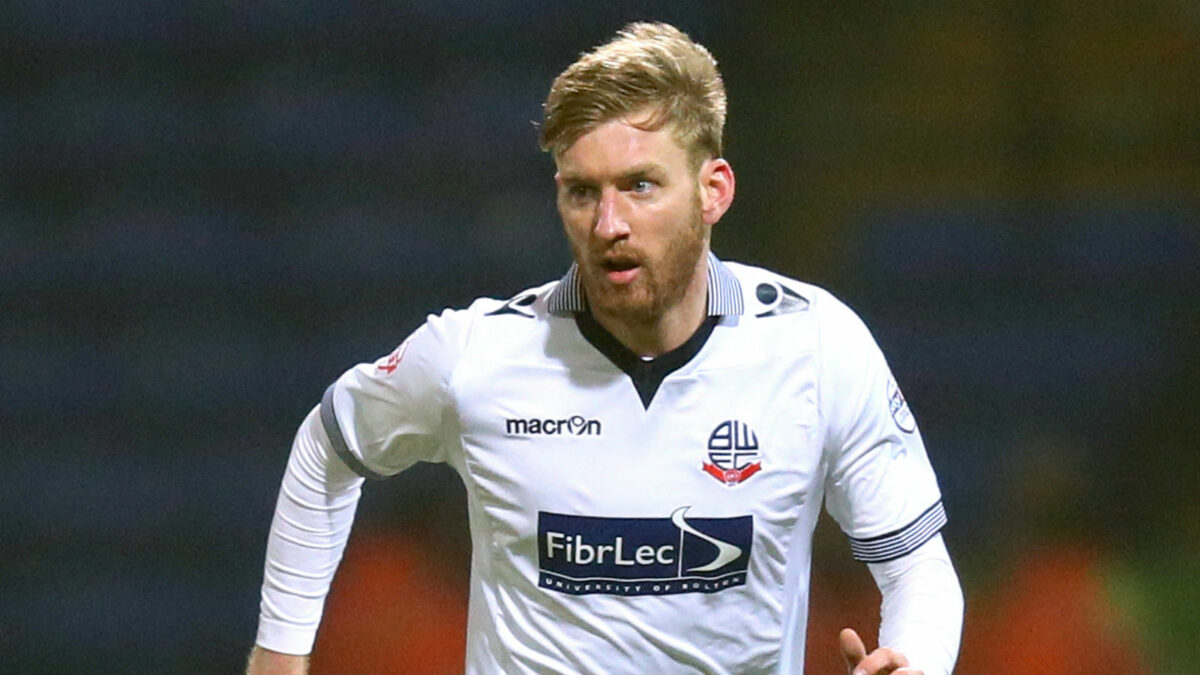 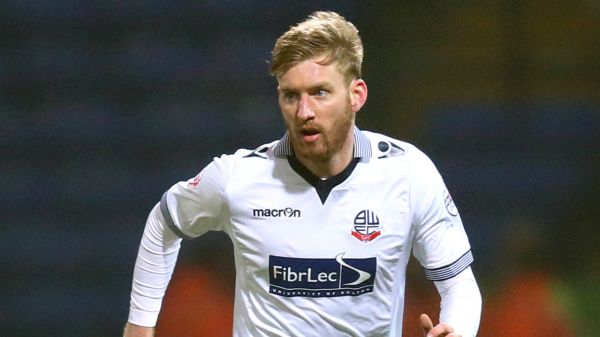 Tim Ream is a hot commodity these days, and Bolton Wanderers will only let the versatile defender depart on its terms.

Bolton manager Neil Lennon revealed Tuesday that Ream has been the subject of bids from fellow Championship sides Fulham and Queens Park Rangers, but Lennon also added that the two submitted offers did not meet the club’s value for the U.S. Men’s National Team player.

“We have had two bids, one from QPR and one from Fulham,” Lennon said after League One Burton knocked Bolton out of the Capital One Cup. “Obviously (they are) not the valuation we see the player at so it is as you are. If and when a bid comes in that satisfies the club, we have a decision to make.

“You always make contingency plans,” Lennon added. “Every player has his price but at the moment we are in no panic to sell.”

Ream, who has won Bolton’s Player of the Year award each of the last two seasons, has missed the first two games of Bolton’s season while recovering from this summer’s Gold Cup. However, Lennon insists that the defender could appear as soon as Saturday against Middlesbrough despite his uncertain future.

Queens Park Rangers reportedly submitted an initial offer for Ream as recently as a couple of weeks ago.

What do you think of the latest Ream news? Should he remain at Bolton? Out of Fulham and QPR, which club would be the best fit for him?