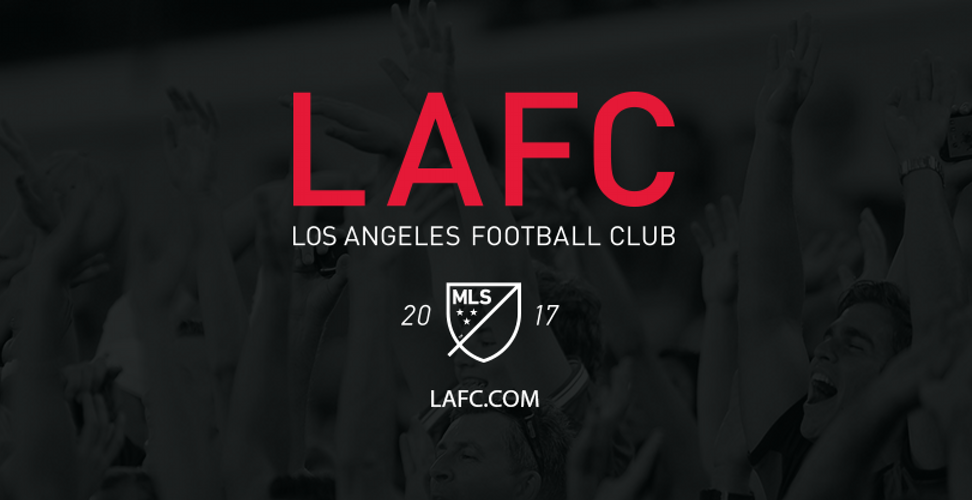 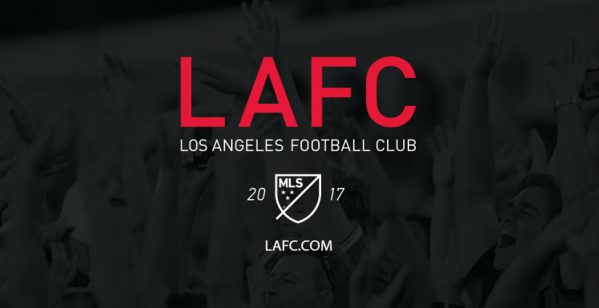 Los Angeles’ newest MLS team is still three years away from taking the field for the first time, but it now officially has a name.

The club announced in a statement that Los Angeles Football Club will be the official name of the team moving forward. The club initially used LAFC as its placeholder, but the team has decided that no change was needed and opted to keep the name.

“The name we chose is true to Los Angeles, authentic to world football and speaks to our global ambitions,” LAFC managing partner and owner Henry Nguyen said of the name.

The club is also using a social media campaign in order to gauge fans’ interest in choosing the team’s colors. The campaign will end on Sept. 18, and as of now, the color yellow has more shares on Twitter than red, blue, white, gold, pink and black. However, more colors will be up for vote this upcoming week.

“We promise to give supporters an opportunity to have a significant voice as we build and co-create this club together,” LAFC president and owner Tom Penn said.

What do you think about the name? What would you have liked Los Angeles’ second team to be called?