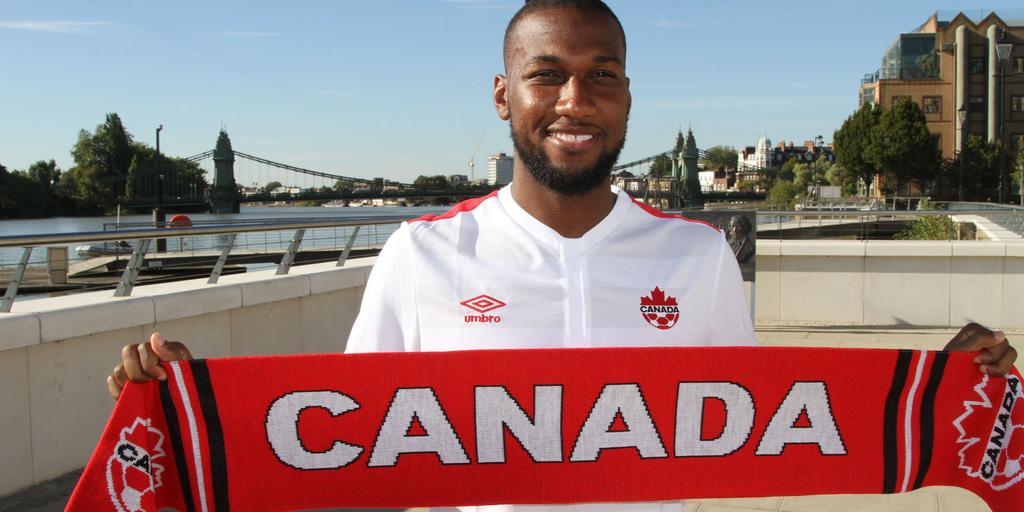 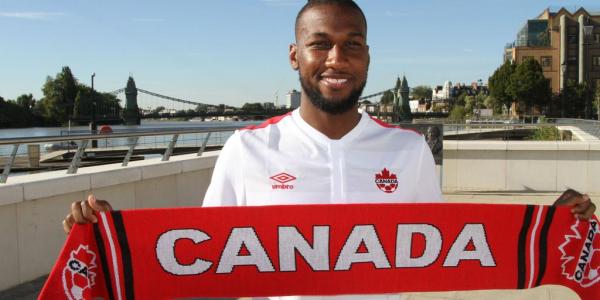 After years of indecision, Junior Hoilett has finally chosen an international allegiance.

The Canadian Soccer Association announced Wednesday that the 25-year-old winger has officially declared to play for Les Rouges on the international stage.

“I’m happy. I’m excited,” Hoilett said in a video put out by the federation. “I can’t wait to make me debut for the national team and show the fans what I can do to help the team achieve better things in the future and help the Canadian association move forward.

The news comes a month before the fourth round of the 2018 CONCACAF 2018 World Cup qualifications, where Canada is placed in the same Group A alongside Mexico, Honduras and El Salvador.

Hoilett, who was born in Brampton, Ontario, to a Jamaican father, ultimately opted for the country of his birthplace over the Reggae Boyz after being recruited by both national teams and rejecting respective call-ups over the past few years.

As a child, Hoilett captained the Canadian squad in the 2001 Danone Nations Cup in France, but after he began his youth — and subsequent senior — career with England’s Blackburn Rovers in 2003, Hoilett has yet to make an international appearance at the highest level.

Hoilett has also considered joining the England national team in the past, as he has been in the country since he was 13, but the Home Nations agreement ultimately ruled him ineligible to do so, leaving him with only Canada and Jamaica as his options.

Hoilett currently plays at the club level for for English League Championship side Queens Park Rangers but has been linked in a transfer rumor to Bundesliga’s Schalke 04 as of late.

What do you think of Hoilett’s decision? How will his introduction impact Canada? What do you expect from Canada in World Cup qualifying?