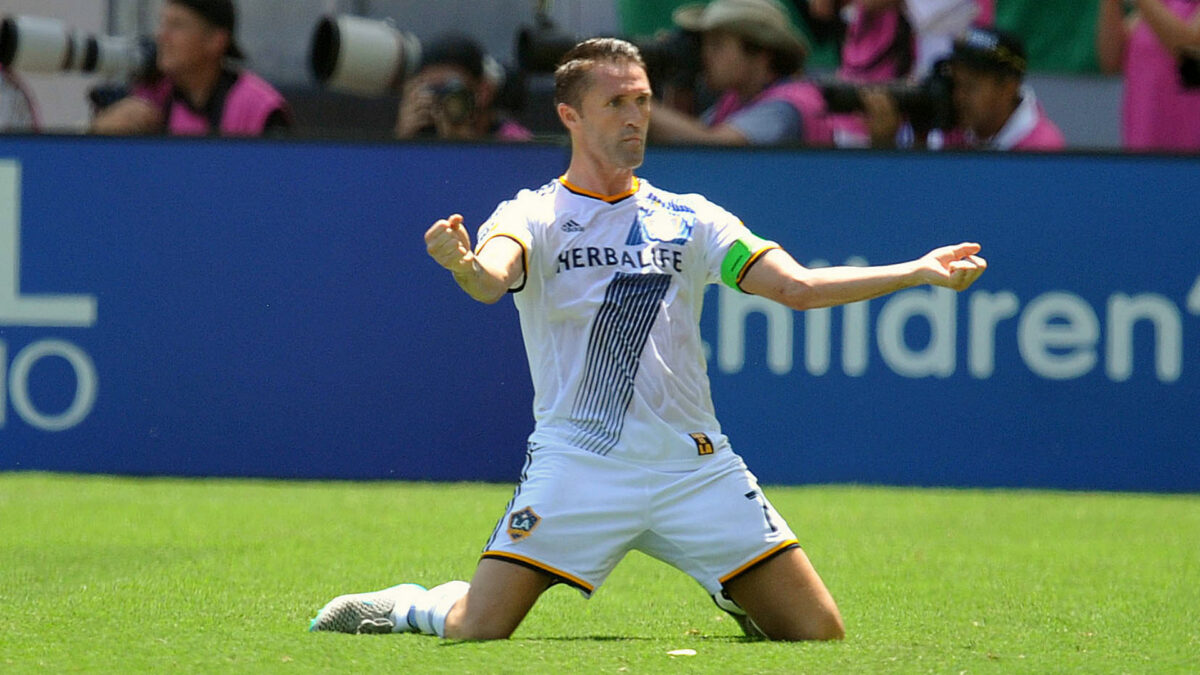 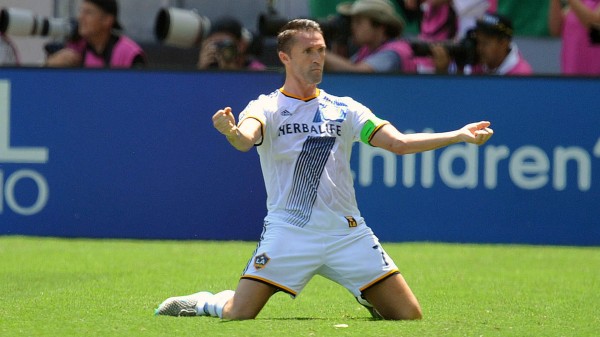 Not many teams had as dominant of an August run like the LA Galaxy, and no other player had quite as big of an impact as Robbie Keane.

The 35-year-old Irish international continues to show that he is still one of the best in MLS, as he scored six goals and provided three assists during the month. Those stats in conjunction with three of his goals being game-winners earned Keane honors as SBI MLS Player of the Month.

Aside from MLS play, he also scored a brace in the team’s CONCACAF Champions League match against Comunicaciones. With the arrivals of Steven Gerrard and Giovani Dos Santos, Keane has found finishing as simple as ever with the Galaxy, and his play in attack has helped the reigning MLS Cup winners climb to the top of the Supporters’ Shield standings.

Think Keane was the best player in the month of August? Who stood out the most to you?