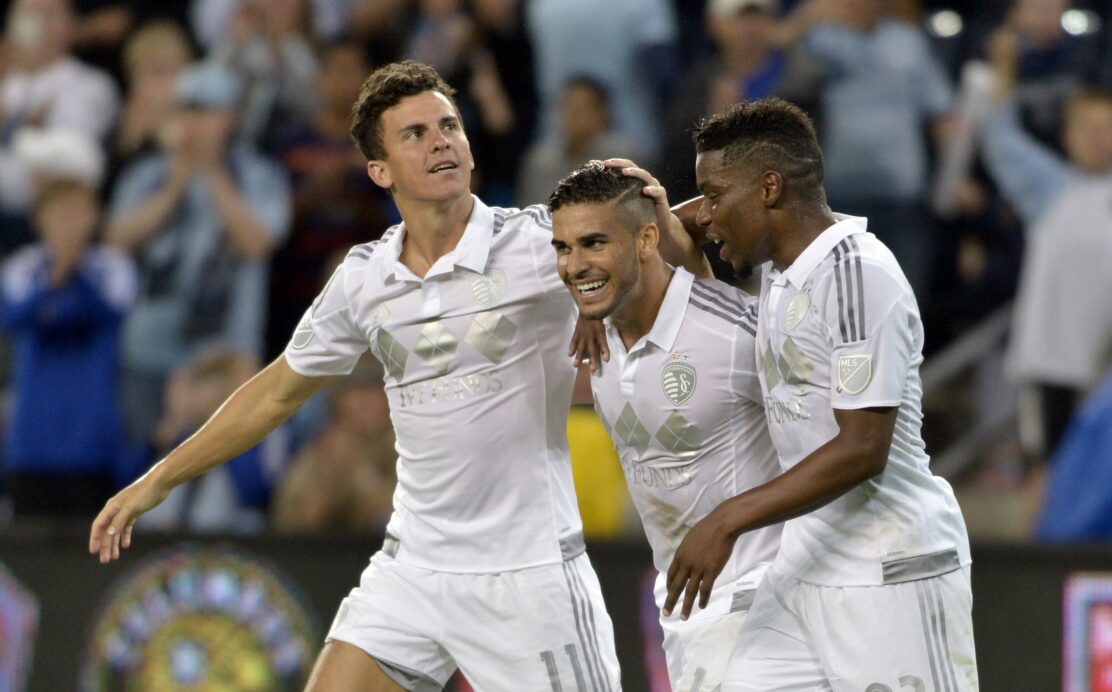 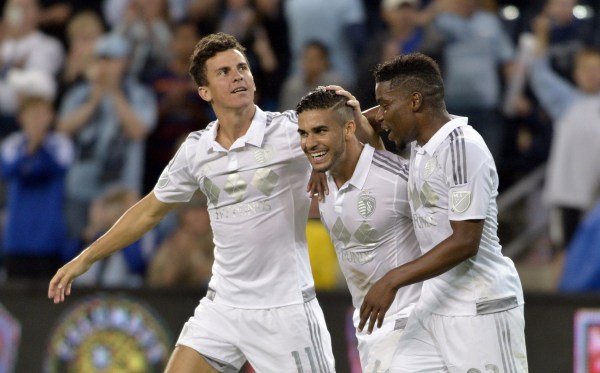 After gaining only one point from five matches, Sporting Kansas City finally returned home to Sporting Park and rebounded in a big way against FC Dallas.

Benny Feilhaber scored his ninth and tenth goals of the season with a free kick and a penalty, and Dom Dwyer added another to seal the 3-1 win for Sporting.

Feilhaber’s first goal came from a free kick, sending the ball into the opposite side netting from the left edge of the box in the 65th minute.

In the 76th minute, Dwyer was taken down in the right side of the penalty box by FC Dallas goalkeeper Jesse Gonzalez, who was called for a penalty. Feilhaber coolly finished for what would end up being the game-winning goal.

FC Dallas countered with a goal through Victor Ulloa in the 80th minute. Ulloa sent a blast toward Sporting KC goalkeeper Jon Kempin, and the netminder could not force the ball out of the way. Dwyer answered quickly, though, with a goal from approximately 20 yards in the 83rd minute.

Gonzalez was forced into six saves on the night. Those included a close-range save from a wide open Krisztian Nemeth shot in the second half and a diving effort from a corner kick at the end of the first half.

With the loss, FC Dallas gained its third loss in all competitions this season to Sporting KC, with four games played between the teams. Dallas was been outscored 12 to four by Sporting KC in 2015, which includes a 6-2 loss for Dallas in the U.S. Open Cup.

The win is Sporting’s first since a 4-3 comeback thriller against the Vancouver Whitecaps on Aug. 15. The team subsequently lost 5-0 to San Jose on Aug. 19 to end its home undefeated streak.

Sporting KC will turn right back around and meet the Houston Dynamo Wednesday, while FC Dallas has a week to mull things over before its showdown with the LA Galaxy next Sunday.