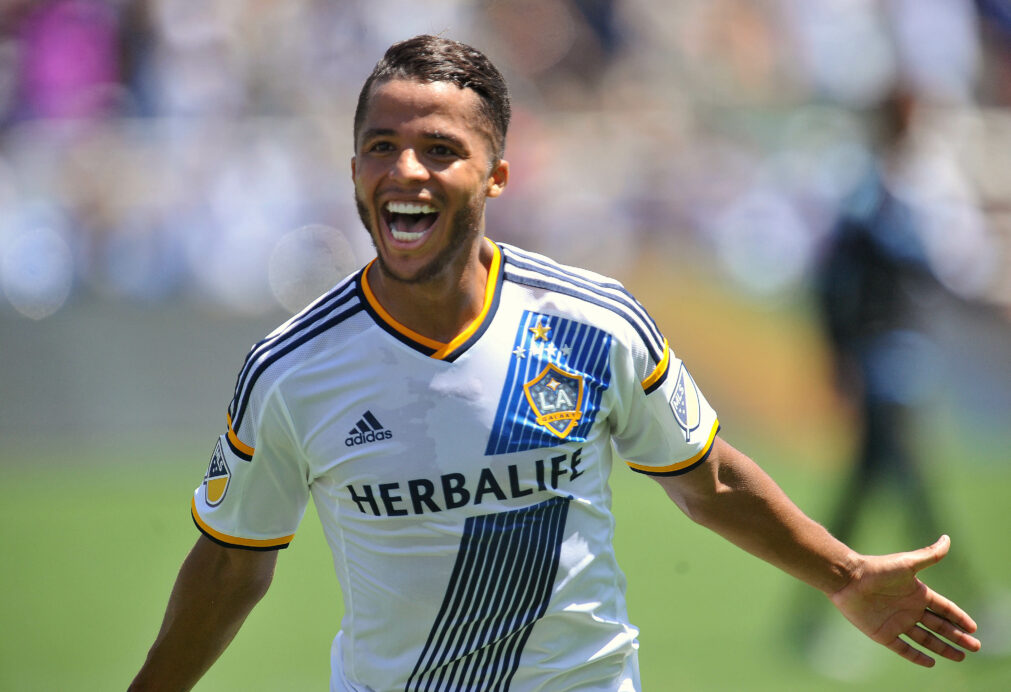 The CONCACAF Champions League quarterfinals are set, and four out of four matchups feature MLS vs. Liga MX.

After LA Galaxy’s 1-1 tie against Comunicaciones, four MLS sides and four Liga MX clubs officially advanced to the knockout rounds of the 2015-16 CCL. Dates for each meeting have not been set, but play will kick off in the spring of 2016.

Club America, 2015 CCL winners, kept rolling in this edition of the tournament and claims the top seed after the group stages. America will face off against the Seattle Sounders after it earned 10 points after four games.

Tied with America on points, D.C. United and Real Salt Lake just missed out on the top spot due to goal differential and thus claim the second and third seed, respectively. D.C. will play Queretaro in the two-legged quarterfinals meeting, and RSL will take on Tigres UANL.

The Galaxy, who had the chance to claim the top spot Wednesday with a win, will take the fifth seed and will do battle with Santos Laguna.