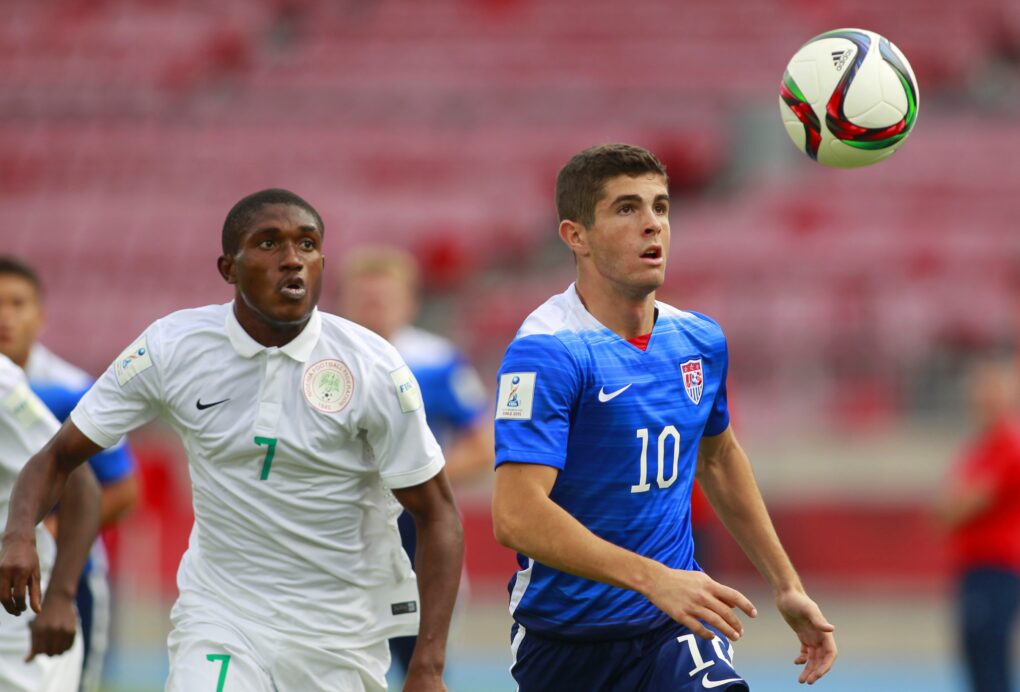 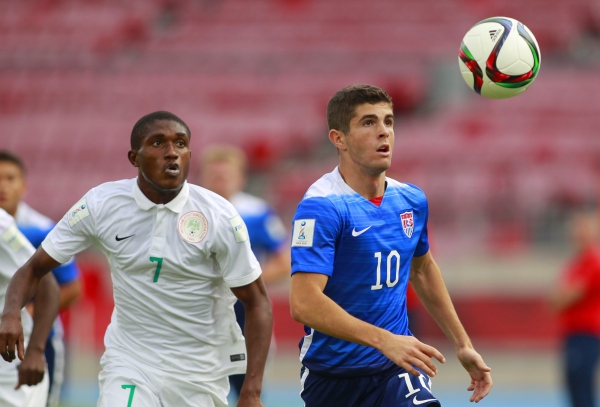 Having dropped the opening game of the Under-17 World Cup, the U.S. Under-17 Men’s National Team will need a much-improved performance Tuesday if the team hopes to make a push towards the knockout stages.

The U.S. lost to reigning champions Nigeria, 2-0, in the tournament’s opener, and now a clash with Croatia awaits the U.S. on Tuesday (4 p.m., Fox Soccer 2 Go/NBC Deportes En Vivo).

In their opening clash with hosts Chile, Croatia was forced to settle for a draw after scoring an eighth minute opener. That result opened the door for the U.S. to make a run with a win, but the team will need a much-improved performance heading in to the second game.

After starting an unconventional lineup against Nigeria, look for some shake-ups from Richie Williams as the U.S. looks to stay alive heading into the final group stage clash with Chile.

Here’s a look at the lineup the U.S. should start against Croatia:

PROJECTED U.S. Under-17 LINEUP vs. CROATIA

The U.S. needs at least a draw, and preferably a win against Croatia to have a reasonable chance at advancing out of the group stage, and head coach Richie Williams will be forced into making several changes in defense.

For one, a change is required by law given the red card issued to Auston Trusty. The only outfield player that wasn’t a part of the qualifying tournament, Trusty’s inclusion was a major shocker with options like West Brom’s Danny Barbir among the centerback pool. Look for Barbir, a highly-touted, hulking central defender, to be included in Trusty’s absence.

Alongside Barbir, Williams has some options. Hugo Arellano wasn’t blameless in Nigeria’s second finish, but he did nearly bail his teammates out with a challenge on the opener. The captain should retain his place and form a much more in-tune partnership with Barbir than he did with the newcomer Trusty.

If Williams opts to relegate Arellano to the bench or push on without Barbir, Matthew Olosunde did get plenty of run at centerback throughout qualifying. However, the New York Red Bulls product performed well at fullback, making it likely that Williams opts to leave him outside. His counterpart, John Nelson, was not as strong in allowing crosses in from the wide area, which could open the door for Tyler Adams to get a start in an effort to keep things a bit tighter defensively.

In addition, New York Cosmos signing Alexis Velela remains an option at both centerback and fullback if Williams opts for a shakeup, while the team could also revert to a five-at-the-back set that was used against Jamaica in the team’s crucial clash in qualifying.

In the midfield, Christian Pulisic remains indispensable. The Borussia Dortmund playmaker was far and away the U.S.’s most impressive player against Nigeria and remains the American’s best creator at this age level. Technically skilled and with vision as refined as any player’s in the tournament, Pulisic will need to work his magic in Tuesday’s clash to keep the Americans’ hopes alive.

Last game, Williams’ decision to exclude Fulham’s Luca de la Torre proved to be a bit of a surprise. De la Torre’s inclusion would give Pulisic another playmaker to play off of, giving the U.S. a much better chance of maintaining possession of the ball while moving it with actual purpose.

If De la Torre is to be added to the starting lineup, either Alejandro Zendejas or Eric Calvillo will be required to make way if Williams’ opts to stick with a 4-3-3. However, after losing the possession battle to Nigeria in the opener, the U.S. may want to stack the midfield a bit in an effort to play the more proactive possession style that has been so widely coveted in American soccer circles.

Another reason for a switch to a four-midfielder set would be the somewhat erratic play of the forwards in the opening game. Heading into the tournament, forward appeared to be a strong spot for the U.S. given the presence of Haji Wright, Joshua Perez and Joe Gallardo. Yet, the trio faltered against Nigeria, failing to muster many chances in the second half after squandering several in the opening stanza.

In Perez, the U.S. has a legitimate goalscorer, as the forward leads the team with six goals in 2015. Perez reads the game well from the forward position and does well to create space, making him an ideal player to lead the line against Croatia.

Meanwhile, Wright provides the U.S. with an elite level of speed and power. The New York Cosmos forward is among the most athletic in the pool, giving the U.S. the ability to create something out of nothing if need be.

Look for Perez and Wright to keep their places as the U.S. relies on the team’s tried and true options in the fight for a knockout stage berth.

What do you think of our projected lineup? Which players would you like to see start against Croatia?