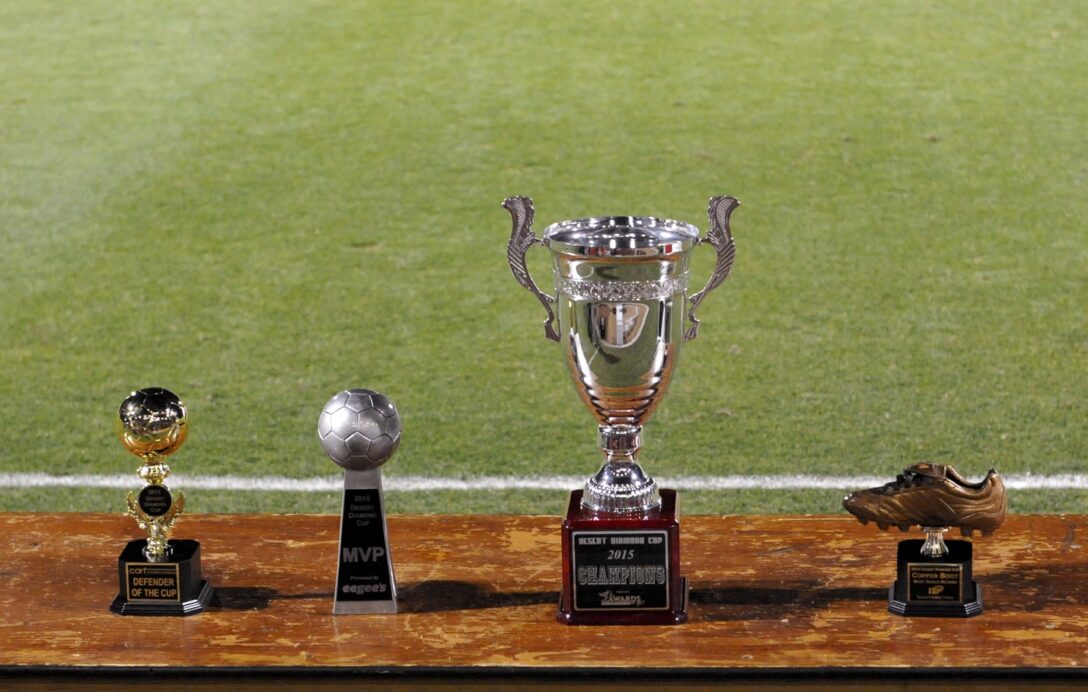 The year is winding down, but 2016 MLS preseason matches are only a little over a month away.

Here’s a closer look at the preseason schedule as it stands:

The Union will open their 2016 preseason schedule with a visit to the NASL’s Jacksonville Armada. The clash will serve as a rematch from last year’s friendly between the two in what served as the Armada’s first ever game.

Matchups for the Desert Diamond Cup have not been announced yet, but the tournament will include the New England Revolution, Real Salt Lake, Colorado Rapids and Sporting Kansas City as well as Sporting KC’s new USL side Swope Park Rangers and host FC Tucson of the Professional Development League.

In a clash for original NASL sides, the San Jose Earthquakes host the New York Cosmos at Avaya Stadium.