Marco Pappa hoping to live up to expectations with Rapids 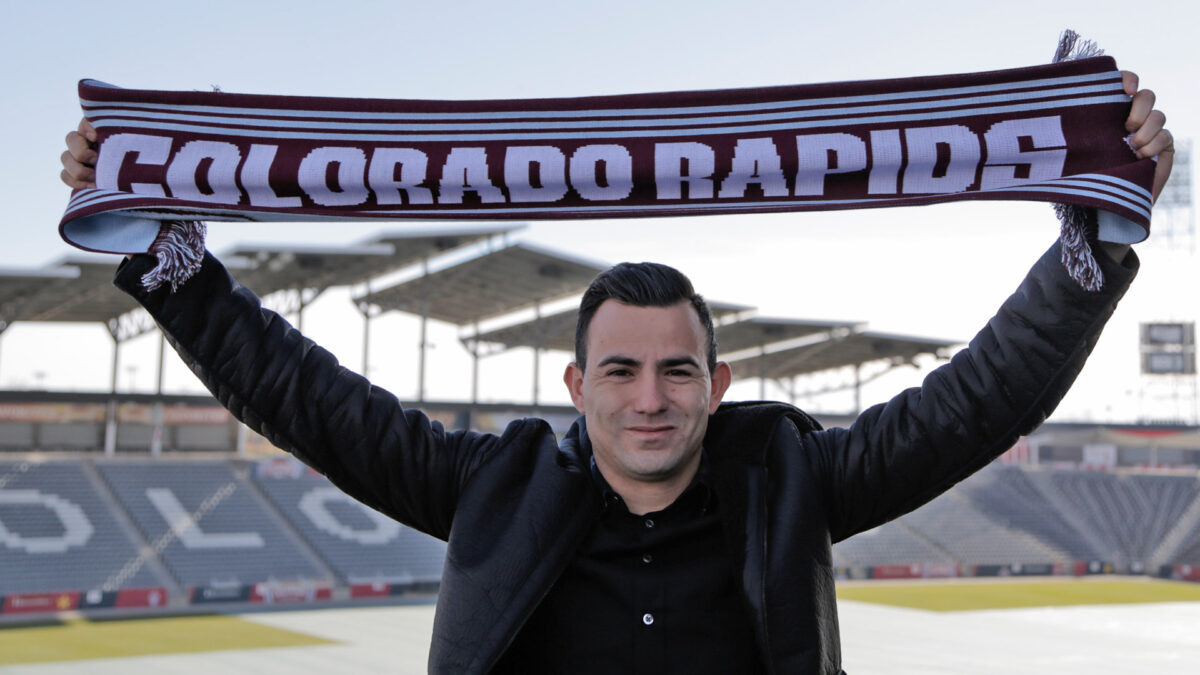 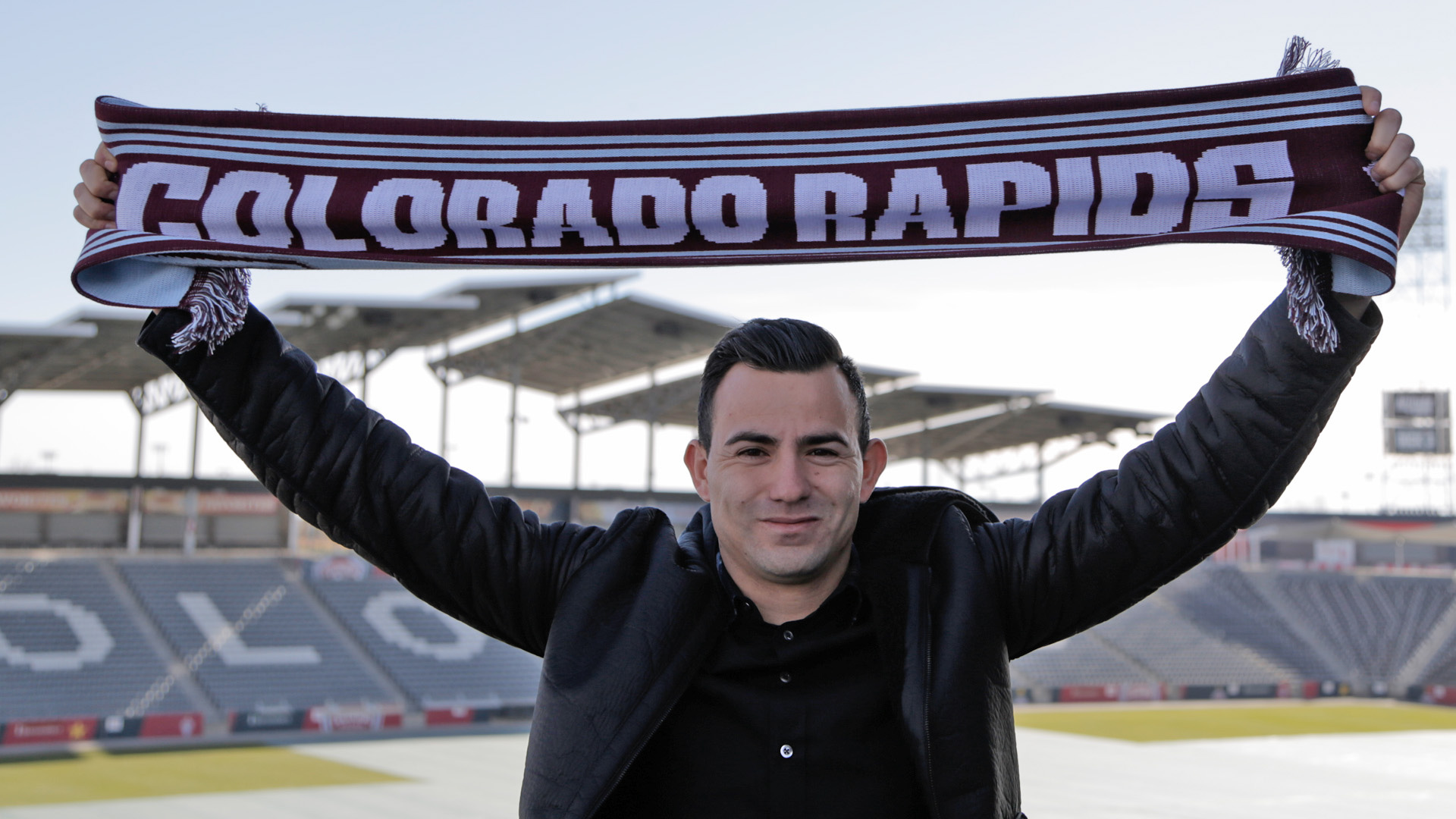 Marco Pappa is not shying away from expectations. He knows a lot is expected of him at his new club in 2016, and he is keen on delivering.

One of the more intriguing names remaining in the MLS Re-Entry Draft list, Pappa was scooped up by the Colorado Rapids on Tuesday. The Rapids traded general allocation money to the Seattle Sounders for the 28-year-old midfielder in a move that demonstrated a willingness to spend more in order to beat other teams to the Pappa punch prior to Phase 2 of the Re-Entry Draft on Thursday.

“First of all, I’m very grateful for the people of Colorado to give me the chance to come here,” Pappa told ColoradoRapids.com. “I know they made a big effort to bring me here, and that means a lot to me. I already had talks with the coaches, and I like the style of play they have and what they expect from me. I hope to be the player they expect me to be, accomplish big things with the club, because, I think, as a player and good professional wherever you go you want to do a good job and help your team be in good standing.”

In Pappa, the Rapids are getting a veteran midfielder who is still on the right side of 30 and capable of playing in a number of attacking positions. The club can use an injection of new offensive blood, too, after its anemic attack scored a league-worst 33 goals en route to finishing in last place in the Western Conference this past season.

Pappa was a regular adversary for the Rapids in 2015, as he appeared in all three of the Sounders’ games against the Colorado club. He scored one of his three league goals this year vs. the Rapids, but is now eager to find the back of the net for them, not against them.

“I’ve had several chances to score goals against the club, some important goals, too, but that’s in the past and when I represented other teams,” said Pappa when asked about his memories of playing at Dick’s Sporting Good’s Park. “Now I’m focused on 2016 being a part of the Rapids, and I am very excited. It’s a new challenge for my career, and I look forward to taking the opportunity in the right way and do important things for the club.”

The Guatemalan has already had a conversation with Rapids head coach Pablo Mastroeni, and likes the philosophy that the former midfielder has for the club. Pappa admittedly could line up in as many as three positions for the Rapids – be it on the right or left wings or as a secondary striker – and that versatility combined with his experience should prove more than beneficial for the club.

That said, Pappa is not expected to do all of the heavy lifting in the attack. He will need help from the players around him if the Rapids are to truly turn things around next season. Nonetheless, Pappa is eager to try and drastically improve a club that is counting on him to be a key piece of its attack.

“I think that’s the beauty of the challenge I took,” said Pappa. “I know there’s a lot of responsibility here. We want to get a lot better. I’m sure we’re going to focus on making the playoffs.

“On my end, I am going to give it my all, in every training session, in every game that we have. Then things will go based off how you hard you work, personally, but also collectively, which in the long run is what matters.”