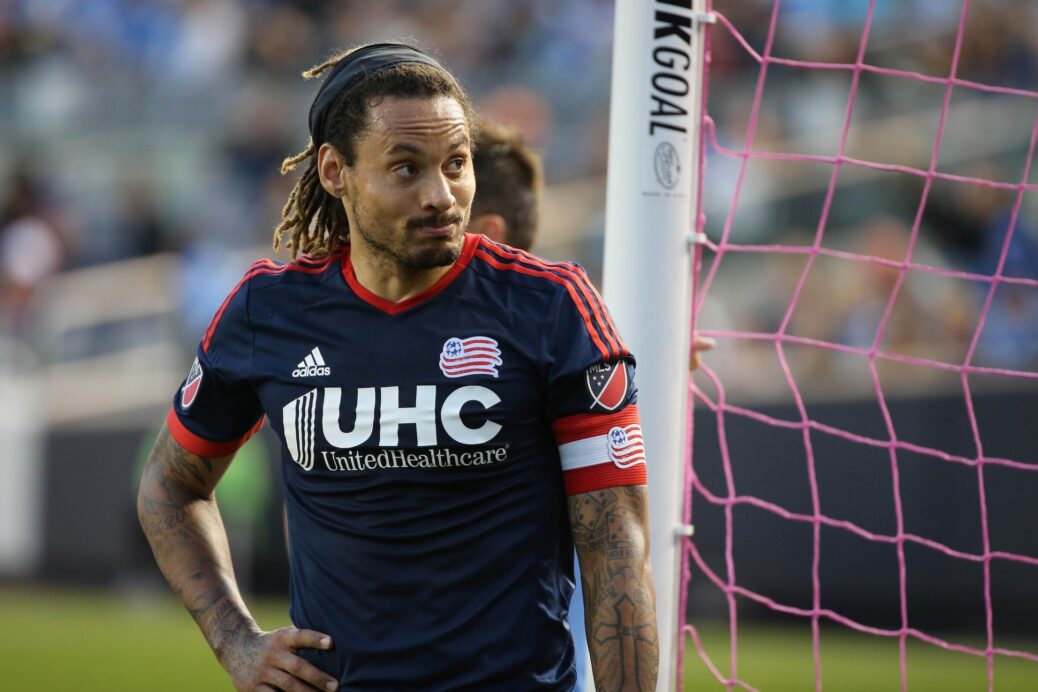 If Jermaine Jones is to return to MLS, he will have to sit on the sideline to start the season.

The U.S. Men’s National Team midfielder was suspended six games and also fined an undisclosed figure by MLS for his conduct towards center official Mark Geiger during the New England Revolution’s aggregate loss to D.C. United in the MLS Playoffs.

The suspension could cause Jones to miss playing time with the USMNT during 2016 World Cup qualifiers as well.  The USMNT plays Guatemala on March 25 in Guatemala City before facing off with Guatemala again on March 29 in Columbus, Ohio, but the MLS season does not begin until March. He was found to be in violation of the referee assault policy, as mandated by MLS and U.S. Soccer, and must carry out the suspension, which includes a one-game ban for the red card he was shown during the playoff game.

League commissioner Don Garber heard Jones’ appeal to the suspension on Dec. 8, but opted to uphold the ban.

The suspension means Jones will also be unable to play for the USMNT until he completes the serving of his suspension, whether in MLS or any other league.

Here is Jones’ incident with Geiger:

What do you think of Jones’ suspension? Think the punishment was too tough?