NYCFC picks up club option on Poku, Mullins and eight others 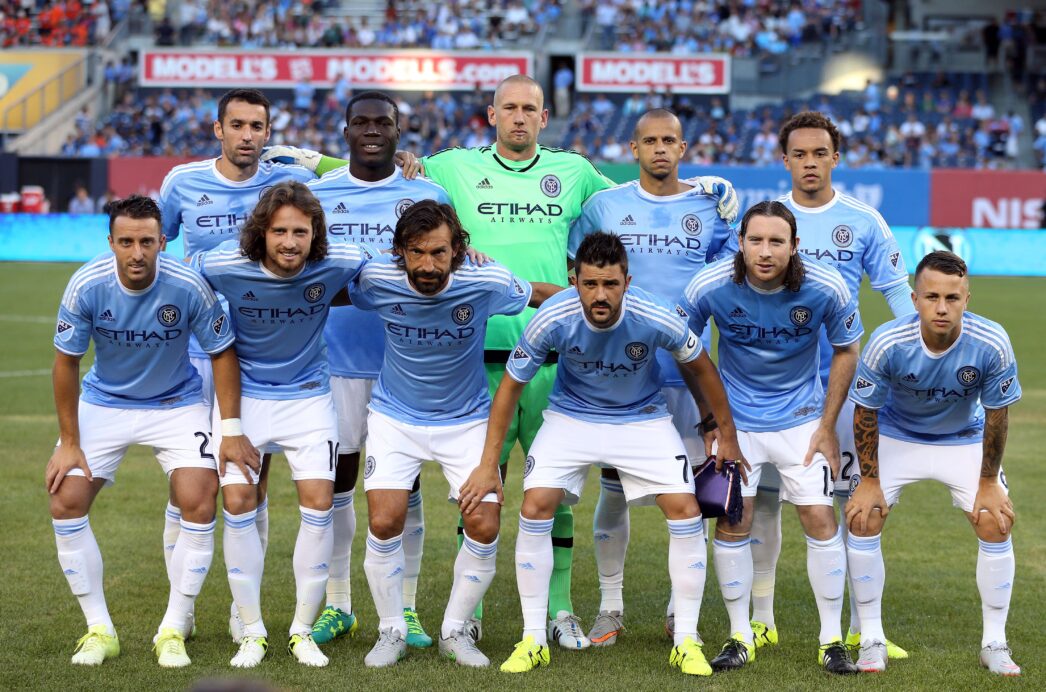 Following an inaugural season that saw the club fall short of its sights on a playoff berth, New York City FC made some roster moves for the 2016 season.

On Friday, the club announced it has declined options on four players in Kwame Watson-Siriboe, Jeb Brovsky, Ned Grabavoy and Pablo Alvarez, and picked up the options on 10 others.

Angelino, Shay Facey, Ryan Meara and Javier Calle, all of whom spent the 2015 season on loan at NYCFC, have all returned to their original clubs following the expiration of their spells. Sebastian Velasquez, meanwhile, is the lone player whose contract has expired with the club.

“We’d like to sincerely thank those players for their contributions for the Club’s historic inaugural season,” NYCFC Sporting Director Claudio Reyna said in the club’s press release. “We wish them the very best of luck in the future.”

NYCFC will go on an offseason tour in Puerto Rico to take on the Puerto Rican national team next Friday (7 p.m.). Jhon Kennedy Hurtado, a veteran MLS centerback who last played with the now-defunct Chivas USA in 2014, has joined the club on trial along with USL side Wilmington Hammerheads’ goalkeeper Andre Rawls, who was originally drafted by NYCFC with the 44th overall selection of the 2015 MLS SuperDraft.