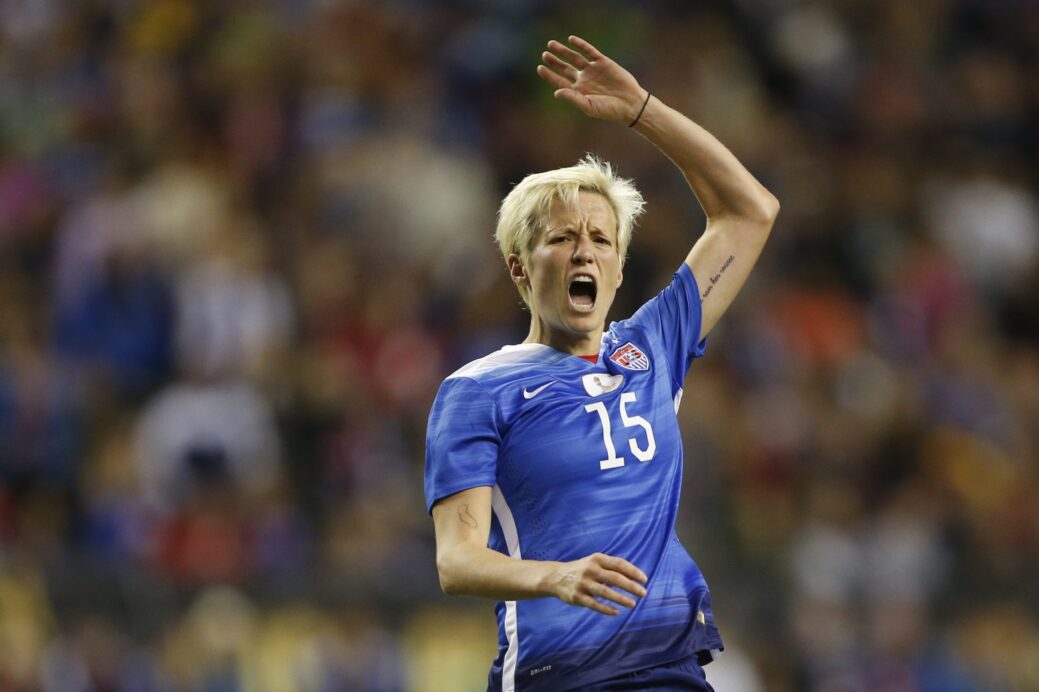 The final stops of the U.S. Women’s National Team Victory Tour were meant to be celebratory, but the mood quickly turned sour due to a serious injury suffered by Megan Rapinoe.

U.S. Soccer announced on Saturday that Rapinoe suffered a torn anterior cruciate ligament in her right knee. The injury, which occurred during the team’s training in Honolulu, was non-contact.

After undergoing an MRI scan, Rapinoe returned to Seattle to prepare for surgery. Rapinoe has previously suffered the same injury, tearing her ACL twice during her college career.

“I want to thank my teammates and the staff for the amazing support I’ve received so far,” said Rapinoe. “I know I’ll be in the best of hands moving forward and I’ll be doing everything I can to get healthy as soon as possible. This is obviously a very difficult time, but I do feel super confident in my recovery as I’ve gone through this before and I know what the process will be like.

“I want everyone to know that I’ll be fine, and that I’m currently accepting any recommendations for TV shows to binge watch and great restaurants that deliver in Seattle. I’m also going to get really good at FIFA 16.”

The 30-year-old, who was one of 10 finalists for FIFA Women’s World Player of the Year, scored two goals to open the USWNT’s Women’s World Cup-winning campaign. In total, Rapinoe has made 113 appearances for the USWNT.

“All of our hearts feel for Megan and she’s certainly a major part of this team, both on and off the field, so to see her go down is tough” said U.S. head coach Jill Ellis. “Players getting injured is always hard, but all of her teammates know that one of the strengths of this team is depth and everyone in the player pool is prepared to step up as we continue to prepare for Olympic qualifying. Megan has a great support system and she’s very resilient, so we know she will be back as soon as possible.”

The USWNT is set to take on Trinidad & Tobago on Sunday for their first of four remaining games in 2015.

What do you think of Rapinoe’s injury? Concerned long-term? How will the USWNT fare without her in the coming months?