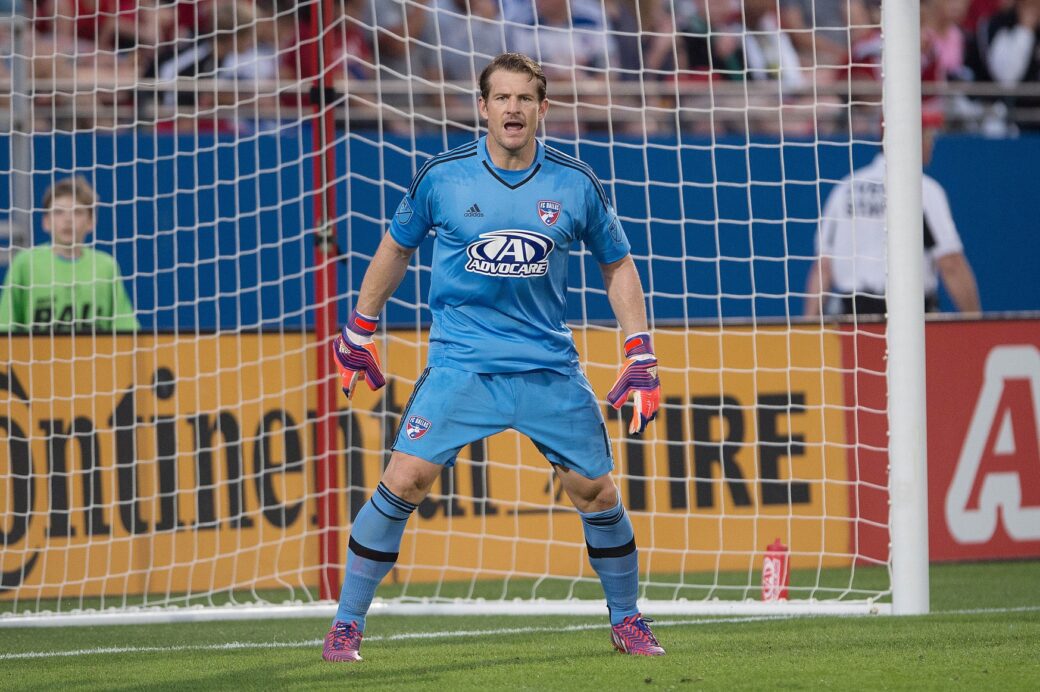 The LA Galaxy are apparently on the verge of adding a veteran MLS goalkeeper.

On Saturday, the Los Angeles Times reported that the five-time MLS Cup champions are expected to announce a trade for current FC Dallas goalkeeper Dan Kennedy on Monday.

Kennedy, 33, started 16 games in goal for FC Dallas, recording five shutouts. Prior to joining the Texas side, though, he spent seven seasons with former MLS club Chivas USA, making 144 appearances and recording 30 shutouts.

After making their initial roster moves, declining options on goalkeepers Donovan Ricketts, Brian Perk and Andrew Wolverton, the Galaxy only have one active goalkeeper, Brian Rowe, on roster.

What do you think of Kennedy joining the Galaxy? What other offseason moves will the Galaxy make?