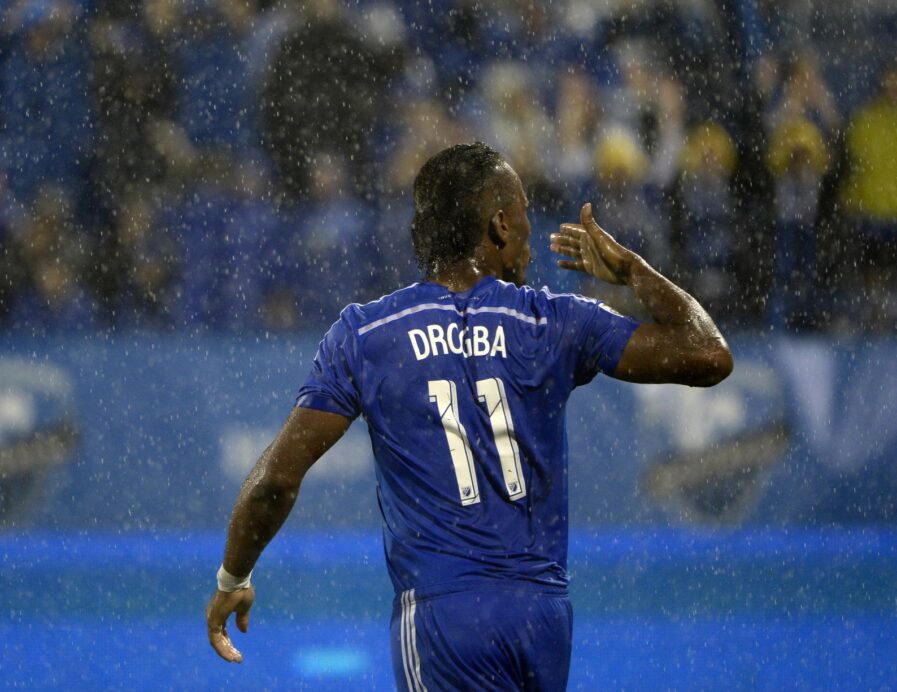 The Montreal Impact appeared to be well on their way. After storming past Toronto FC before falling just a goal short of the Eastern Conference finals, the Impact looked to be in the process of becoming very real, and very dangerous, contenders for the 2016 MLS Cup crown.

However, that process took a major blow on Tuesday with reports of the impending departure of the Impact’s most important piece.

It was revealed on Tuesday that the Impact appear to be facing a future without Didier Drogba, the team’s key midseason signing and talismanic striker. Drogba’s stay, and MLS dominance, now appears to be coming to an end, as a potential coaching role with Chelsea looms large.

Behind Drogba, the Impact saw a resurgence, boasting a 7-1-1 record with the hulking striker in the starting XI. While his 11 goals in as many regular season games proved to be a key cog in the Impact’s push, Drogba’s biggest impact may just have been his mere presence, which revitalized and reenergized a club in need of a veteran, big-name star.

With that star apparently set to move on in the very near future, recently named full-time head coach Mauro Biello faces a daunting task in his first full season as a head coach.

Since acquiring the 37-year-old striker, the Impact have very much been built to be a team that highlights Drogba’s abilities. Technically superior and as physically gifted as anyone in the game, Drogba’s skill set was perfectly suited to the style of play in MLS. With a talented playmaker in Ignacio Piatti feeding him and a stout defense led by Laurent Ciman, the Impact had constructed a fine-tuned spine en route to a postseason berth.

In Drogba, the Impact saw what appeared to be a multi-year solution, both on and off the field. As a player, Drogba more than demonstrated his ability to carry a team and rapidly emerged as a favorite for the 2016 Golden Boot. In the community, Drogba finally gave the club a highly-desired French-speaking centerpiece, one that could fill Stade Saputo repeatedly while guiding the club towards the top of the Eastern Conference.

The Impact knew just that when they sent both general and Targeted Allocation Money to the Chicago Fire in exchange for Drogba’s services: a player that would change the complexion of their entire roster. Yet, even with the new MLS roster guidelines, allocation money in any sense is as valuable as ever, and the Impact appear to have spent a chunk of theirs on what amounted to a 13-game rental.

Now, the Impact head into the New Year all but empty handed. To this point, the club has yet to sign any new player through the various MLS structures and will face the prospect of doing some major business in the coming months.

As for the existing roster, long-time wide option Justin Mapp has left the club via the recently-introduced free agency, while Dilly Duka has yet to be re-signed. Piatti certainly remains as a focal point from a more withdrawn position, but Biello is now tasked with rebuilding an attack that is currently spearheaded by the pacey Dominic Oduro and youngster Cameron Porter atop the field.

Prior to acquiring Drogba, the Impact were viewed as fringe contenders, a team considered one step away from making any real noise in a constantly reshuffling Eastern Conference. Now, with the Ivorian star apparently moving on, the Impact face an offseason as daunting as any in club history as the team faces the prospect of falling back into the pack yet again.