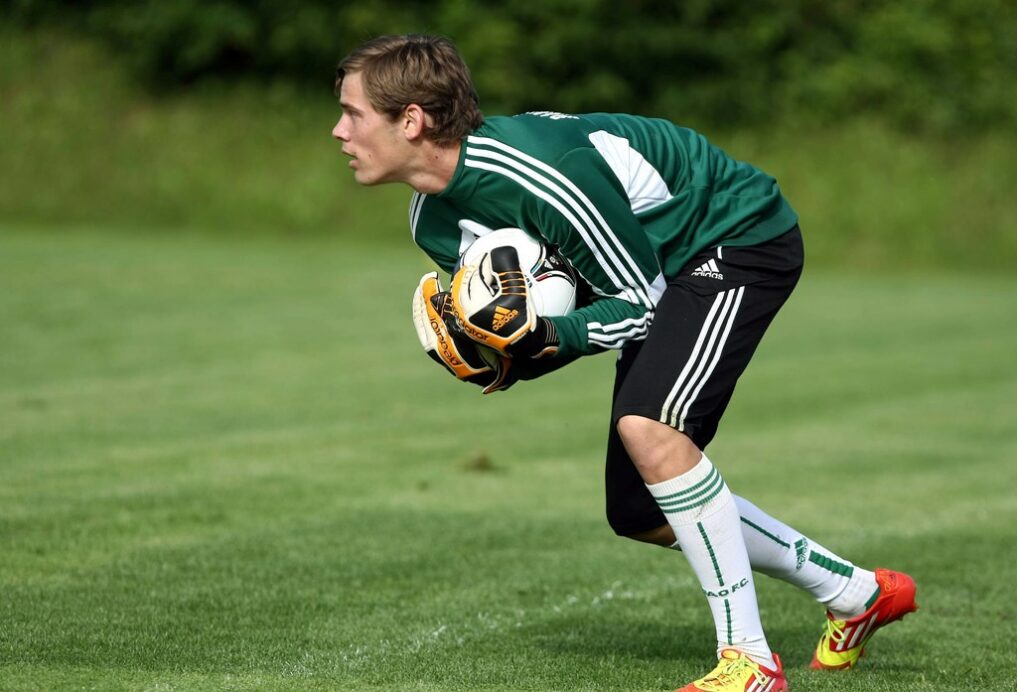 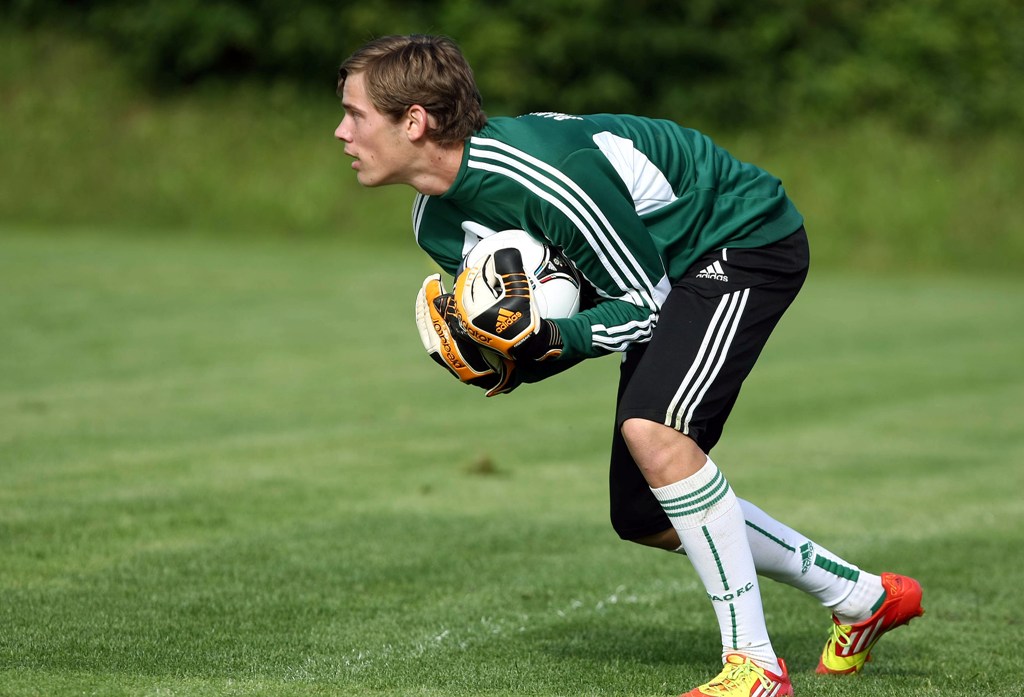 More than one year away from the club’s debut, Atlanta United has officially added the club’s first-ever player to its roster.

“Alex is a promising young player with solid tools and a big upside,” said technical director Carlos Bocanegra. “He’s already had big game experience in Greece which is an advantage for a 23-year-old goalkeeper. We’re looking forward to his continued development at the Battery.”

“This is an exciting day for our club as we officially begin building our roster,” said club president Darren Eales. “Every spot on the roster is important as we seek to find a competitive edge. Our approach will be to find quality players that contribute to the squad at every level.”

Tambakis, who has duel Greek and American citizenship, was promoted to the Panathinaikos first team in 2011 after signing his first professional contract the year prior. Previously a Greek U-19 international, the goalkeeper made one appearance for the club while also experiencing loan stints with Niki Volos and Holland’s VVV-Venlo.

What do you think of the signing? What do you expect from Atlanta United in 2016 and beyond?