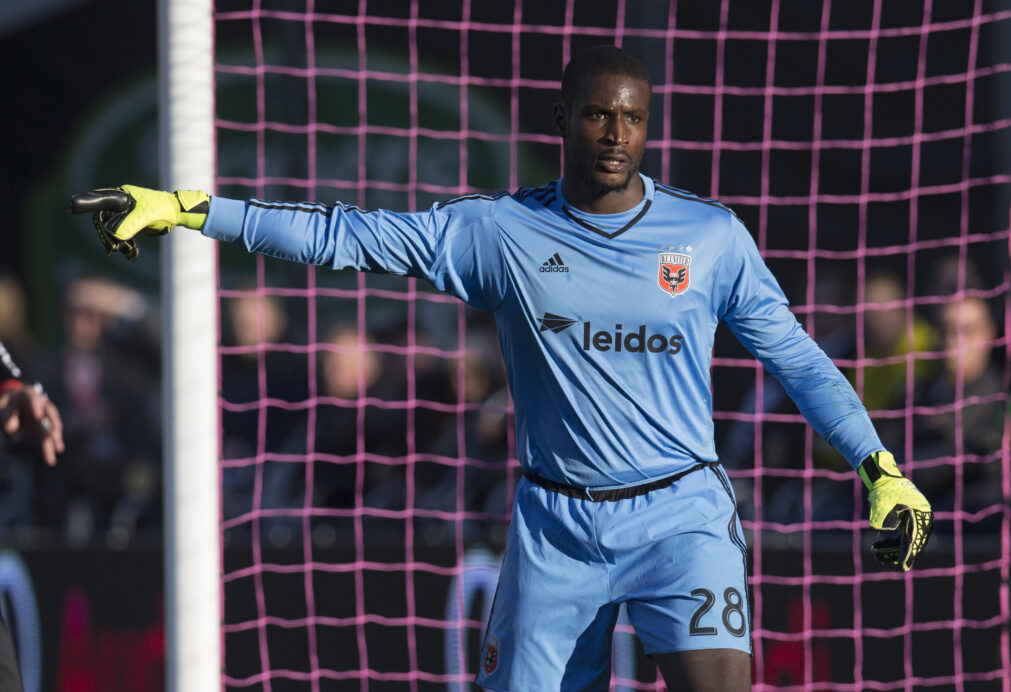 An injury that initially seemed like it would sideline Bill Hamid for weeks will shelve him for much longer.

D.C. United announced on Thursday that Hamid will miss 4-6 months after undergoing surgery to repair a torn lateral meniscus in his right knee. Hamid, 25, sustained the injury earlier this month while preparing for the U.S. Men’s National Team’s annual winter camp, and will now miss the start of the 2016 MLS season and potentially the Copa America Centenario.

With Hamid on the shelves, D.C. United will likely turn to backup goalkeeper Andrew Dykstra. The 30-year-old Dykstra signed a new deal with the club a few weeks ago after starting in each of the nine games he played in for D.C. United last season.

The other goalkeeper currently on the club’s roster is Travis Worra, who played in 11 games for D.C. United’s USL affiliate, the Richmond Kickers, in 2015.

What do you think of Hamid’s timetable for recovery? How will D.C. United fare in his absence? Should the club consider making a move for another goalkeeper or is Dykstra enough to get by for now?