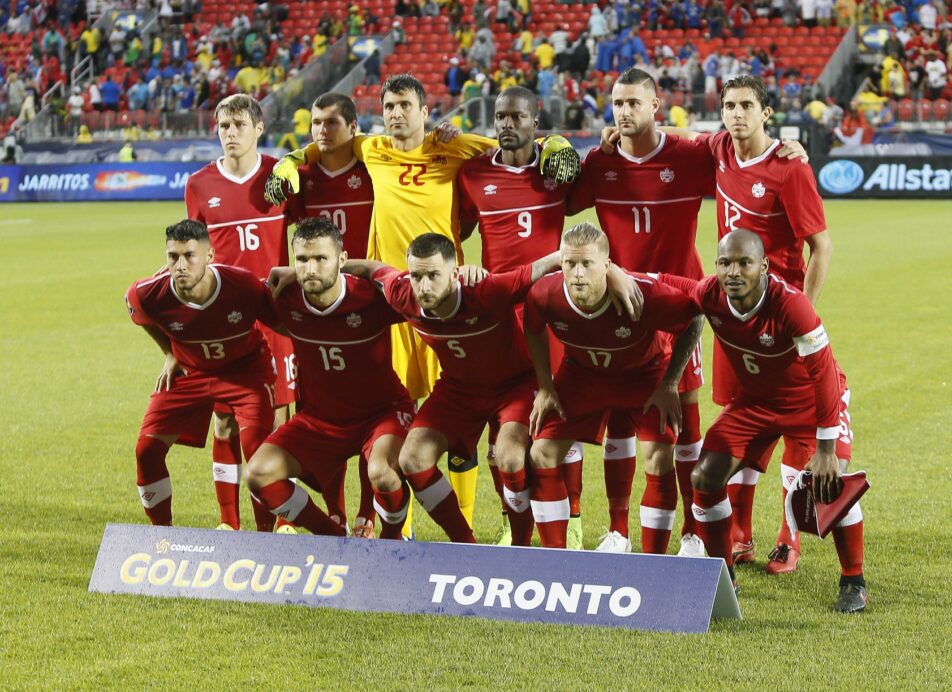 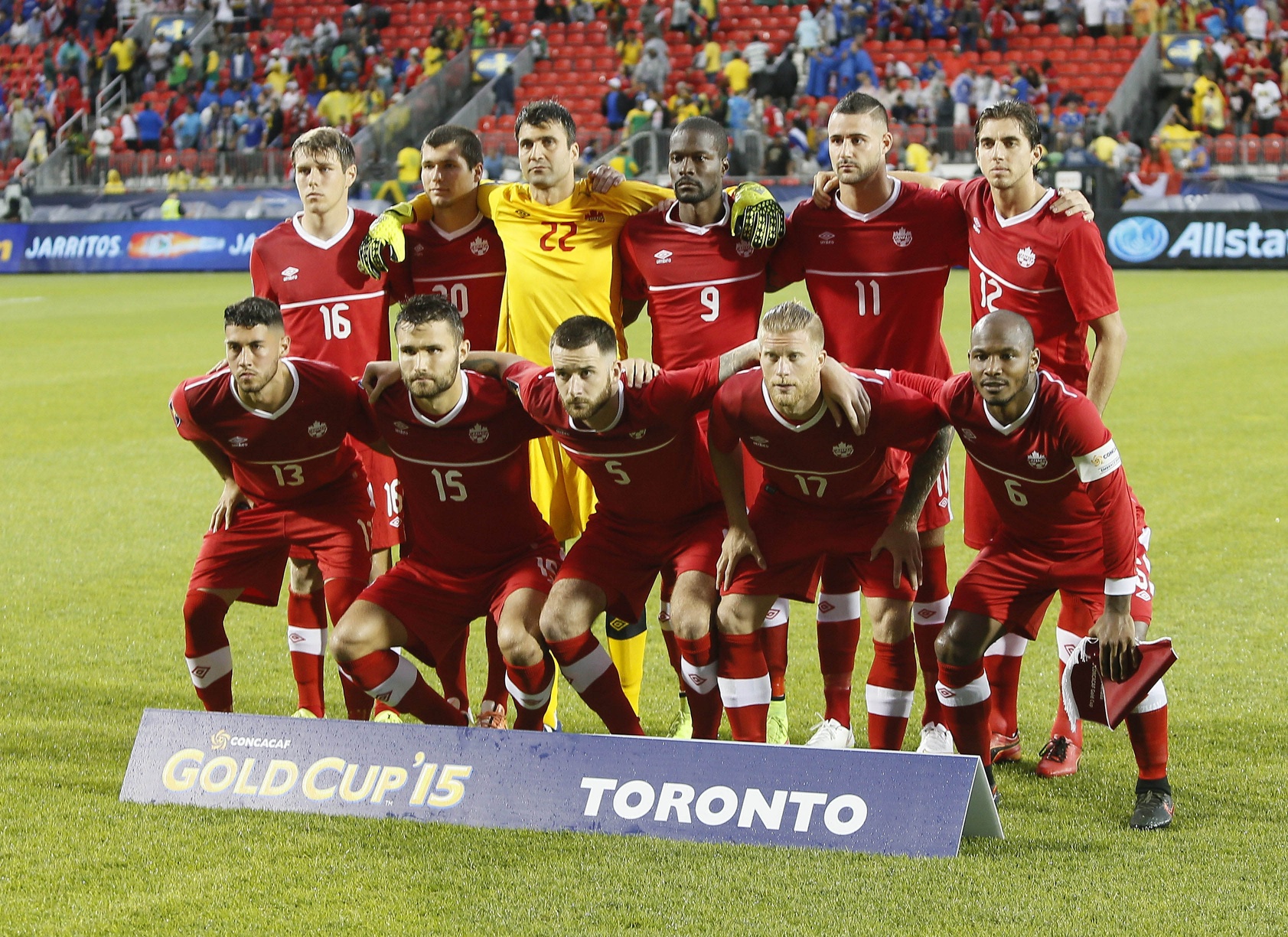 Canada is set to bring a roster filled with familiar faces to take on the U.S. Men’s National Team in an upcoming friendly.

MLS Rookie of the Year Cyle Larin, recent Toronto FC signing Will Johnson and all-time caps leader Julian De Guzman headline the 23-man roster selected by Benito Floro to take on the USMNT on Feb. 5 at the StubHub Center. Canada will convene for camp beginning on January 25.

“We need to continue to put forth our best defence, our best attack, and our best set pieces in 2016,” said Floro. “Last year, we scored 18 goals and conceded only six, but we could have scored more through the chances we created. We need to improve our last pass and our shots on target.”

Here’s a closer look at the Canada roster:

What do you think of the Canada roster? Who stands out?