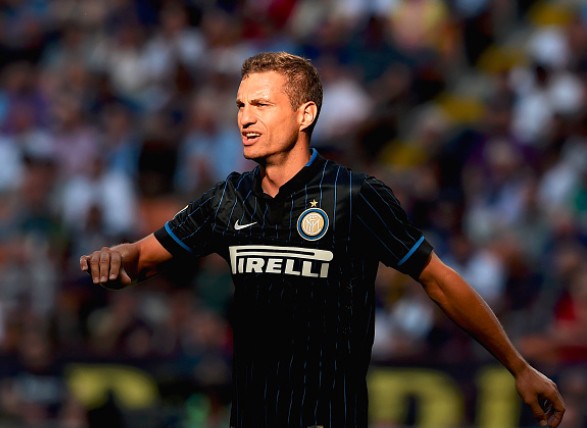 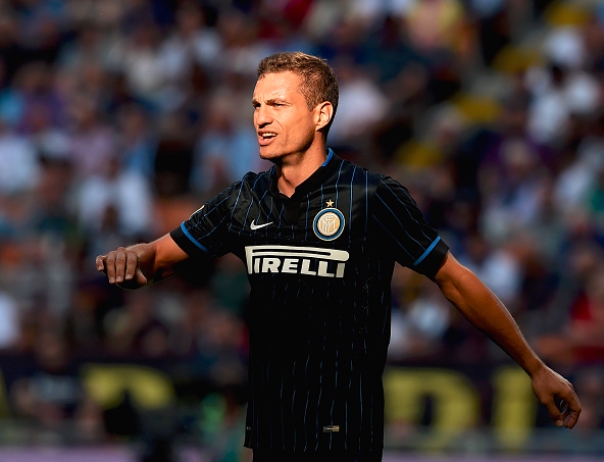 While updates on injuries and signing announcements made waves across Europe, a historic upset occurred in the Coppa Italia.

Italian third-tier club Alessandria advanced to the Coppa Italia semifinals, where it will meet AC Milan after defeating Spezia, 2-1, on Monday.

Inter Milan and 34-year-old Nemanja Vidic have come to a mutual agreement to terminate the defender’s contract. (REPORT)

Croatian midfielder Luka Modric, 30, says he would like to end his career at Real Madrid, but also said “time will tell what the future holds.” (REPORT)

Wilfried Bony will not leave Manchester City during the January transfer window according to his agent, Francis Kacou. (REPORT)

Here are the results from Monday’s top leagues and competitions:

Think Alessandria can progress to the Coppa Italia final? See Nemanja Vidic retiring or will he sign elsewhere?